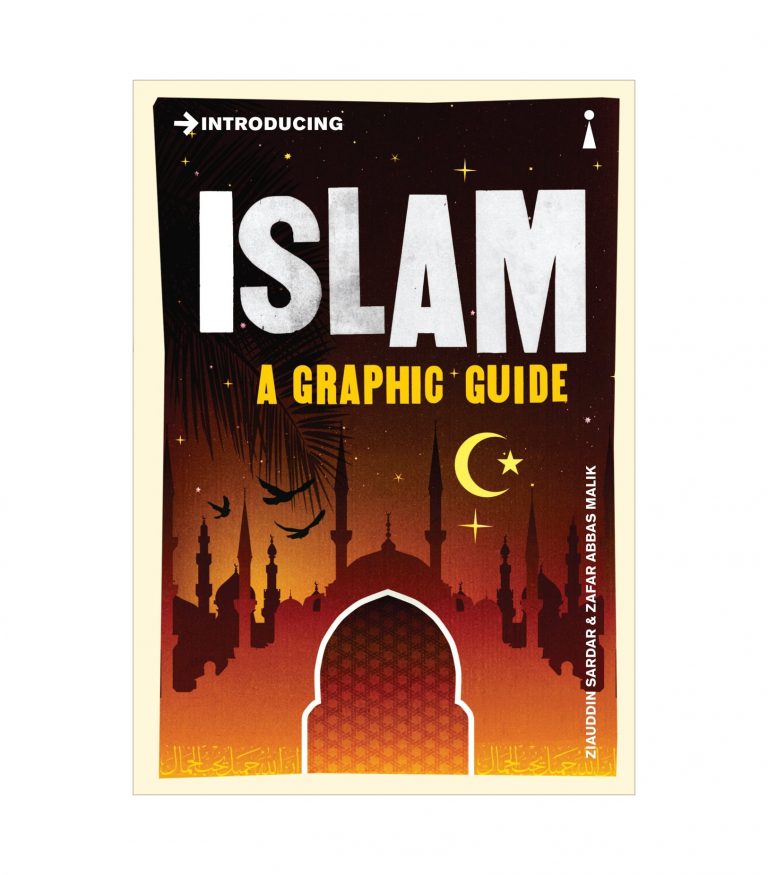 Introducing Islam ৳ 509
Back to products 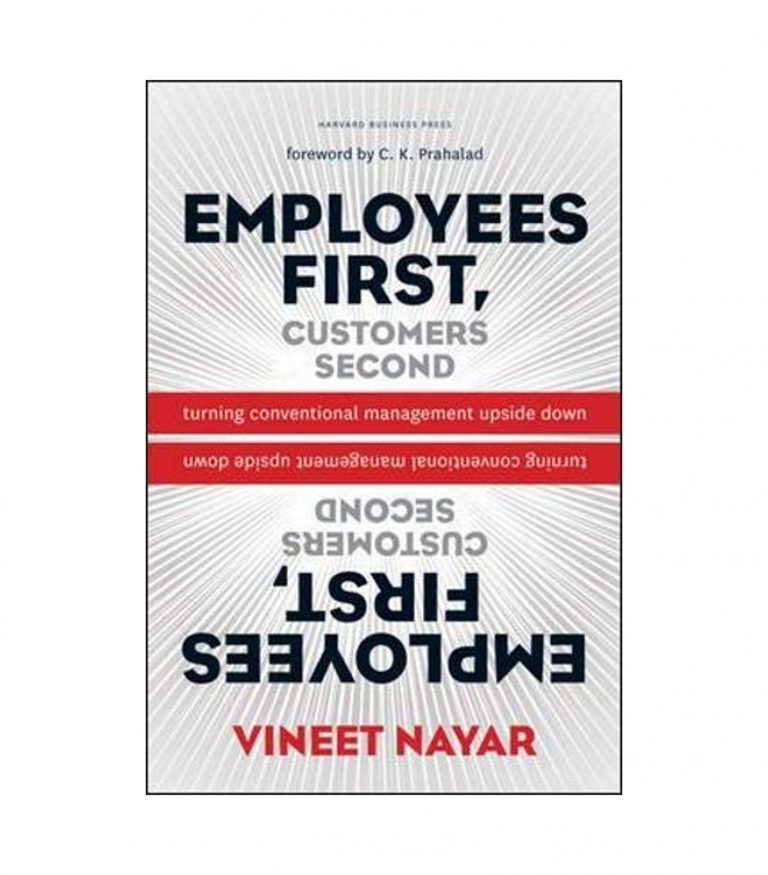 Why do we set so much store by marriage? Jane Austen was fascinated by this question, subjecting it to her forensic eye and wonderfully ironic wit again and again. Here are stolen glances and nervous advances, meddling parents and self-important cousins, society whisperings and the fluttering hearts of young lovers. All of them have their own views and expectations of marriage, and Austen’s are the wisest of all.

Selected from the novels Sense and Sensibility, Pride and Prejudice, Northanger Abbey and Persuasion by Jane Austen.

Jane Austen was born in Steventon rectory on 16 December 1775. Her family later moved to Bath, then to Southampton and finally to Chawton in Hampshire. She began writing Pride and Prejudice when she was twenty-two years old. It was originally called First Impressions and was initially rejected by the publishers and only published in 1813 after much revision. She published four of her novels in her lifetime, Sense and Sensibility (1811), Pride and Prejudice (1813), Mansfield Park (1814) and Emma (1816). Jane Austen died on 18th July 1817. Northanger Abbey and Persuasion were both published posthumously in 1818.

Be the first to review “Marriage (Vintage Minis)” Cancel reply