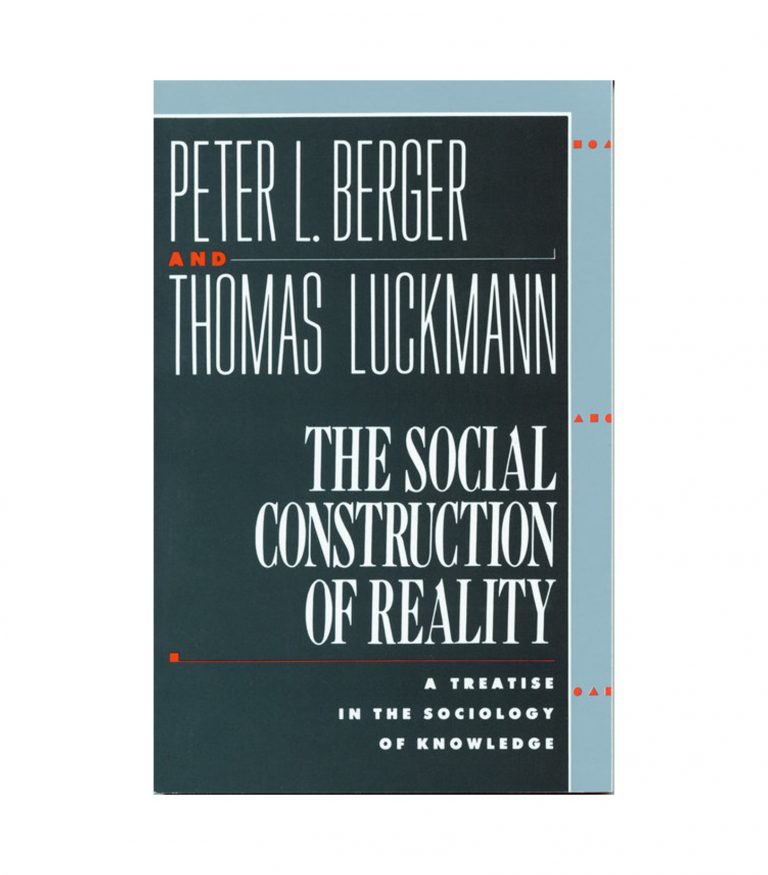 The Social Construction of Reality: A Treatise in the Sociology of Knowledge ৳ 1,189
Back to products 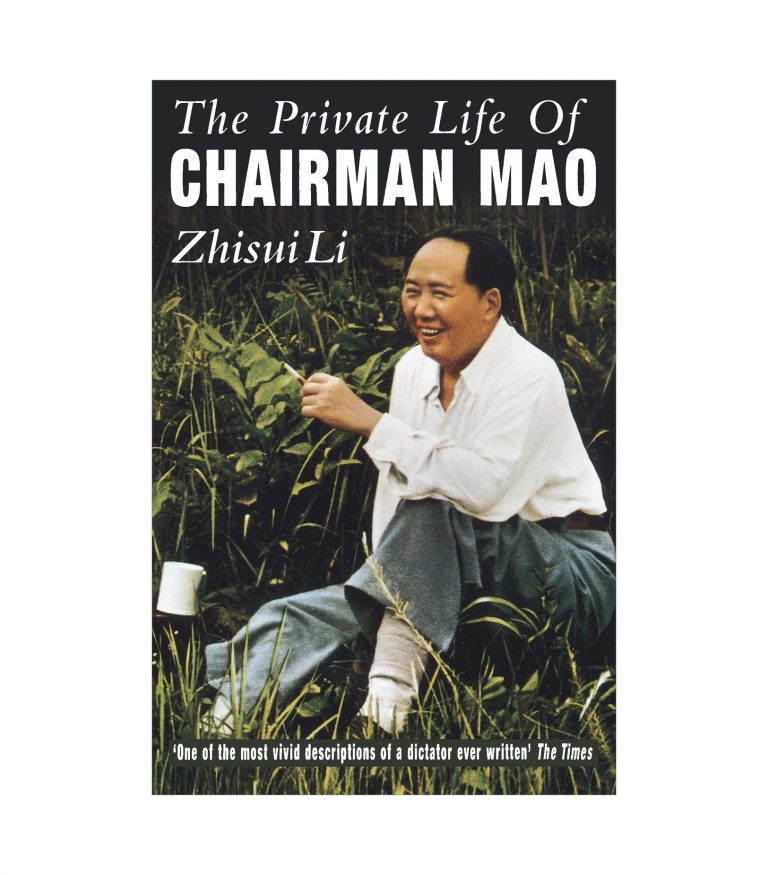 For soccer enthusiasts and sports fans in general, an in-depth look at the life of the beautiful game’s greatest star, Argentine footballer Lionel Messi.

Whether you call it soccer, football, fútbol, or the “beautiful game,” it is the most popular sport in the world, and Argentine footballer Lionel Messi stands as one of its finest players—not only of his time, but of all time. Admired around the globe for his athleticism, skill, and fierce competitiveness, Messi has, at the age of 24, already shattered records at one of the most storied clubs in the world, FC Barcelona. Now, in this comprehensive biography, Messi fans can learn more about his life and career. Argentine journalist Leonardo Faccio describes how Messi, as a talented youth player in Buenos Aires, left his home for Spain in search of the medical help his family could not afford to treat his rare hormone deficiency. Small of stature, but possessing tremendous natural gifts, Messi developed into a star at Barcelona’s famed Masia soccer school. In this book, Faccio has written not only a biography of an enigmatic celebrity, but a meditation on athletic genius, drawing on interviews with Messi himself, as well as with everyone from his family, teammates, childhood friends—even his favorite butcher. In-depth and intimate, soccer fans who enjoy watching Messi come alive on the field will delight as he comes alive on the page.

“After reading Messi, Leonardo Faccio’s exceedingly well-written, captivating, and almost poetic biography of arguably the best soccer player the world has ever known, I can tell you what Lionel Messi would be doing if he didn’t play soccer: Nothing.”
—Playback STL

“I have seen the player who will inherit my place in Argentine football and his name is Messi.”
—Diego Maradona

Leonardo Faccio was born in Buenos Aires in 1971. He has spent the last ten years living in Barcelona, where he writes for various publications, including El Periodico and Etiqueta Negra, and received an honorable mention from the Gabriel Garcia Marquez Iberoamerican Foundation for New Journalism. He was not a fan of soccer until he first learned of Lionel Messi.

Be the first to review “Messi: A Biography” Cancel reply