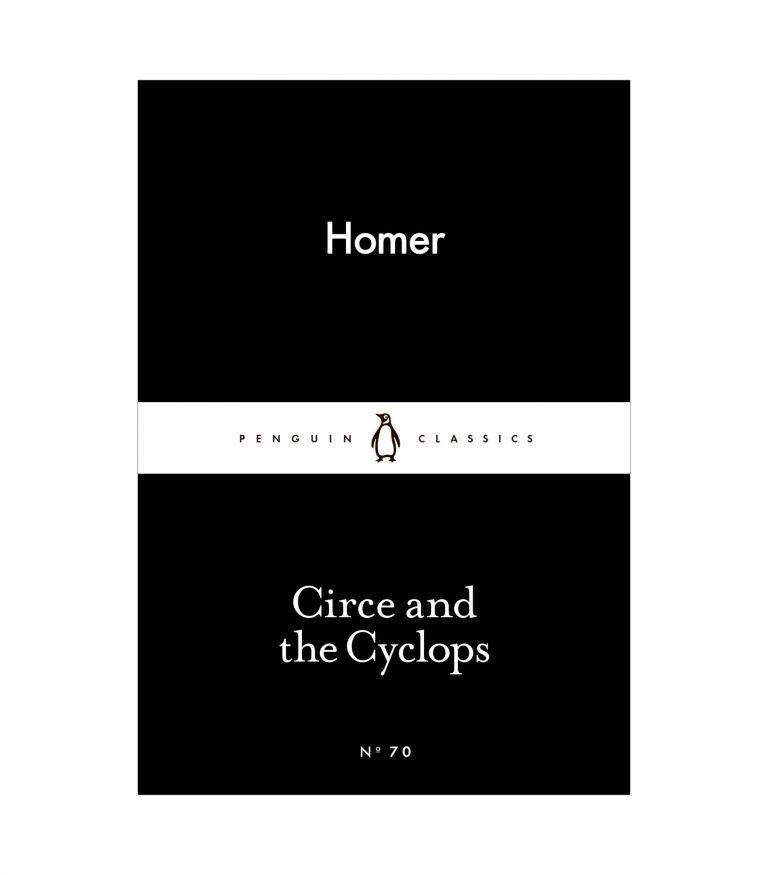 Circe and the Cyclops (Penguin Little Black Classics, 70) ৳ 99
Back to products 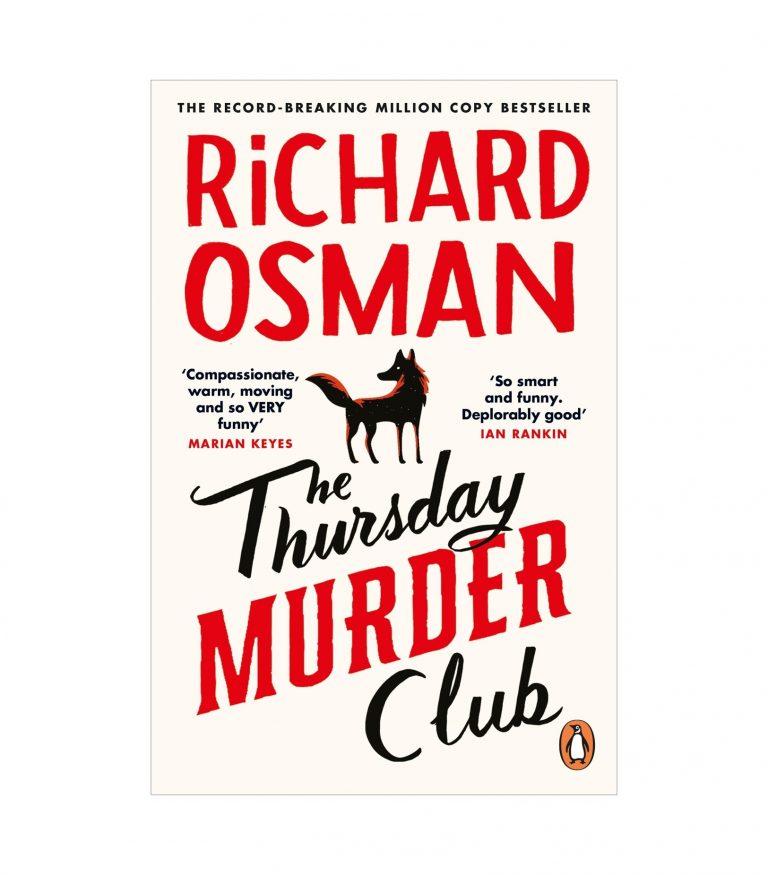 ‘And again, as always, he had the feeling he was holding something that never was quite his – his. Something too delicate, too precious, that would fly away once he let go.’

Three sharp and powerful short stories from Katherine Mansfield, one of the genre’s all-time masters.

Born in New Zealand in 1888, Katherine Mansfield Beauchamp was primarily a writer of short stories. She published Prelude and The Garden Party and Other Stories before her premature death from TB in 1923. Something Childish and her journal and letters were published posthumously.