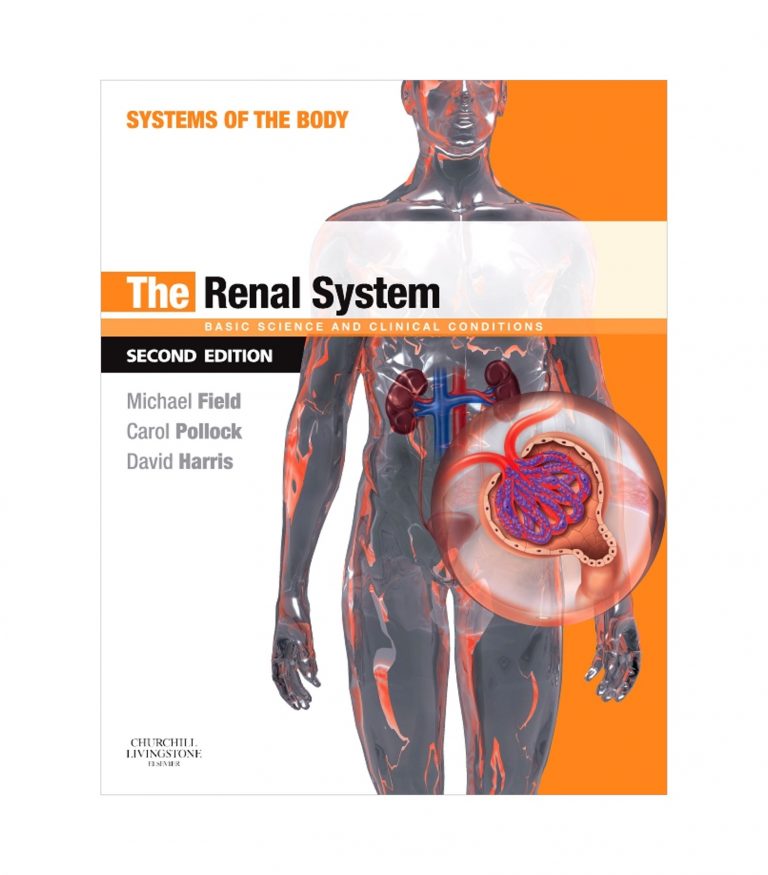 The Renal System: Systems of the Body Series ৳ 5,047
Back to products 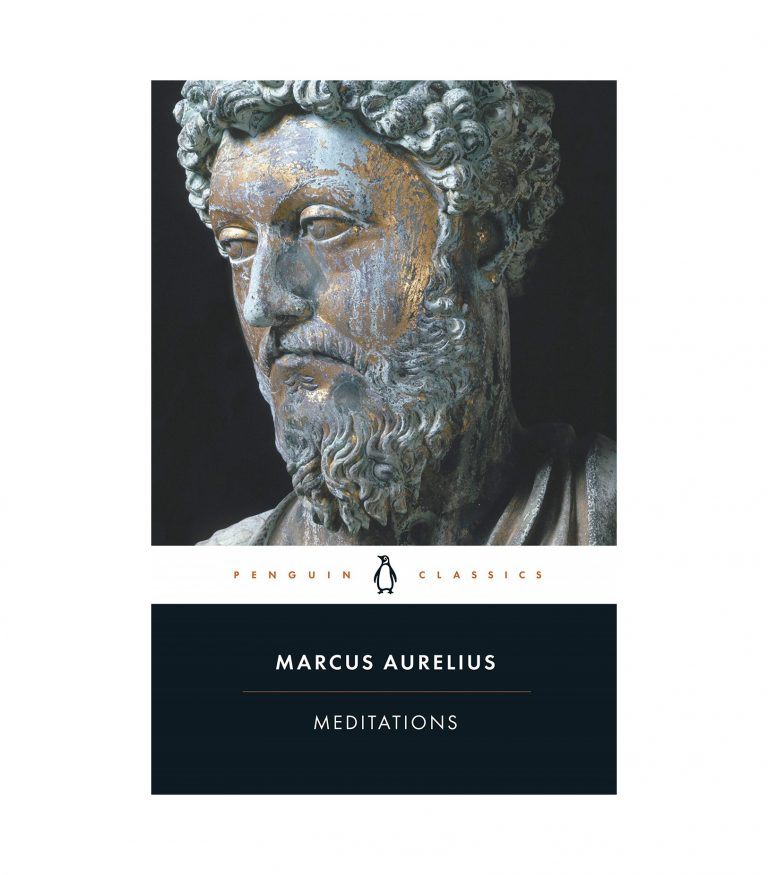 One man hunts obsessively for his lost identity, in this intoxicating noir masterpiece from the winner of the Nobel Prize in Literature

‘I am nothing. Nothing but a pale shape, silhouetted that evening against the café terrace, waiting for the rain to stop’

Guy Roland, a private detective in Paris, is trying to solve the mystery of his own past. His memories erased by amnesia, he has no idea where he is from, or even his real name. As he searches for clues through the city’s shadowy streets and smoky bars, latching on to strangers, accumulating mementoes, photographs, scraps and stories, he starts to piece together the events that brought him here, all leading back to the murky days of wartime occupation.

Patrick Modiano was born on the outskirts of Paris in 1945. He has written novels, plays and children’s books. He also co-wrote the script for Louis Malle’s film Lacombe Lucien.

His novels include Place d’Etoile, The Night Watch, The Search Warrant (Dora Bruder), Ring Roads, Honeymoonand the three novellas collected as Suspended Sentences: Afterimage, Suspended Sentences and Flowers of Ruin. Missing Person (published in French as Rue des boutiques obscures) won Modiano the Prix Goncourt in 1978. The novel has since been translated into 32 languages.
In 2014 he received the Nobel Prize in Literature.