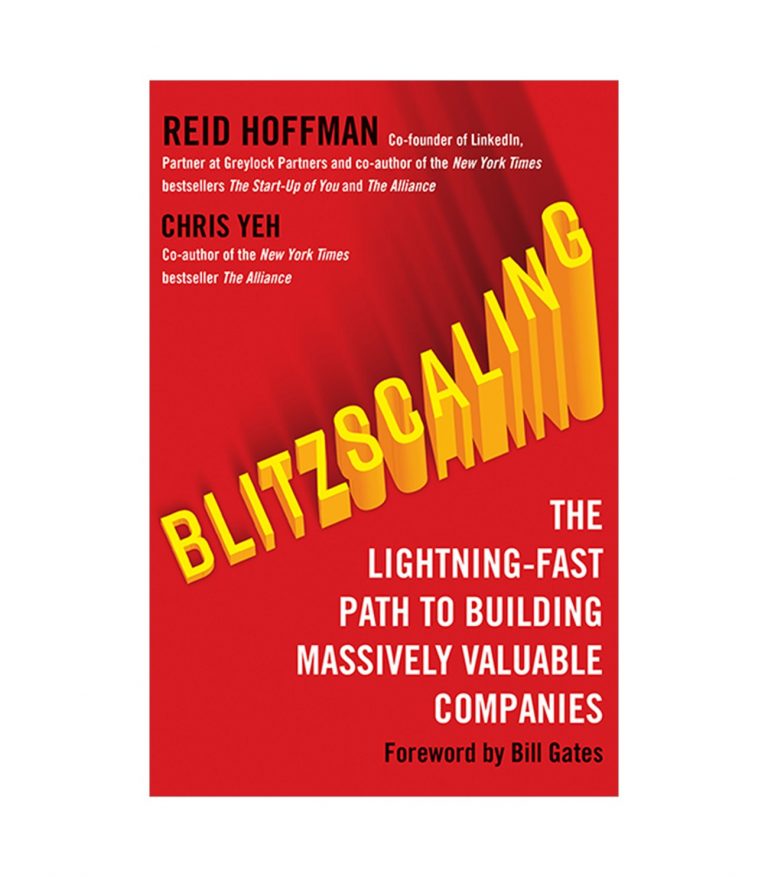 Blitzscaling by Reid Hoffman ৳ 1,260
Back to products 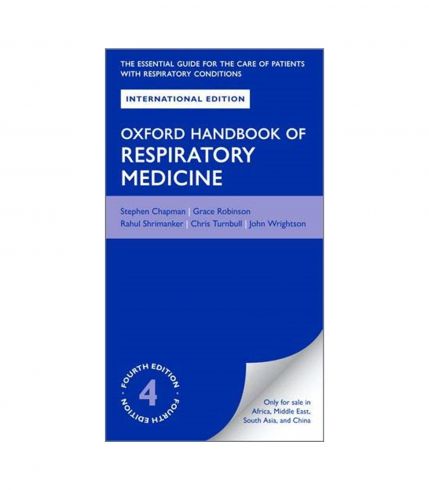 Few literary masterpieces cast quite as awesome a shadow as Herman Melville’s Moby Dick. Captain Ahab’s quest for the white whale is a timeless epic – a thrilling tale of vengeance and obsession, and a searing parable about humanity lost in a universe of moral ambiguity.

Inspired by true events, Moby Dick is a work of astonishing psychological depth. It is perhaps the greatest sea story ever told and one of the great classics of literature.

‘Towards thee I roll, thou all-destroying but unconquering whale; to the last I grapple with thee; from hell’s heart I stab at thee; for hate’s sake I spit my last breath at thee…’

About the Author
Herman Melville was an American novelist, essayist, short story writer and poet. His most notable work, Moby Dick, is regarded as a masterpiece of American literature.