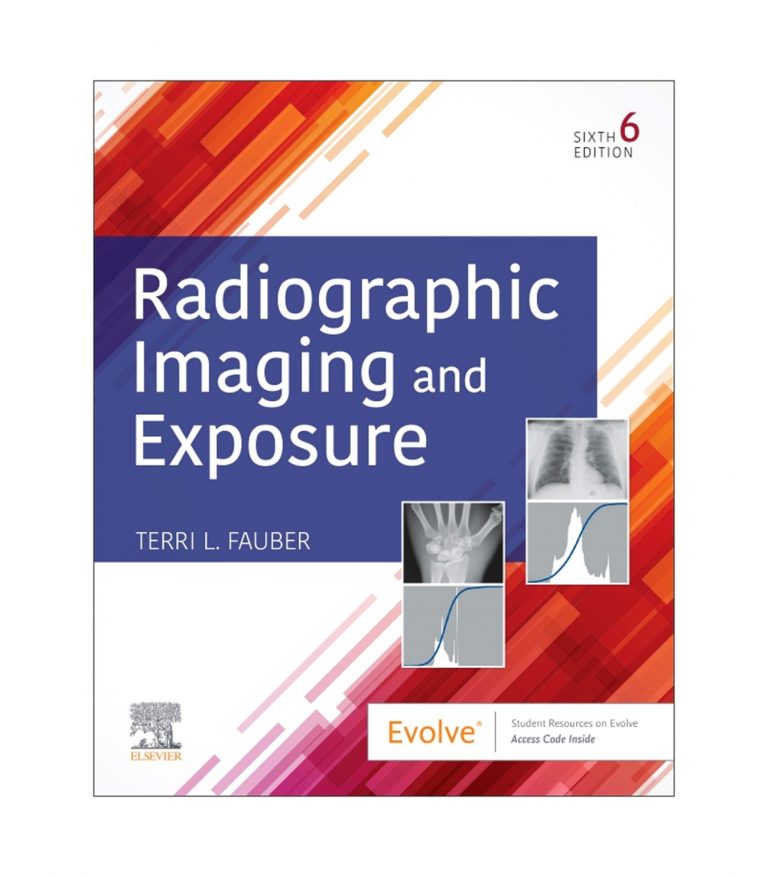 Radiographic Imaging and Exposure, 6e ৳ 14,788
Back to products 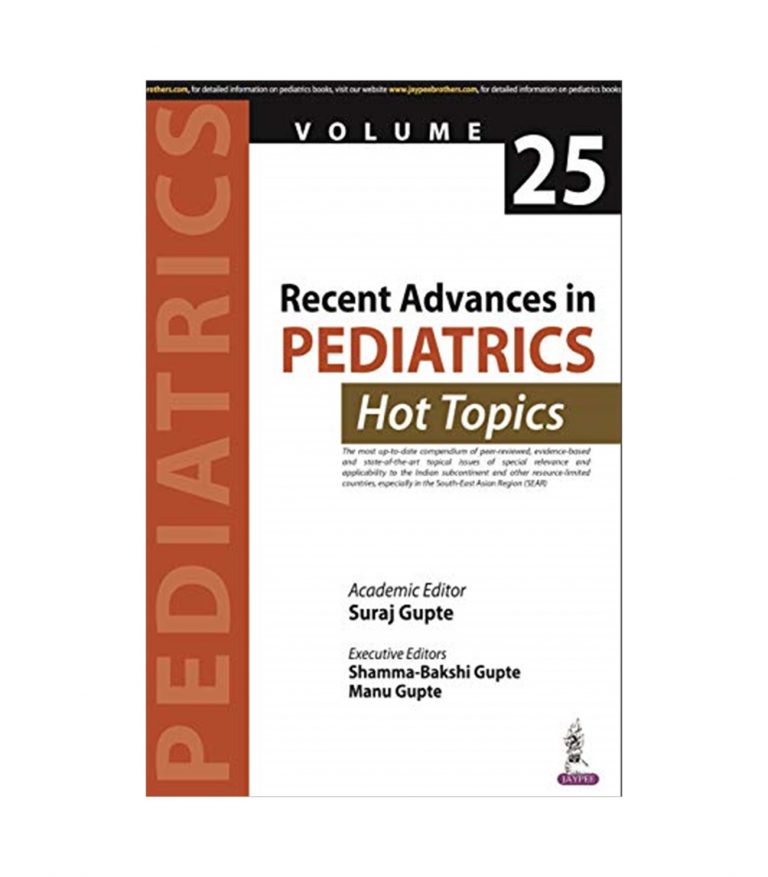 It was an obsession that would destroy them all…

On a cold December night, a young man called Ishmael rents a room at an inn in Massachusetts. He has come from Manhattan to the north-east of America to sign up for a whaling expedition.

Later that same night, as Ishmael is sleeping, a heavily tattooed man wielding a blade enters his room. This chance meeting is just the start of what will become the greatest adventure of his life.

The next day, Ishmael joins the crew of a ship known as the Pequod. He is approached by a man dressed in rags who warns him that, if he sails under the command of Captain Ahab, he may never come back. Undaunted, Ishmael returns early the next morning and leaves for the high seas.

For the crew of the Pequod, their voyage is one of monetary gain. For Captain Ahab, however, it is a mission driven by hatred, revenge, and his growing obsession with the greatest creature of the sea.

Review
In this slender graphic adaptation of Melville’s magnum opus, Ishmael, Queequeg and the rest of the uniformly burly, steely-eyed whalers are strong presences in Singh’s art — at least until their pale, gargantuan nemesis shows up to scatter them and their ship as flotsam across the waves. . . . The biographical introduction and closing pages on whaling ships and sperm whales provide a nice veneer of historical context. — Kirkus Reviews

“I highly recommend Campfire’s comics. They do what they are intended to do and do it in a way that excites kids about classic literature.” — Chris Wilson, The Graphic Classroom (a resource for teachers and librarians)

“Campfire Graphics has condensed [Melville’s original work] to a mere 88 richly illustrated pages. And done quite a decent job too…. [Condensing] helps the action packed story move along at a brisk pace.” — Emma, No Flying No Tights

About the Author
Born on 1st August 1819 in New York City, USA, Herman Melville was a novelist, poet, and short story writer.

From an early age, Melville was fascinated with words and stories. Even though a bout of scarlet fever left him with impaired eyesight, he continued to be a voracious reader and writer throughout his life.

Melville’s life was certainly just as full of drama and excitement as his novels. In 1847, he joined a mutiny on a ship where the crew were arguing with the owners over their share of the profits. For this, Melville was thrown into a jail in Tahiti. He escaped from the prison without too much difficulty and was later able to use the experience to write the novel entitled Omoo.

In his later years, Melville suffered due to ill-health and the loss of two sons, he died in April 1891. His life had been a difficult one and his literary merits had reaped him little profit.