Blink: The Power of Thinking without thinking ৳ 1,078
Back to products 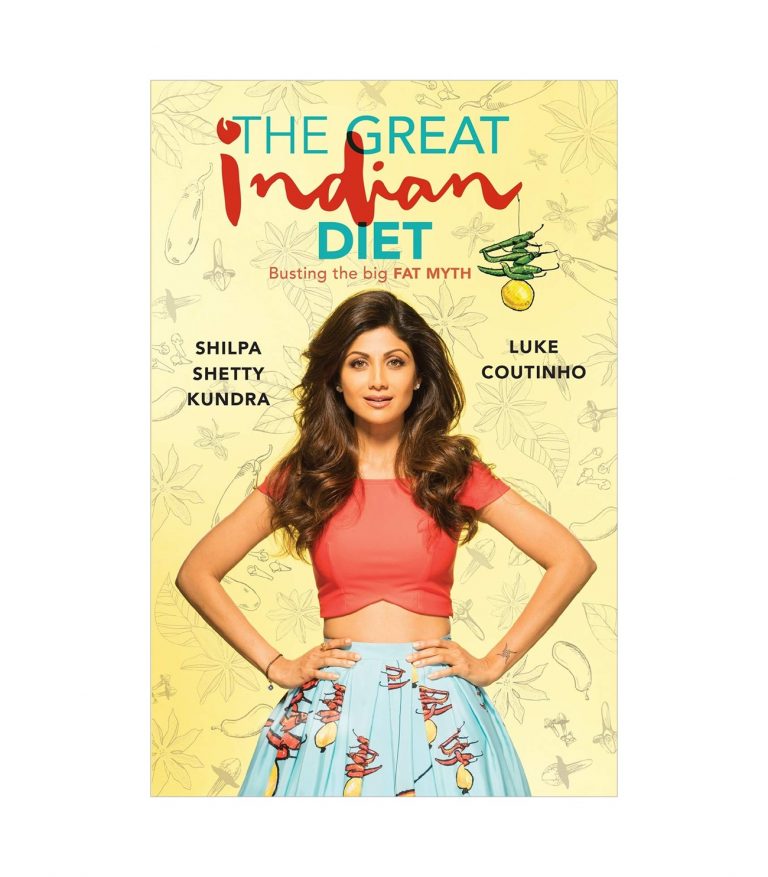 Rabindranath Tagore (1861-1941) was the first Asian to win a Nobel Prize. Nationalism is based on lectures delivered by him during the First World War. While the nations of Europe were doing battle, Tagore urged his audiences in Japan and the United States to eschew political aggressiveness and cultural arrogance. His mission, one might say, was to synthesize East and West, tradition and modernity. The lectures were not always well received at the time, but were chillingly prophetic. As Ramachandra Guha shows in his brilliant and erudite Introduction, it was by reading and speaking to Tagore that those founders of modern India, Gandhi and Nehru, developed a theory of nationalism that was inclusive rather than exclusive. Tagore’s Nationalism should be mandatory reading in today’s climate of xenophobia, sectarianism, violence and intolerance.

About the Author
Rabindranath Tagore was born in 1861. He was the fourteenth child of Debendranath Tagore, head of the Brahmo Samaj. The family house at Jorasanko was a hive of cultural and intellectual activity and Tagore started writing at an early age. In the 1890s he lived in rural East Bengal, managing family estates. He was involved in the Swadeshi campaign against the British in the early 1900s. In 1912 he travelled to England with Gitanjali, a collection of English poems and won the Nobel Prize for Literature in 1913. Tagore was knighted in 1915, an honour he repudiated in 1919 after the Jallianwala Bagh massacre. In the 1920s and 1930s he lectured extensively in America, Europe, the Far East and Middle East. Proceeds from these and from his Western publications went to Visva-Bharati, his school and university at Santiniketan. Tagore was a prolific writer; his works include poems, novels, plays, short stories, essays and songs. Late in his life Tagore took up painting, exhibiting in Moscow, Berlin, Paris, London and New York. He died in 1941.

Be the first to review “Nationalism” Cancel reply