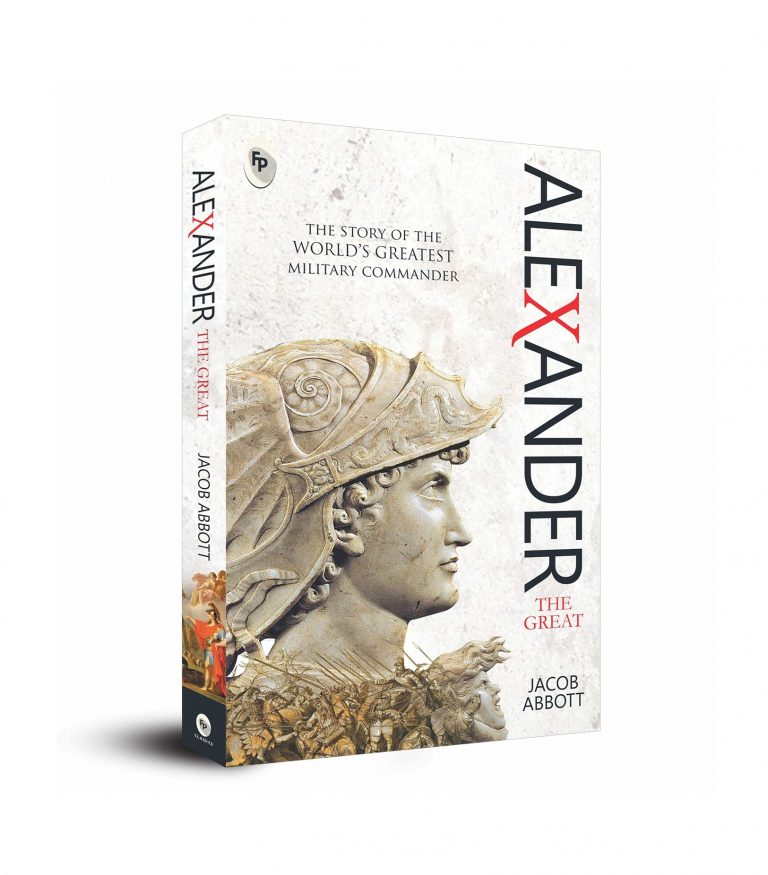 Alexander the Great ৳ 270
Back to products 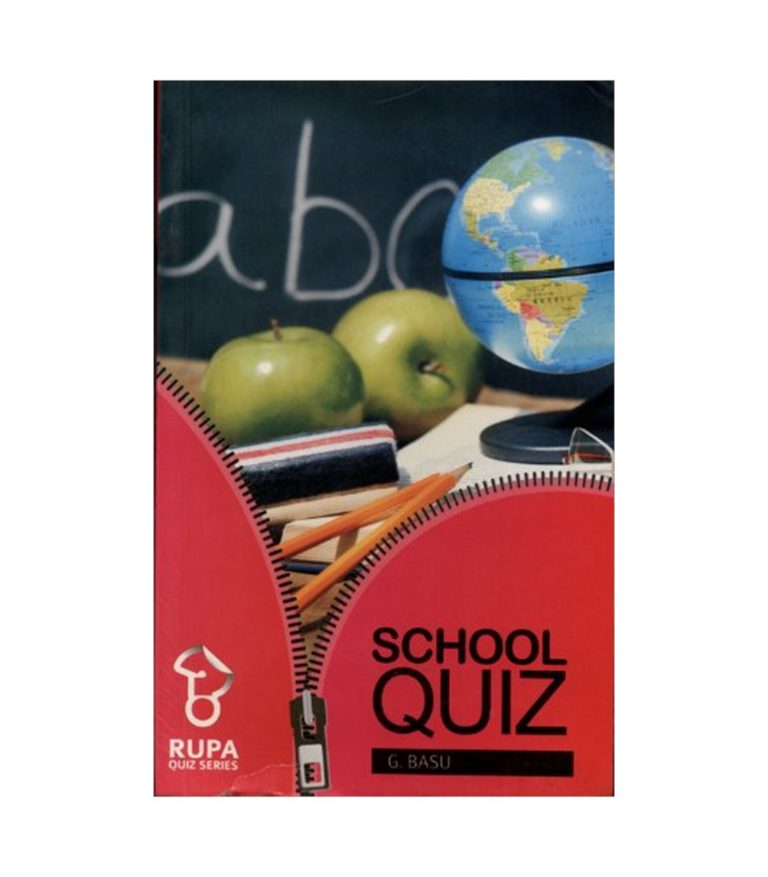 “And yet I will persist in believing
that there is such a thing as the harmony
of completeness in humanity..”

A compendium of lectures delivered by Tagore during the First World War and the Swadeshi movement in India, Nationalism emphasizes Tagore’s political and philosophical views on human understanding and its weakness for power and material hoardings. Packed with erudition and analysis, it expounds the idea of a moral and spiritual growth for human welfare. the lectures—written in a lucid, metaphoric, poetic prose—are loaded with a piercing vision of the future and are a critique on his views on spirituality and humanity.

Tagore was a farsighted visionary, whose forebodings on the lack of human values and the political role of the nation and the state in the East and the West are well articulated in these lectures. Tagore discusses the revival of the East and the challenge it poses to the Western reign, calling for a future based on tolerance, a future where tradition and modernity are balanced.

Tagore’s Nationalism holds much relevance in today’s environment of violence and intolerance.

About the Author
A Bengali polymath who reshaped Bengali literature, music and Indian art with Contextual Modernism in the late 19th and early 20th centuries, Rabindranath Tagore became the first non-European to win the Nobel Prize in Literature in 1913.
Tagore is known mostly for his poetry, though he wrote novels, essays, short stories, travelogues, dramas and thousands of songs. Tagore wrote autobiographies and his non-fiction grappled with history, linguistics and spirituality. Harvard University Press collaborated with Visva-Bharati University to publish the Essential Tagore, the largest anthology of Tagore’s works available in English, in 2011. it marks the 150th anniversary of Tagore’s birth.

Be the first to review “Nationalism” Cancel reply