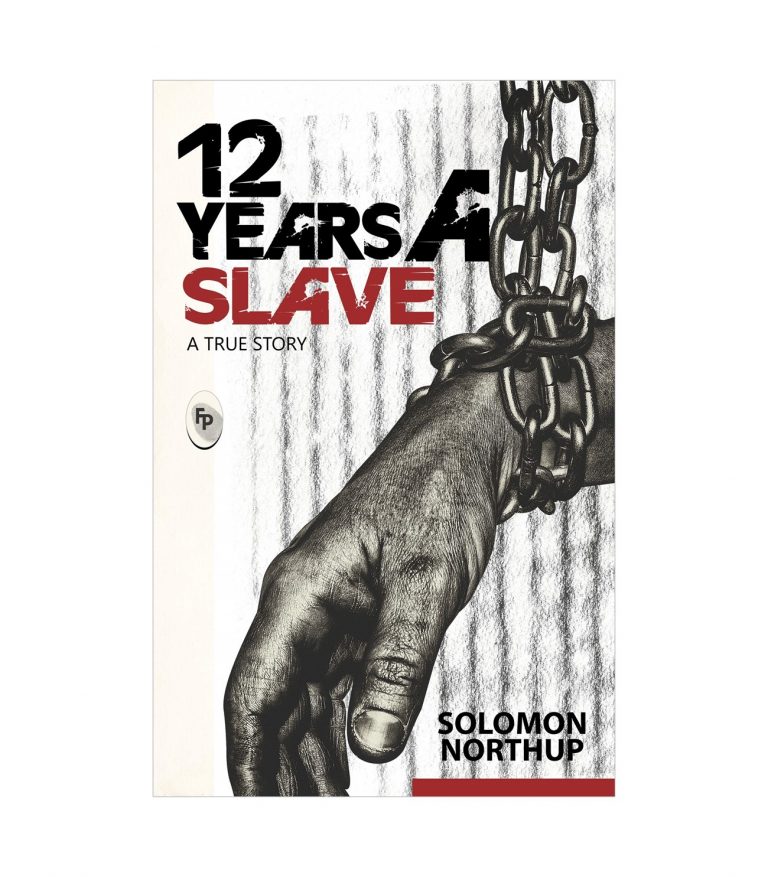 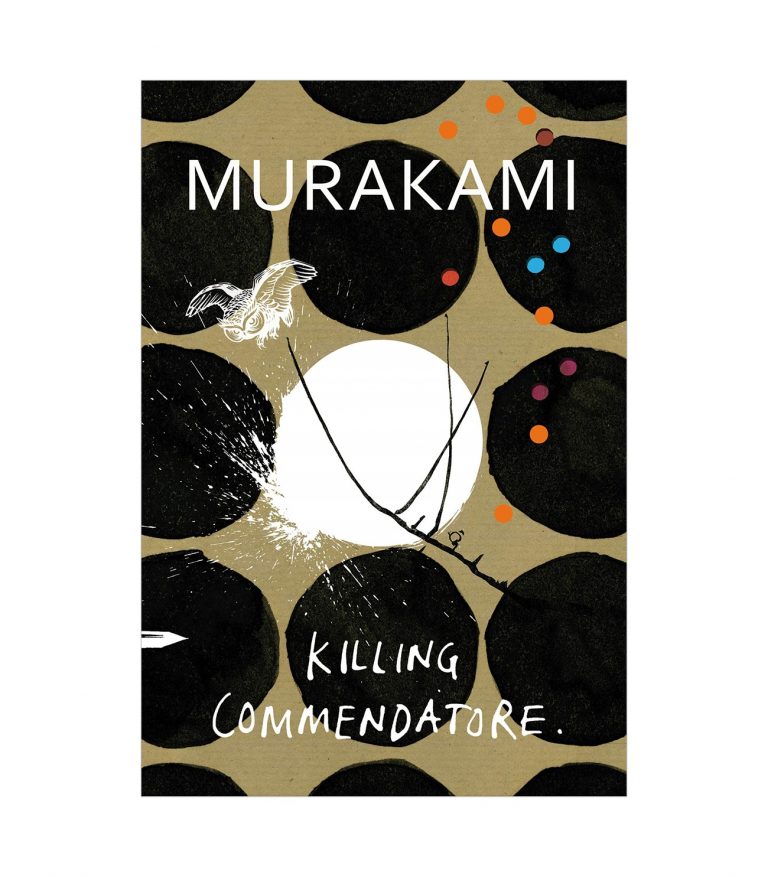 The Adventures of Tom Sawyer

Satirical and nostalgic, Mark Twain’s epic masterpiece, the Adventures of Tom Sawyer, brings out the inequities of adult reality from beneath the innocence of childhood.
In the fictional town of St. Petersburg, Missouri, along the Mississippi River, Tom Sawyer lives with his Aunt Polly and half-brother Sid.
As the novel begins, we catch him stealing from the jam jar and narrowly escaping being hit. But his life is full of adventurous episodes. What happens as he moves from one escapade to another—accompanying Huckleberry Finn to the graveyard at night where they witness a trio of grave robbers; falling in love with Becky Thatcher and being shunned; enjoying the new found freedom and then being struck by the idea of appearing at his own funeral; hunting for buried treasure in a haunted house with Huck and so on..?
The Adventures of Tom Sawyer has been widely adapted into feature films and television series. it is followed by Adventures of Huckleberry Finn.

About the Author
Lauded as the ‘greatest American humorist of his age’ and called ‘the father of American literature’ by William Faulkner, Samuel Langhorne Clemens, better known by his pen name Mark Twain, was born in Florida, Missouri, in 1835. He authored 28 books and numerous sketches and short stories. in 1839, his family shifted to Hannibal, a developing port city along the banks of river Mississippi, which later provided the setting for the Adventures of Tom Sawyer and its sequel, Adventures of Huckleberry Finn, two of his most remarkable books. the Adventures of Tom Sawyer (1876) features one of the best-loved characters in American fiction. it is suggestive of the life in the towns by the Mississippi river.
Mark Twain was awarded an honorary doctorate in letters by the Oxford University in 1907. He died on April 21, 1910 in Redding, Connecticut, after suffering a heart attack.