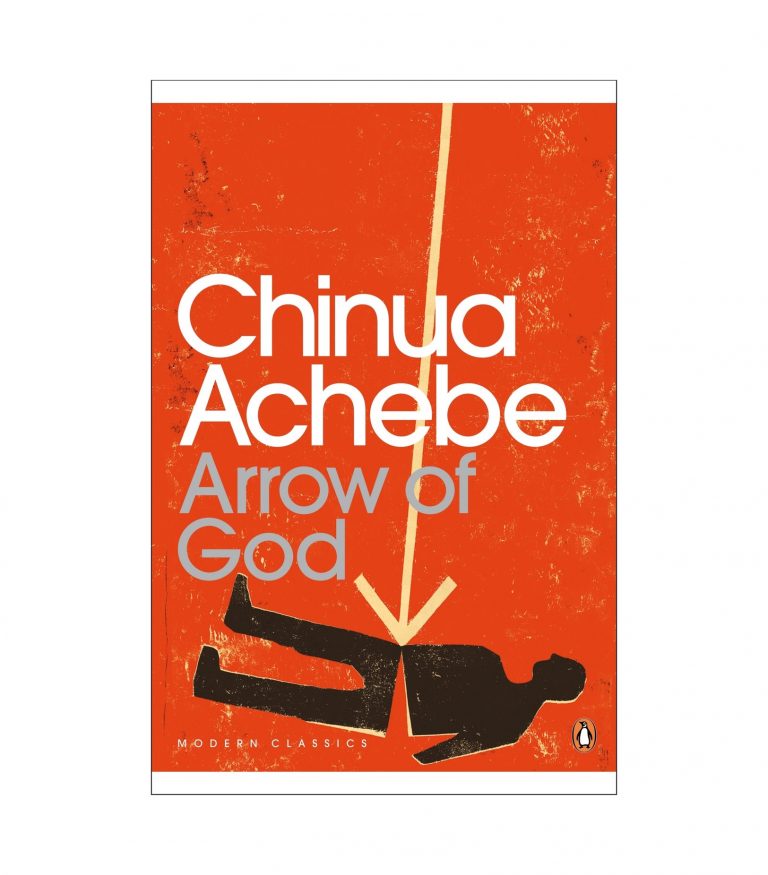 Arrow of God by Chinua Achebe ৳ 899
Back to products 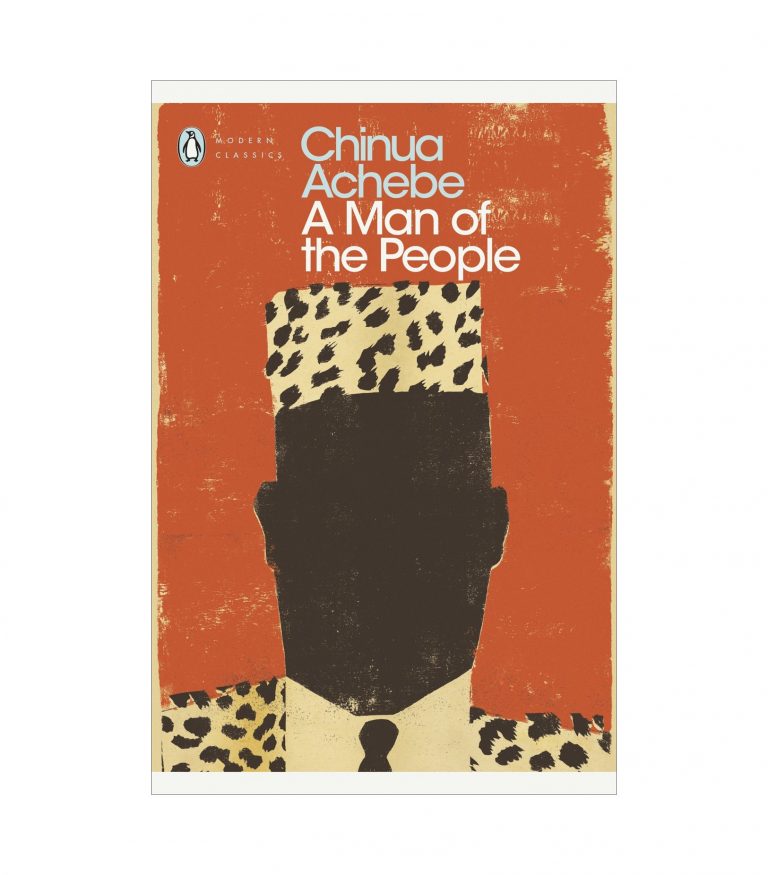 A Man of the People (Penguin Modern Classics) ৳ 719

Obi Okonkwo is an idealistic young man who, thanks to the privileges of an education in Britain, has now returned to Nigeria for a job in the civil service. However in his new role he finds that the way of government seems to be backhanders and corruption. Obi manages to resist the bribes that are offered to him, but when he falls in love with an unsuitable girl – to the disapproval of his parents – he sinks further into emotional and financial turmoil. The lure of easy money becomes harder to refuse, and Obi becomes caught in a trap he cannot escape.

Showing a man lost in cultural limbo, and a Nigeria entering a new age of disillusionment, No Longer at Ease concludes Achebe’s remarkable trilogy charting three generations of an African community under the impact of colonialism, the first two volumes of which are Things Fall Apart and Arrow of God.