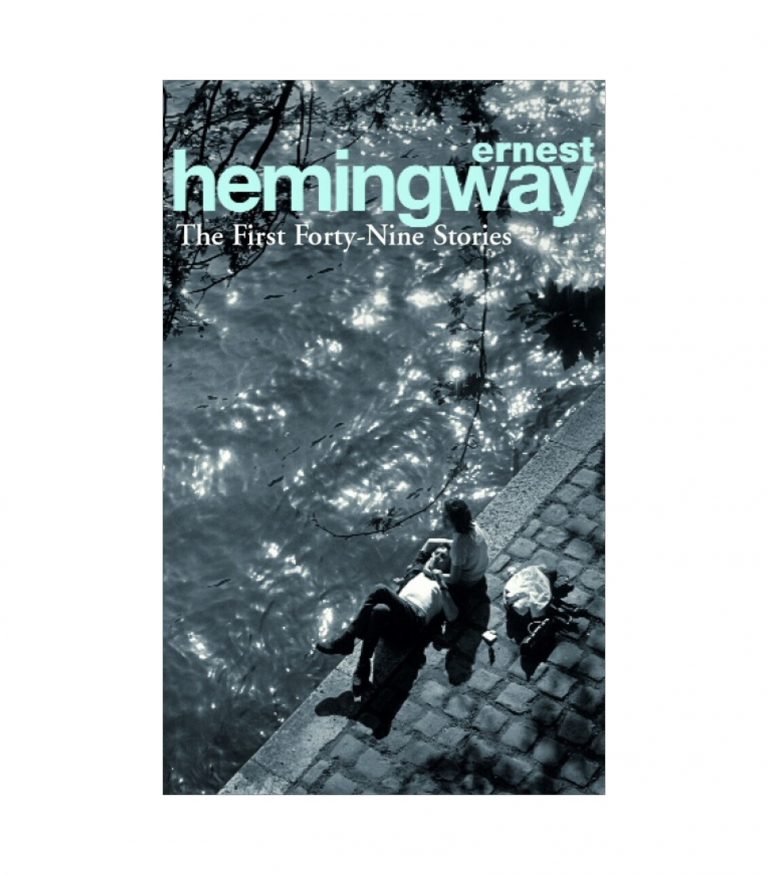 The First Forty-Nine Stories ৳ 849
Back to products 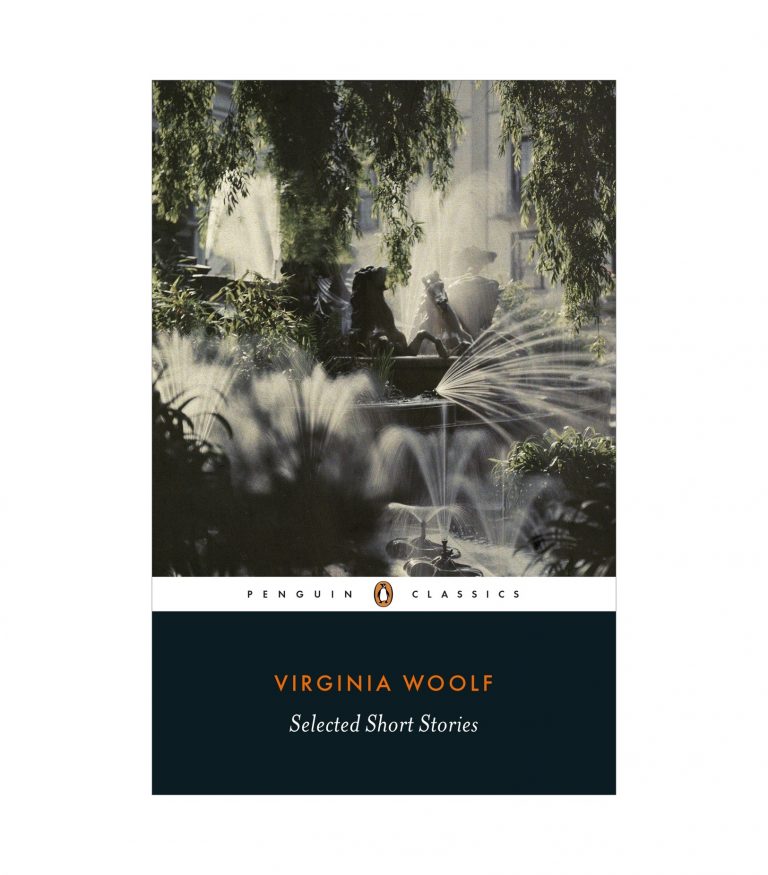 In 1849 the young Fyodor Dostoevsky was sentenced to four years’ hard labour in a Siberian prison camp for advocating socialism. Notes from a Dead House (sometimes translated as The House of the Dead), the novel he wrote on his release, tells of shocking conditions, brutal punishments, and the psychological effects of the loss of freedom and hope; it describes the daily life of the prison community, the feuds and betrayals, the moments of comedy, the unexpected acts of kindness.

To avoid censorship, Dostoevsky made his protagonist a common criminal, but the perspective is unmistakably his own. As a member of the nobility he had been despised by his fellow prisoners, most of whom were peasants – an experience shared in the book by Alexander Petrovich Goryanchikov, a nobleman who has killed his wife. Like his creator, Goryanchikov undergoes a transformation over the course of his ordeal, as he discovers ‘deep, strong, beautiful natures’ amongst even the roughest of the convicts. Notes from a Dead House shows the prison camp as a tragedy for the inmates and a tragedy for Russia. It endures today as a profound meditation on freedom.

Fyodor Dostoevsky was born in Moscow on 11th November 1821. He had six siblings and his mother died in 1837 and his father in 1839. He graduated from the St Petersburg Academy of Military Engineering in 1846 but decided to change careers and become a writer. His first book, Poor Folk, did very well but on 23rd April 1849 he was arrested for subversion and sentenced to death. After a mock-execution his sentence was commuted to hard labour in Siberia where he developed epilepsy.He was released in 1854. His 1860 book, The House of the Dead was based on these experiences. In 1857 he married Maria Dmitrievna Isaeva. After his release he adopted more conservative and traditional values and rejected his previous socialist position. In the following years he spent a lot of time abroad, struggled with an addiction to gambling and fell deeply in debt. His wife died in 1864 and he married Anna Grigoryeva Snitkina. In the following years he published his most enduring and successful books, including Crime and Punishment (1865). He died on 9th February 1881