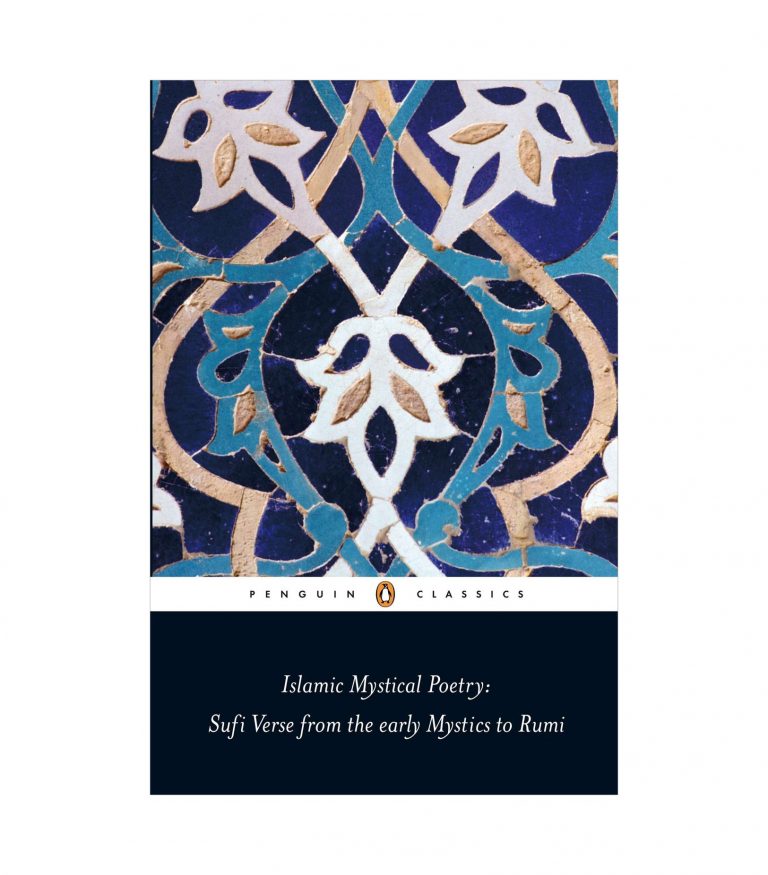 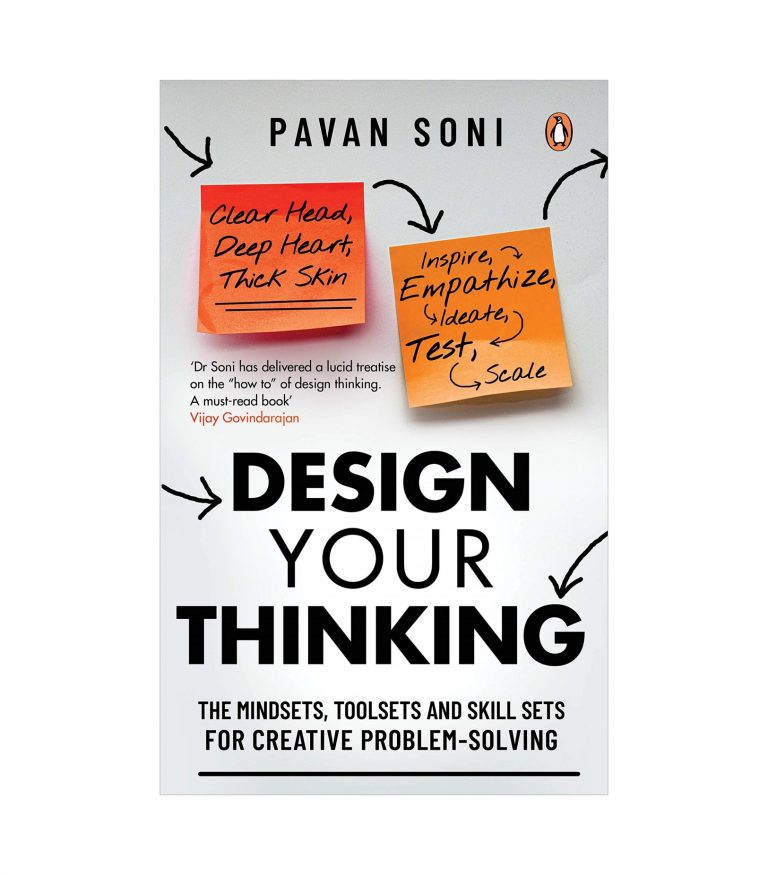 The perfect gift book for the literary cat lover – musings on the magical mystique of our feline friends, from American icon Charles Bukowski

‘A cat is only ITSELF, representative of the strong forces of life that won’t let go’

For Charles Bukowski there was something majestic and elemental about cats. He considered them to be sentient beings, whose searing gaze could penetrate deep into our being. Cats see into us; they are on to something.

An illuminating portrait of one very special writer and a lifelong relationship with the animals he considered his most profound teachers, On Cats brings together Bukowski’s reflections on the ruthless, resilient, indigent and endearing creatures he so admired.

Charles Bukowski is one of America’s best-known contemporary writers of poetry and prose, and, many would claim, its most influential and imitated poet. He was born in 1920 in Andernach, Germany, to an American soldier father and a German mother, and brought to the United States at the age of three. He was raised in Los Angeles and lived there for fifty years. He published his first story in 1944 when he was twenty-four and began writing poetry at the age of thirty-five. He died in San Pedro, California, on March 9, 1994, at the age of seventy-three, shortly after completing his last novel, Pulp.

A Fulbright scholar, Abel Debritto works in the Digital Humanities. His book Charles Bukowski, King of the Underground was published in 2013.

Be the first to review “On Cats” Cancel reply