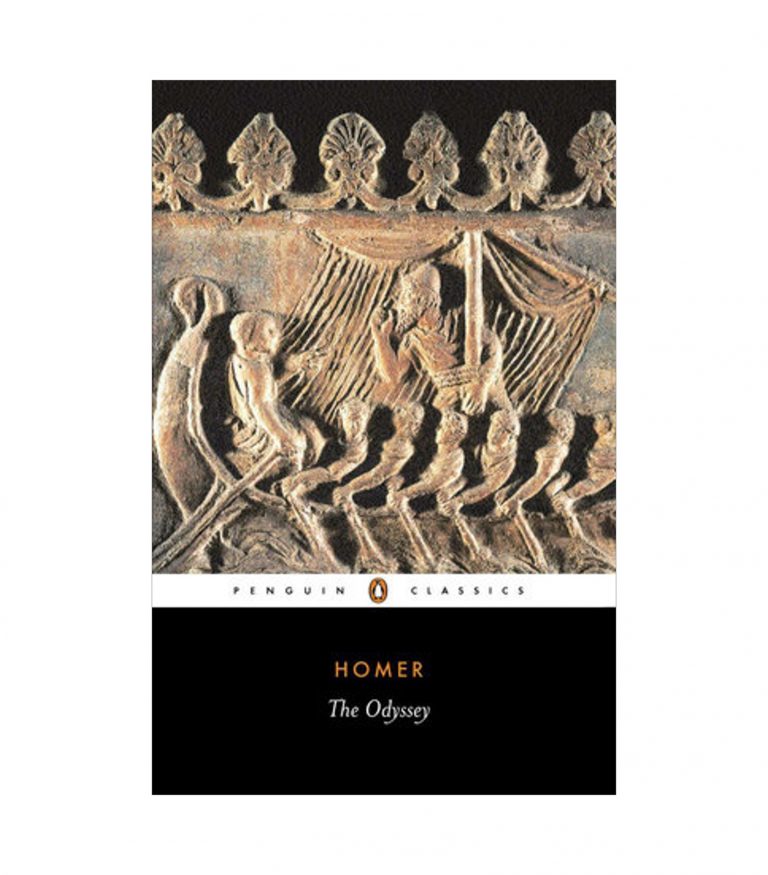 Odyssey ৳ 630
Back to products 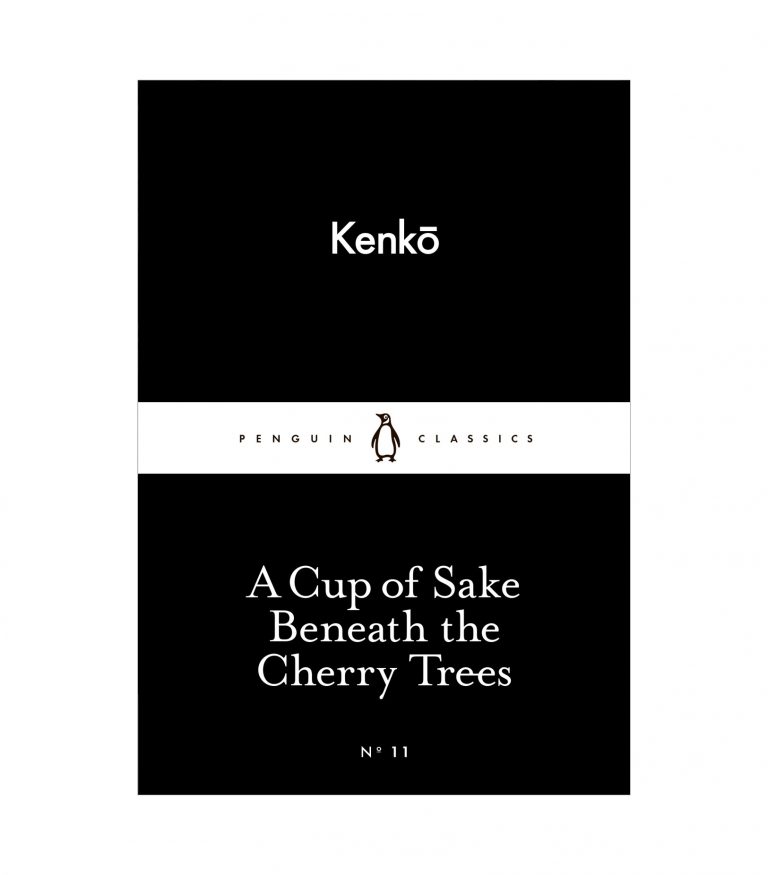 A Cup of Sake Beneath the Cherry Trees (Penguin Little Black Classics, 11) ৳ 99

On Murder Considered as One of the Fine Arts (Penguin Little Black Classics, 04)

The provocative early-nineteenth-century essayist casts a blackly comic eye over the aesthetics of murder through the ages.

In this provocative and blackly funny essay, Thomas de Quincey considers murder in a purely aesthetic light and explains how practically every philosopher over the past two hundred years has been murdered – ‘insomuch, that if a man calls himself a philosopher, and never had his life attempted, rest assured there is nothing in him’.

Thomas De Quincey was born on 15 August 1789 in Manchester, the son of an affluent cloth merchant. He ran away from the Manchester Grammar school aged 17 and travelled in poverty in Wales and London before being reconciled with his family. He then attended Oxford University, where he first began to take opium. Despite excelling at his studies, De Quincey left university without completing his degree and married Margaret Simpson, the daughter of a local farmer. Having exhausted his inheritance, partly due to his addiction to opium, De Quincey found work as a journalist and wrote prolifically on various subjects for numerous publications. Confessions of a English Opium-Eater was published in the London Magazine in 1821 and found instant success. He went on to write several novels and biographies, and his unusual autobiographical style made his work extremely popular on both sides of the Atlantic. When De Quincey’s wife Margaret died in 1837, his opium addiction worsened and he moved away from London to Scotland to relieve his straitened finances. He died in Edinburgh on 8 December 1859.Thomas De Quincey (1785-1859) studied at Oxford and failed to take his degree but discovered opium. He later met Coleridge, Southey, and the Wordsworths and worked as a journalist in Edinburgh.

Be the first to review “On Murder Considered as One of the Fine Arts (Penguin Little Black Classics, 04)” Cancel reply