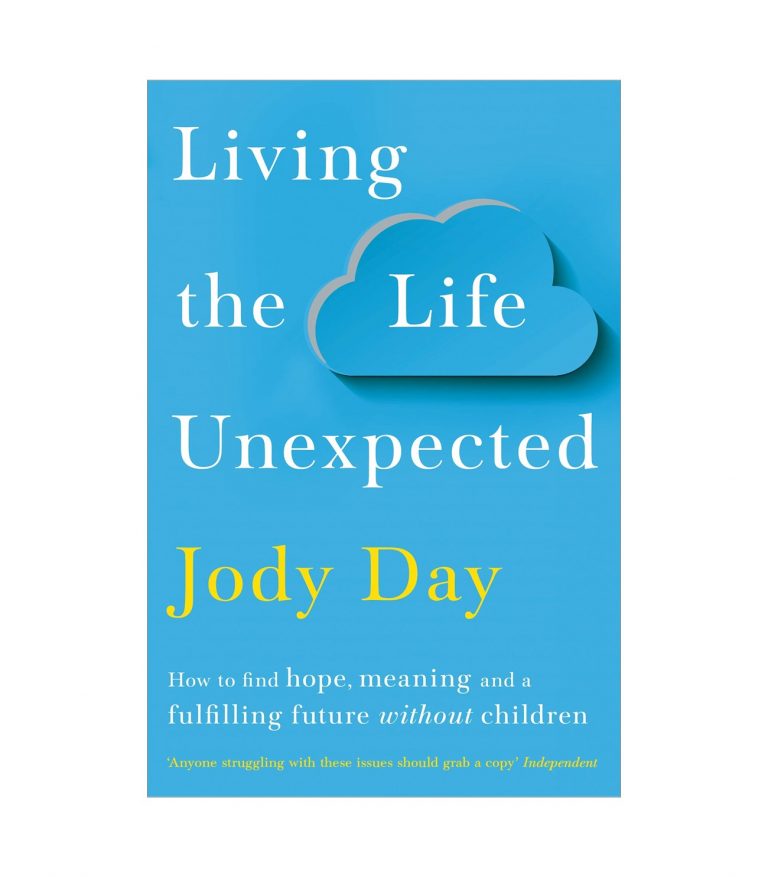 living the life unexpected ৳ 1,080
Back to products 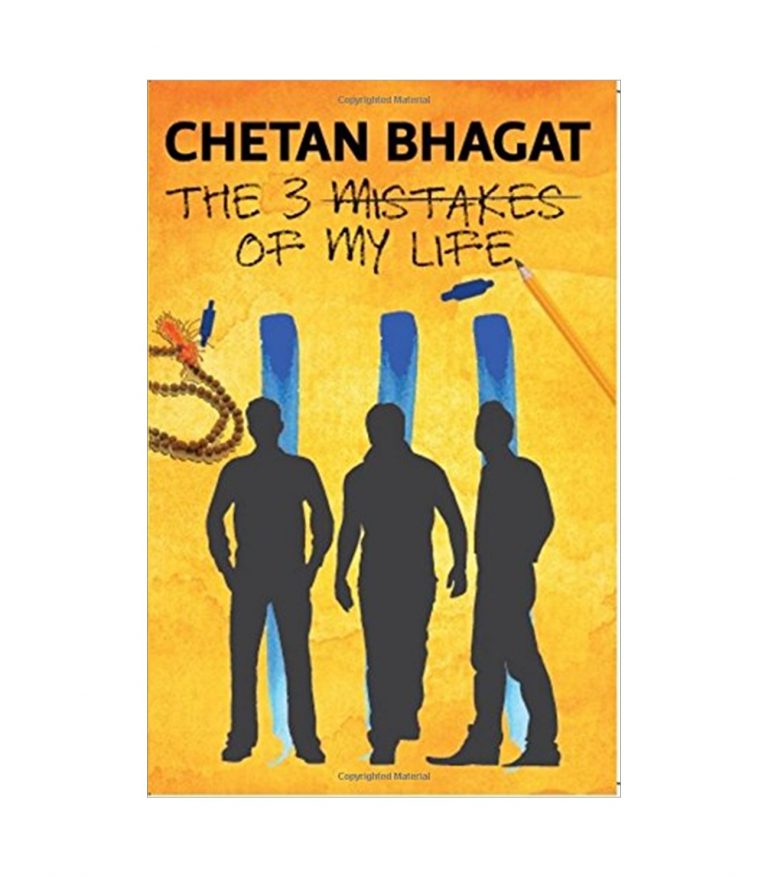 Murder and family secrets, a touch of romance and deeply-felt revenge – with the twist of all twists – make up the perfect page-turning thriller, One Good Deed, from one of the world’s bestselling thriller writers, David Baldacci.

‘One of his finest books. Great character, great story, great portrait of an era’ – Bill Clinton

Poca City 1949. Fresh from serving time for a crime he didn’t commit, Aloysius Archer is ready to put the past behind him and start again.

Who can you trust?

Accepting a job as a debt collector for the local tycoon he gets embroiled in a long-running feud between
the town’s most dangerous residents. When one of them is found dead, Archer is the number one suspect.

A bloody game is being played in this town. Should Archer run or fight for the truth?

One Good Deed represents David Baldacci’s move into historical crime with a new character, ex- jailbird Aloysius Archer . . . Unsurprisingly, the talented Baldacci proves to be as adept in this new venture as he is in his contemporary-set novels ― Financial Times

A mile-a-minute read that proves once again why David Baldacci has readers the world over flocking for more — Jane Harper, bestselling author of The Dry

A multi-layered protagonist; a plot as deep and twisty as the setting — Kathy Reichs

Mystery and suspense surround a fabulous new character in an enticing, engaging thriller that does not disappoint ― Live and Deadly

1949. ALOYSIUS ARCHER, FRESH ON PAROLE, ARRIVES IN A DUSTY SOUTHERN TOWN . . . AND BECOMES SUSPECT NUMBER ONE WHEN A LOCAL BUSINESSMAN IS BRUTALLY MURDERED.

He longs for freedom.
After his wartime experiences in Italy and a prison sentence for a crime he didn’t commit, Archer is looking for honest work and a peaceful life.

She seeks revenge.
On his first night in town, Archer meets the enigmatic, beautiful Jackie Tuttle, who is playing her own game to right past wrongs – by whatever means necessary.

They both want justice.
When Archer’s new employer ends up dead, he realizes this drought-stricken town is bloodier than he bargained for. In the wake of the murder, Archer and Jackie both stand to lose everything. But what is Jackie hiding from him about her past?

Everybody involved has a deeply buried secret – and Archer must uncover them all if he’s to avoid going back behind bars.

‘One Good Deed represents David Baldacci’s move into historical crime with a new character, ex-jailbird Aloysius Archer . . . Unsurprisingly, the talented Baldacci proves to be as adept in this new venture as he is in his contemporary-set novels’ Financial Times

About the Author
David Baldacci is one of the world’s bestselling and favourite thriller writers. A former trial lawyer with a keen interest in world politics, he has specialist knowledge in the US political system and intelligence services, and his first book, Absolute Power, became an instant international bestseller, with the movie starring Clint Eastwood a major box office hit. He has since written more than forty bestsellers featuring Amos Decker, Aloysius Archer, Atlee Pine and John Puller. David is also the co-founder, along with his wife, of the Wish You Well Foundation, a non-profit organization dedicated to supporting literacy efforts across the US.