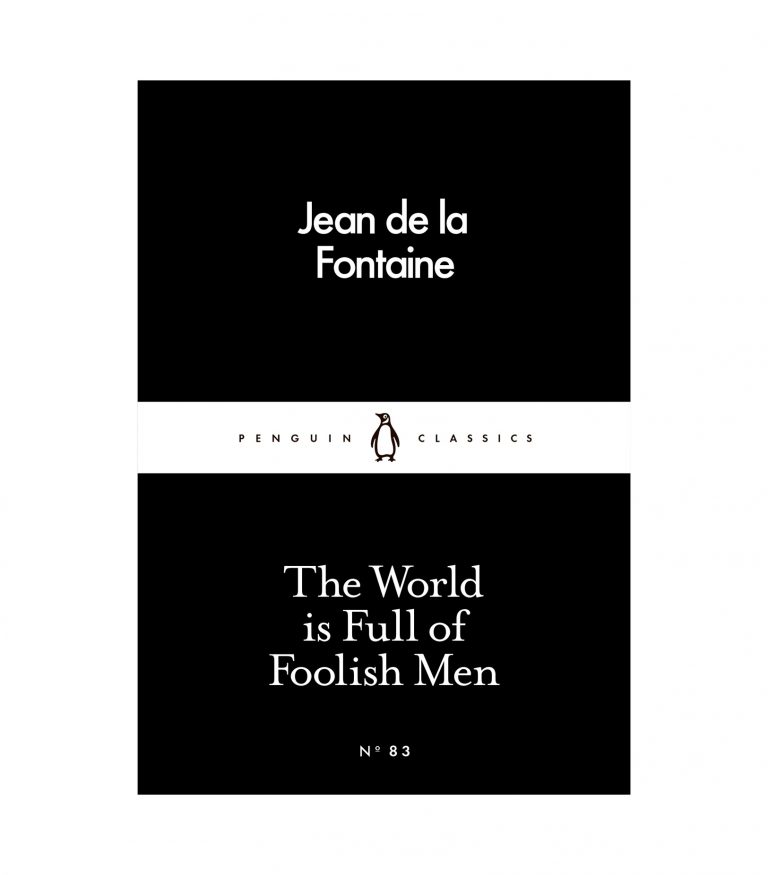 The World is Full of Foolish Men (Penguin Little Black Classics, 83) ৳ 195
Back to products 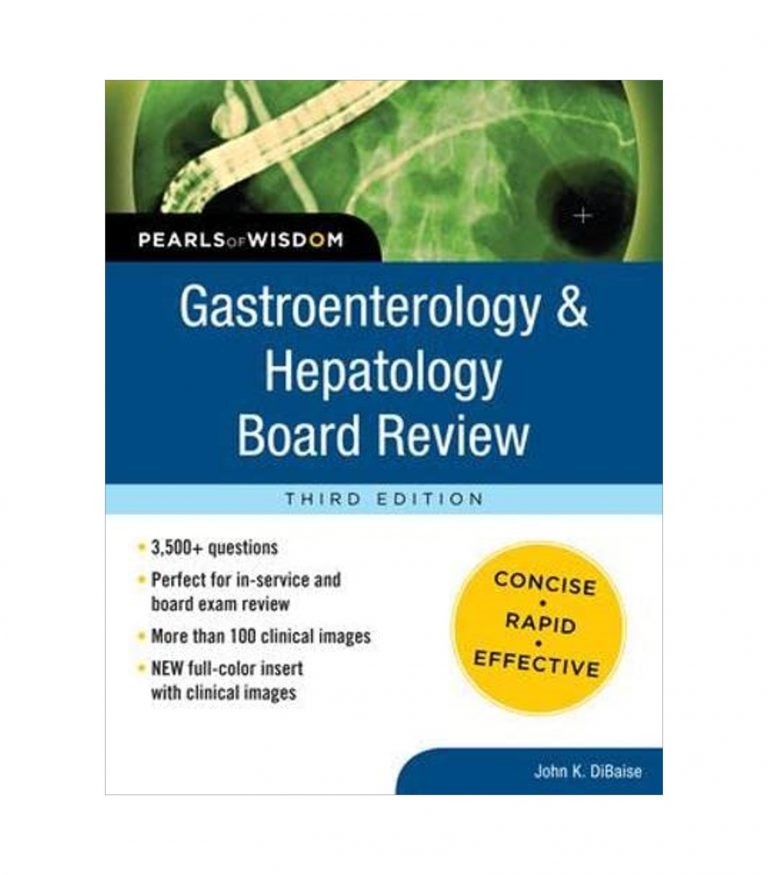 Wilde’s celebrated witticisms on the dangers of sincerity, duplicitous biographers, the stupidity of the English – and his own genius.

‘It would be unfair to expect other people to be as remarkable as oneself’
Wilde’s celebrated witticisms on the dangers of sincerity, duplicitous biographers, the stupidity of the English – and his own genius.
One of 46 new books in the bestselling Little Black Classics series, to celebrate the first ever Penguin Classic in 1946. Each book gives readers a taste of the Classics’ huge range and diversity, with works from around the world and across the centuries – including fables, decadence, heartbreak, tall tales, satire, ghosts, battles and elephants.

Oscar Wilde was born in Dublin on 16 October 1854. He studied at Trinity College, Dublin and Magdalen College, Oxford. He then lived in London and married Constance Lloyd in 1884. Wilde was a leader of the Aesthetic Movement. He became famous because of the immense success of his plays such as Lady Windemere’s Fan and The Importance of Being Earnest. His only novel, The Picture of Dorian Gray, was first published in Lippincott’s Monthly Magazine in 1890 but was revised in 1891 after moralistic negative reviews. After a public scandal involving Wilde’s relationship with Lord Alfred Douglas, he was sentenced to two years’ hard labour in Reading Gaol for ‘gross indecency’. His poem The Ballad of Reading Gaol was published anonymously in 1898. Wilde never lived in England again and died at the age of forty-six in Paris on 30 November 1900. He is buried in Père Lachaise cemetery where admirers often leave the lipstick marks of kisses on his tomb.

Be the first to review “Only Dull People Are Brilliant at Breakfast (Penguin Little Black Classics, 119)” Cancel reply