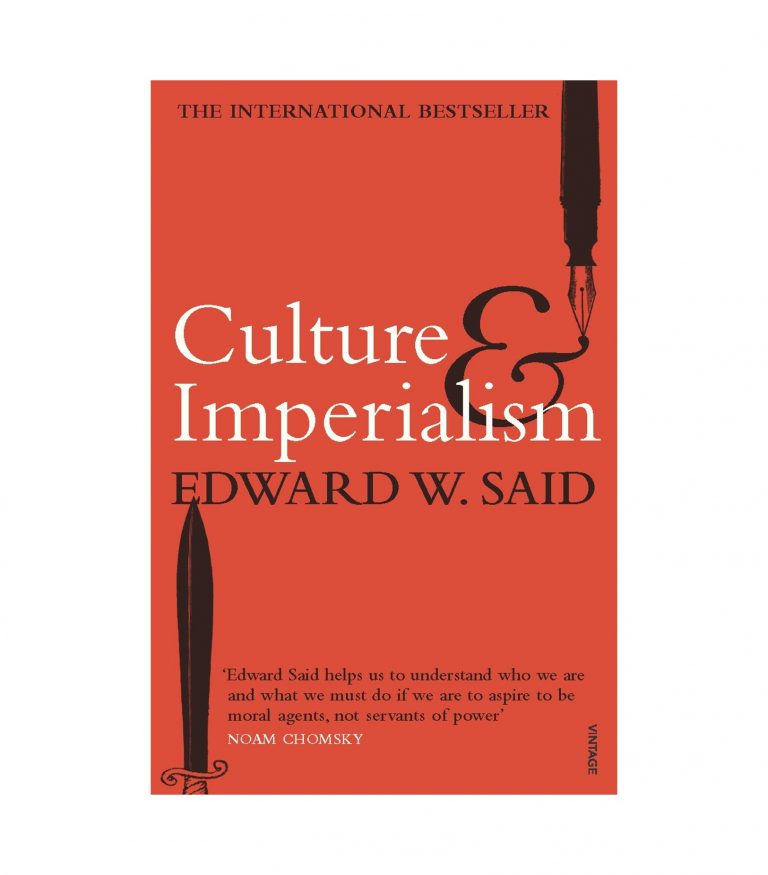 culture imperialism ৳ 1,250
Back to products 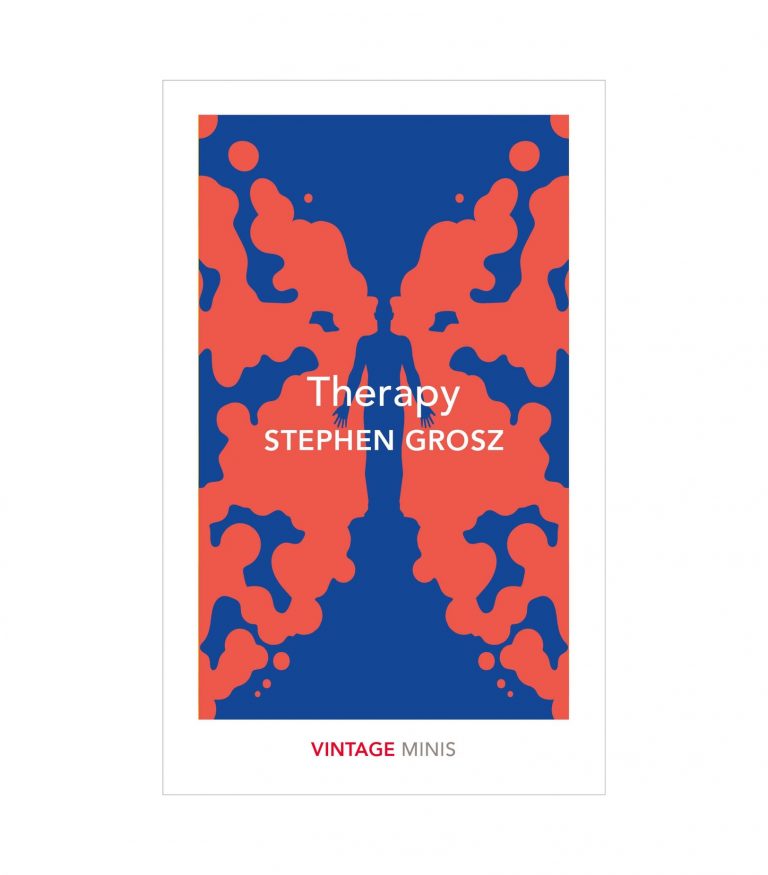 Should we believe in God? In this new book, written for a new generation, the brilliant science writer and author of The God Delusion, explains why we shouldn’t.

Should we believe in God? Do we need God in order to explain the existence of the universe? Do we need God in order to be good? In twelve chapters that address some of the most profound questions human beings confront, Dawkins marshals science, philosophy and comparative religion to interrogate the hypocrisies of all the religious systems and explain to readers of all ages how life emerged without a Creator, how evolution works and how our world came into being.

For anyone hoping to grapple with the meaning of life and what to believe, Outgrowing God is a challenging, thrilling and revelatory read.

Outgrowing God is another sally against his oldest foe, the Almighty ― The Times

Books of 2019: The scientist and controversial commentator on religious and cultural questions presents an accessible, “junior” version of The God Delusion (2006). ― Guardian

His contagious enthusiasm renders the basics of natural selection newly astonishing. ― The Guardian

Books of 2019: Richard Dawkins has always had it in for the almighty and he’s back to take another pop at the poor bloke. Here he outlines what he believes is the real meaning of life. ― The Times

Dawkins new book is special in the terrain of atheists’ pleas for humanism and rationalism precisely since it speaks to those most vulnerable to the coercive tactics of religion. As Dawkins himself says in the dedication, this book is for “all young people when they’re old enough to decide for themselves.” It is also, I must add, for their parents. ― Professor Janna Levin, Claire Tow Professor of Physics & Astronoy at Barnard College of Columbia University

Richard Dawkins is author of The Selfish Gene, voted The Royal Society’s Most Inspiring Science Book of All Time, and also the bestsellers The Blind Watchmaker, Climbing Mount Improbable, The Ancestor’s Tale, The God Delusion, and two volumes of autobiography, An Appetite for Wonder and Brief Candle in the Dark. He is a Fellow of New College, Oxford and both the Royal Society and the Royal Society of Literature. In 2013, Dawkins was voted the world’s top thinker in Prospect magazine’s poll of 10,000 readers from over 100 countries.

Be the first to review “Outgrowing God: A Beginner’s Guide” Cancel reply