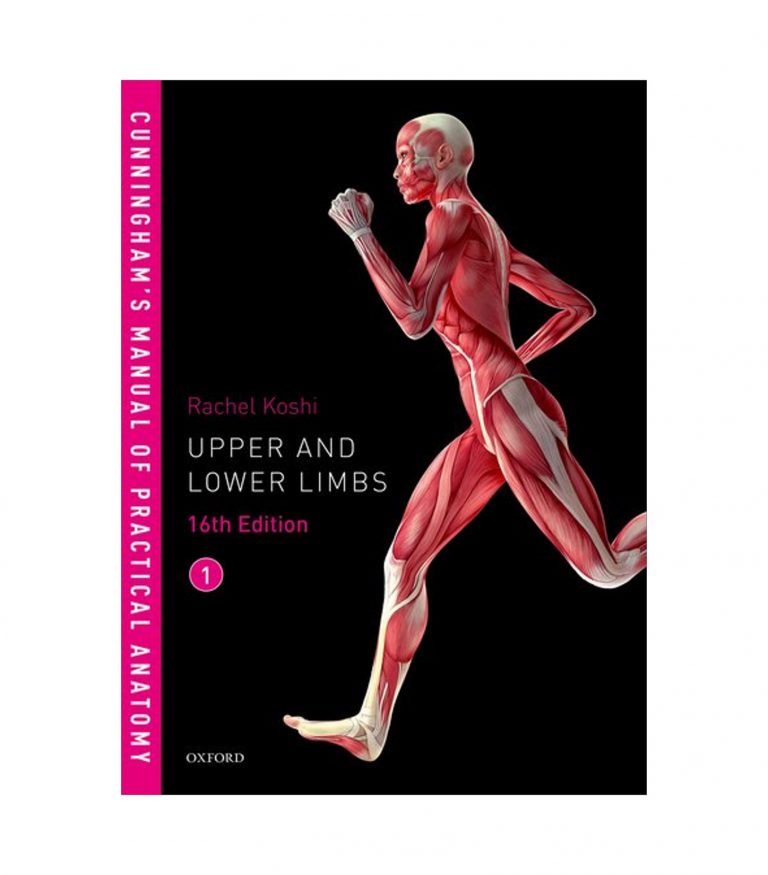 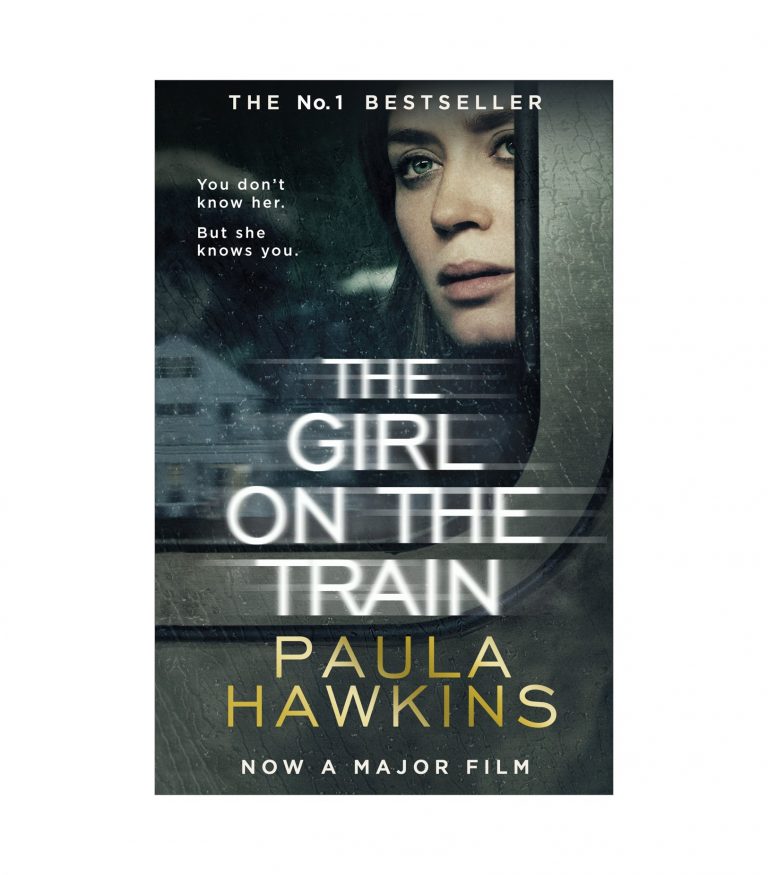 ‘In Persuasion, Jane Austen picks up the pen to tell us who we are and what we want’ Independent

Eight years ago Anne Elliot bowed to pressure from her family and made the decision not to marry the man she loved, Captain Wentworth. Now circumstances have conspired to bring him back into her social circle and Anne finds her old feelings for him reignited. However, when they meet again Wentworth behaves as if they are strangers and seems more interested in her friend Louisa.

In this, her final novel, Jane Austen tells the story of a love that endures the tests of time and society with humour, insight and tenderness.

In Persuasion, Jane Austen picks up the pen to tell us who we are and what we want ― Independent

Everyone has their Austen, and this is mine. Sparer, more savage – and also more poignant than Pride and Prejudice, this is a novel that tells us wisely and wittily about the nature of romantic entanglements and the follies of being human. It isn’t riven with the deep, muscular ironies of, say, Emma, but there is something about the dry lightness of Persuasion that is deceptive. It stays with you long after you’ve read it — Nigella Lawson

I worship all of Austen’s novels, but if I have to choose one over the others, I plump for the autumnal pleasures of Persuasion. This is the last work Austen completed before her death in 1817, and it is rather more tender and melancholy in tone than the novels that preceded it. I read it once or twice a year, whenever I feel in need of a good cry — Zoe Heller

Female self-worth could have been invented by Jane Austen. No wonder we still value her — Germaine Greer ― Guardian

Jane Austen was born in Steventon rectory on 16 December 1775. Her family later moved to Bath, then to Southampton and finally to Chawton in Hampshire. She began writing Pride and Prejudice when she was twenty-two years old. It was originally called First Impressions and was initially rejected by the publishers and only published in 1813 after much revision. She published four of her novels in her lifetime, Sense and Sensibility (1811), Pride and Prejudice (1813), Mansfield Park (1814) and Emma (1816). Jane Austen died on 18th July 1817. Northanger Abbey and Persuasion were both published posthumously in 1818.

Be the first to review “Persuasion (Vintage Classics)” Cancel reply