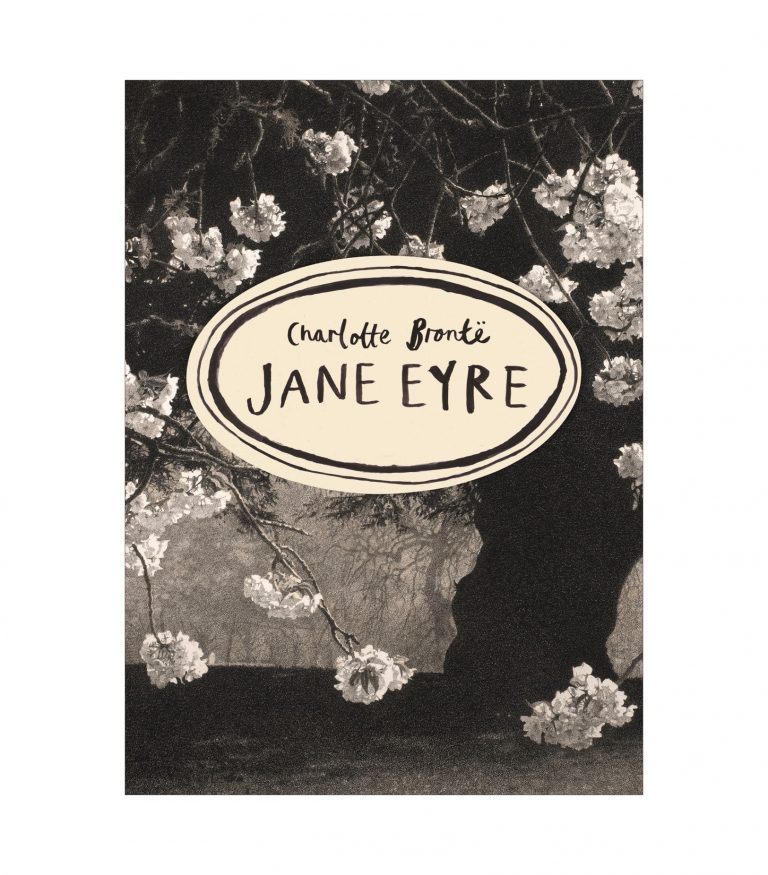 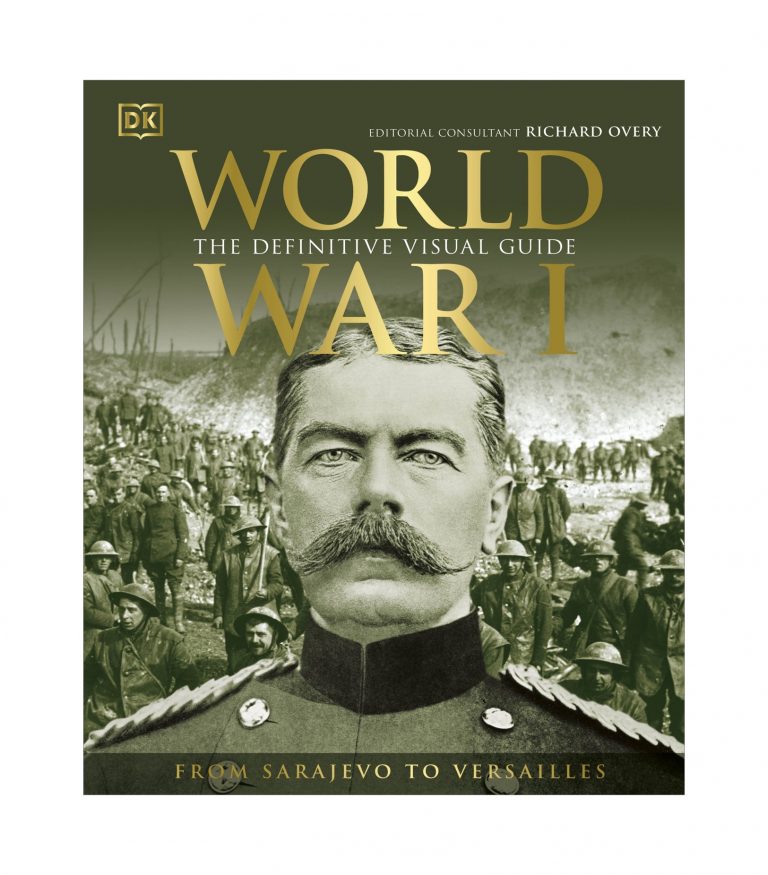 An exciting addition to Everyman’s Library: a new series of small, handsome hardcover volumes devoted to the world’s classic poets.

The verses of Emily Dickinson belong emphatically to what Emerson long since called “the Poetry of the Portfolio,”—something produced absolutely without the thought of publication, and solely by way of expression of the writer’s own mind. Such verse must inevitably forfeit whatever advantage lies in the discipline of public criticism and the enforced conformity to accepted ways. On the other hand, it may often gain something through the habit of freedom and the unconventional utterance of daring thoughts. In the case of the present author, there was absolutely no choice in the matter; she must write thus, or not at all. A recluse by temperament and habit, literally spending years without setting her foot beyond the doorstep, and many more years during which her walks were strictly limited to her father’s grounds, she habitually concealed her mind, like her person, from all but a very few friends; and it was with great difficulty that she was persuaded to print, during her lifetime, three or four poems. Yet she wrote verses in great abundance; and though brought curiously indifferent to all conventional rules, had yet a rigorous literary standard of her own, and often altered a word many times to suit an ear which had its own tenacious fastidiousness.

The most intense and romantic poet of New England, Emily Dickinson (1830-1886) had composed more than a thousand startling and powerful poems by the time she turned thirty-five. Around eight hundred of these poems were collected in more than three dozen hand-sewn bundles, which were only discovered after her death. Described as her ‘letters to the world,’ Dickinson’s verses reflect the secluded life she led. Though her poems bristle with ideas of life, love, and divinity, she was majorly preoccupied with the themes of death, immortality, grief, and solitude. These themes were exquisitely woven in her free-flowing verses wherein the pauses and changes in thoughts and feelings were indicated with the abundant use of dashes. ‘I’m Nobody! Who are you?’ (288), ‘The Soul selects her own Society’ (303), ‘I measure every Grief I meet’ (561), ‘Because I could not stop for Death’ (712), ‘My Life had stood—a Loaded Gun’ (754), and ‘Rearrange a “Wife’s” affection!’ (1737) are some of her most popular and frequently anthologized works. Laced with precision and finesse, encompassing a wide range of feelings, Emily Dickinon’s poems continue to appeal to the readers and remain an indispensable part of world literature.