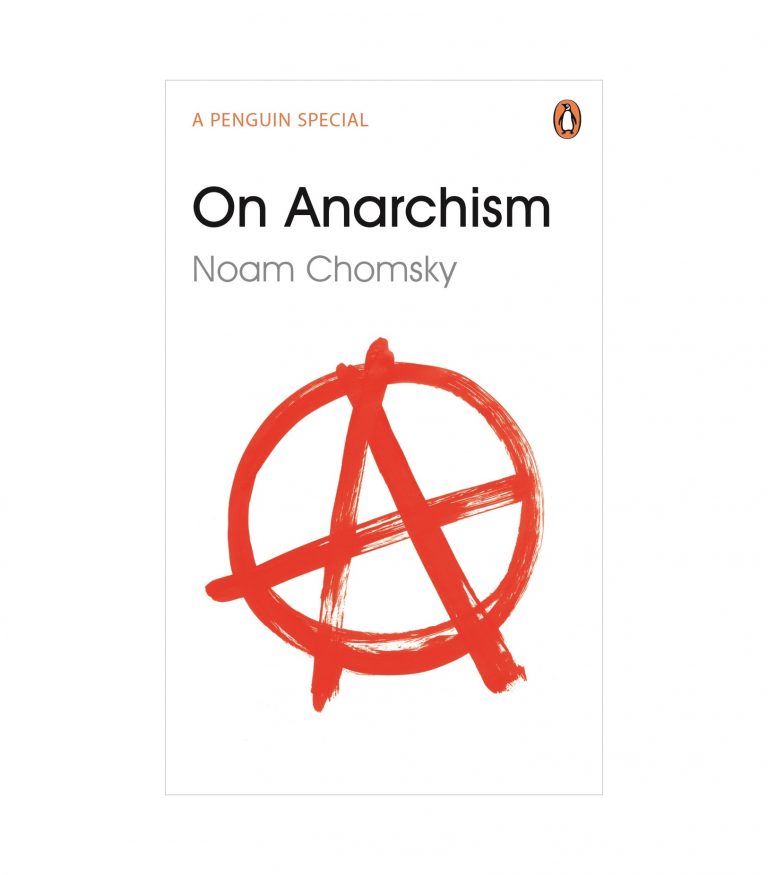 On Anarchism ৳ 540
Back to products

Henry Chinaski is a lowlife loser with a hand-to-mouth existence. His menial post office day job supports a life of beer, one-night stands and racetracks. Lurid, uncompromising and hilarious, Post Office is a landmark in American literature, and over 1 million copies have been sold worldwide.

The new edition is augmented with an anecdotal introduction by the modern Welsh cult-literary author, Niall Griffiths – a writer who was working in a British post office when he first read Bukowski’s Post Office.

An amazing, hilarious and unfalteringly entertaining account of a man trapped in a kind of Catch 23 ― Sunday Times

One of the funniest books ever written ― Uncut

Born in 1920, Charles Bukowski became one of America’s best-known writers. During his lifetime he published more than forty-five books of poetry and prose including the novels Post Office (1971), Factotum (1975), Women (1979) and Pulp (1994) all available from Virgin Books.

Be the first to review “Post Office” Cancel reply