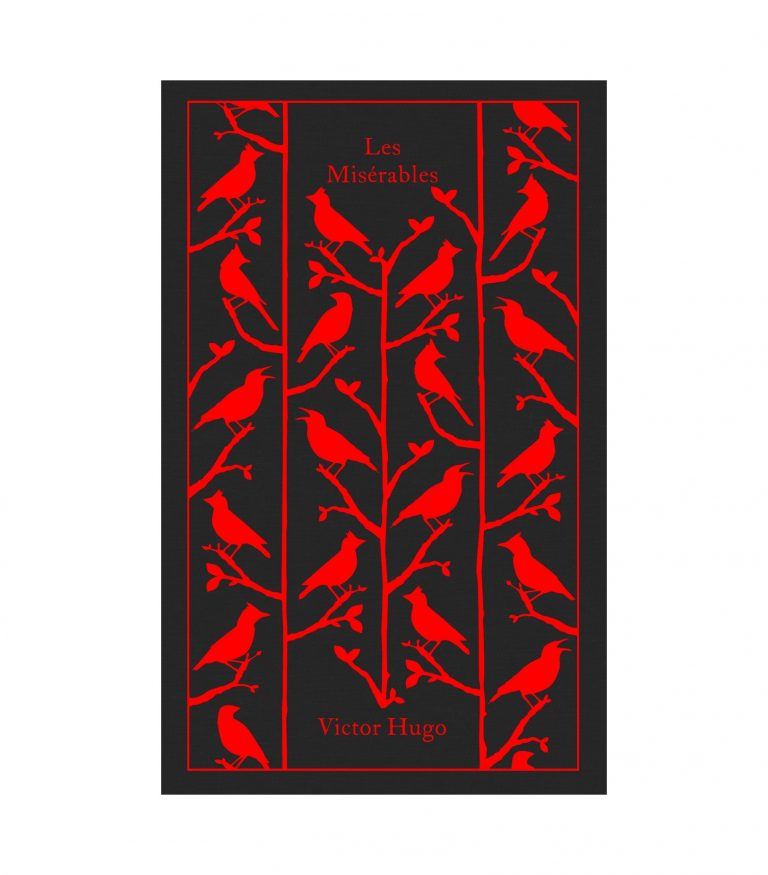 Les Miserables ৳ 1,783
Back to products 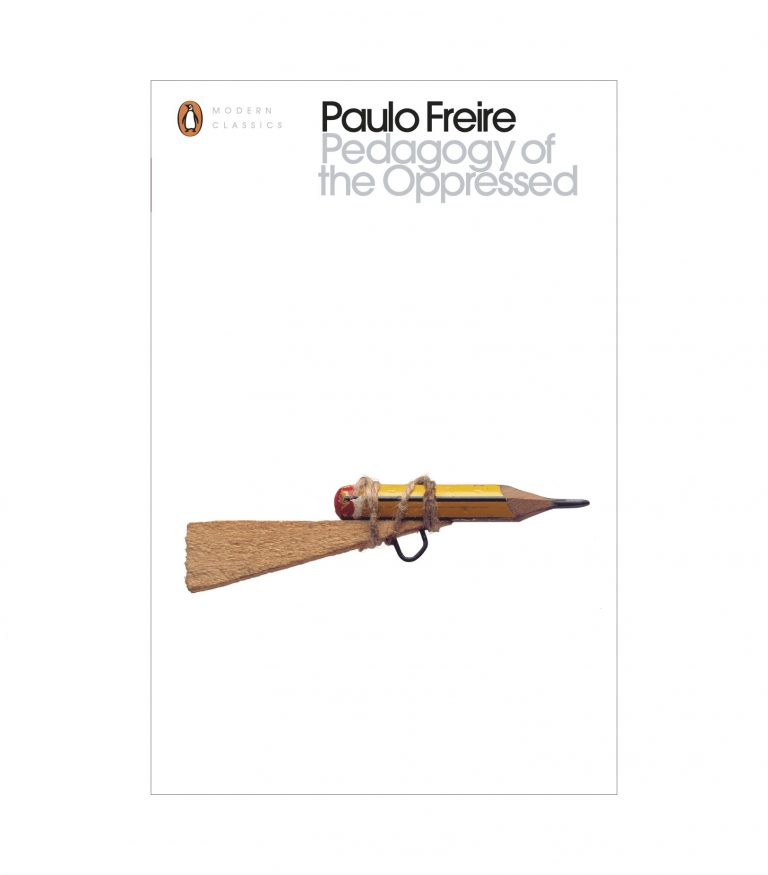 Pedagogy of the Oppressed by Paulo Freire ৳ 899

It is September 1938 and during a heatwave Europe tensely awaits the outcome of the Munich conference, where they will learn if there is to be a war. In Paris people are waiting too, among them Mathieu, Jacques and Philippe, each wrestling with their own love affairs, doubts and angsts – and none of them ready to fight. The second volume in Sartre’s wartime Roads to Freedom trilogy, The Reprieve cuts between locations and characters to build an impressionistic collage of the hopes, fears and self-deception of an entire continent as it blinkers itself against the imminent threat of war.

Jean-Paul Sartre – one of the best-known and most discussed modern French writers and thinkers – was born in Paris in 1905. His friendship with Simone de Beauvoir, whom he met while studying philosophy at the Sorbonne, stretched over fifty years, until his death in 1980. He is perhaps best remembered as the founder of French existentialism and as a man of passion, fighting for what he believed in. Among his best known works are La Nausee (1938), Les Mouches (1943), Huis clos (1944) and the trilogy Les Chemins de la liberté; published in Penguin as The Age of Reason, The Reprieve and The Iron in the Soul.The Letters of Jean-Paul Sartre to Simone de Beauvoir 1926-1939 is also published by Penguin.