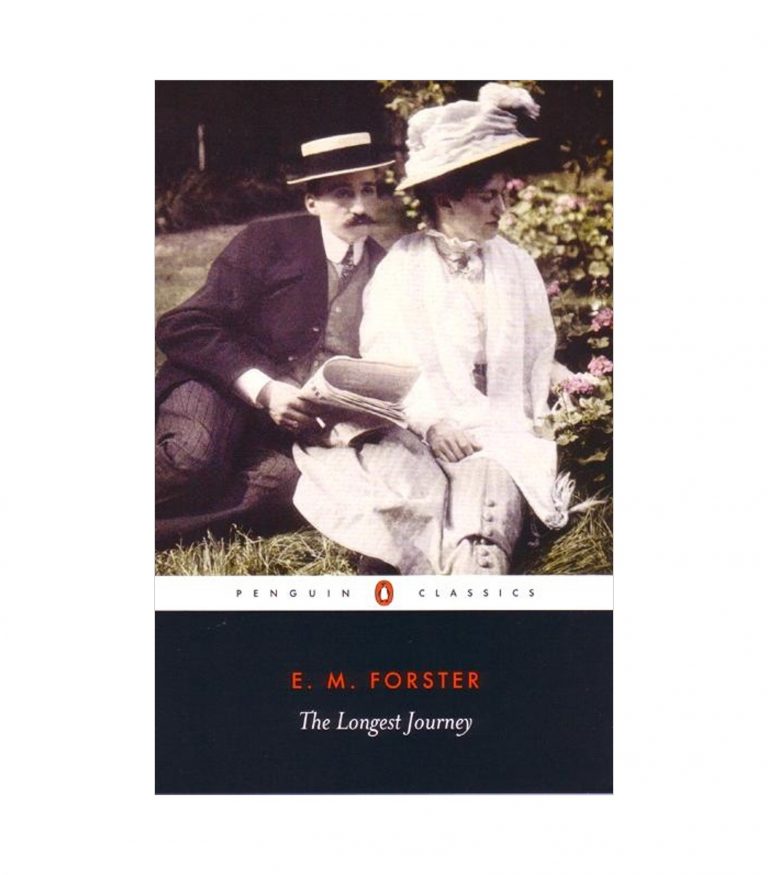 The Longest Journey (Penguin Classics) ৳ 1,189
Back to products 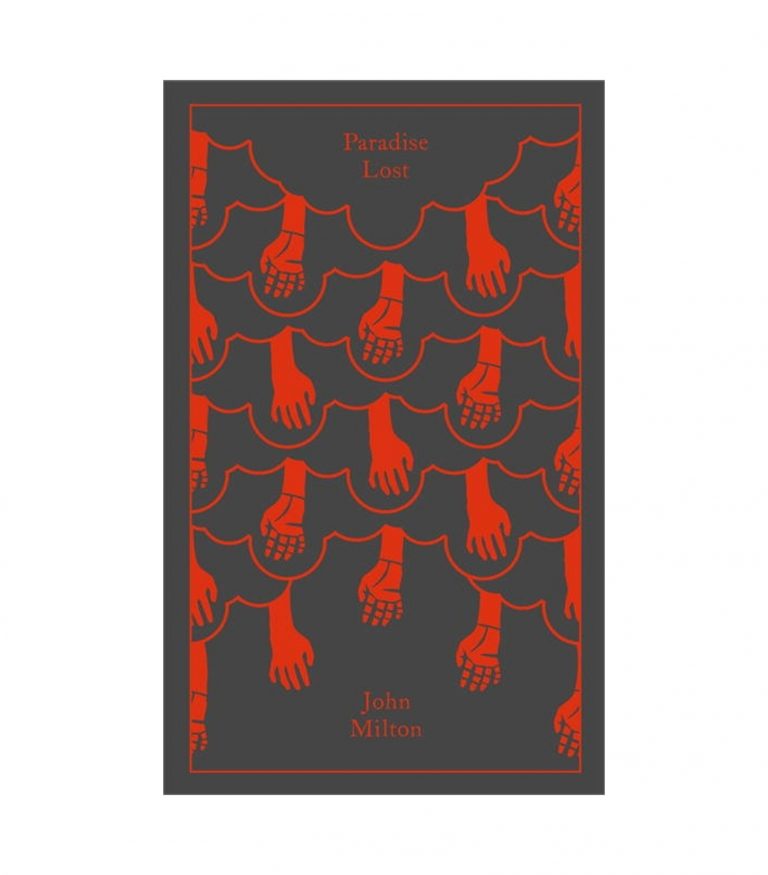 Despite the heavy rain, the officer at Polling Station 14 finds it odd that by midday on National Election day, only a handful of voters have turned out. Puzzlement swiftly escalates to shock when the final count reveals seventy per cent of the votes are blank. National law decrees the election should be repeated but the result is even worse. The authorities, seized with panic, decamp from the capital and declare a state of emergency. When apathy and disillusionment renders an entire democratic system useless what happens next?

He writes with wit, with heartbreaking dignity, and with the simplicity of a great artist in full control of his art. Let us listen to a true elder of our people, a man of tears, a man of wisdom — Ursula Le Guin ― Guardian

A brilliant, cruelly ironic, surreal exposé of what we think of as civil society — John Burnside ― Scotland on Sunday

Saramago portrays an instantly recognisable world in which our political masters bang on about democracy while pursuing policies without any regard to the normal standards of law and basic morality, but in this dense, dark and occasionally brutal book he never forgets the satirist’s duty to be funny — Peter Parker ― Sunday Times

José Saramago is one of the most important international writers of the last hundred years. Born in Portugal in 1922, he was in his sixties when he came to prominence as a writer with the publication of Baltasar and Blimunda. A huge body of work followed, translated into more than forty languages, and in 1998 he was awarded the Nobel Prize in Literature. Saramago died in June 2010.

Be the first to review “Seeing (Vintage Classics)” Cancel reply