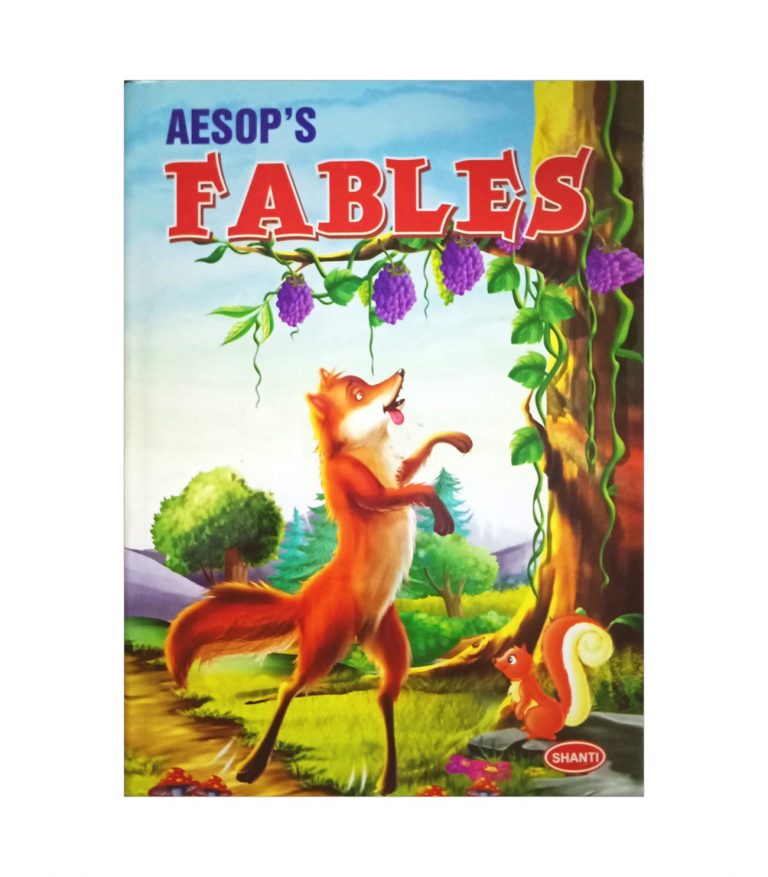 Aesop's Fables ৳ 280
Back to products 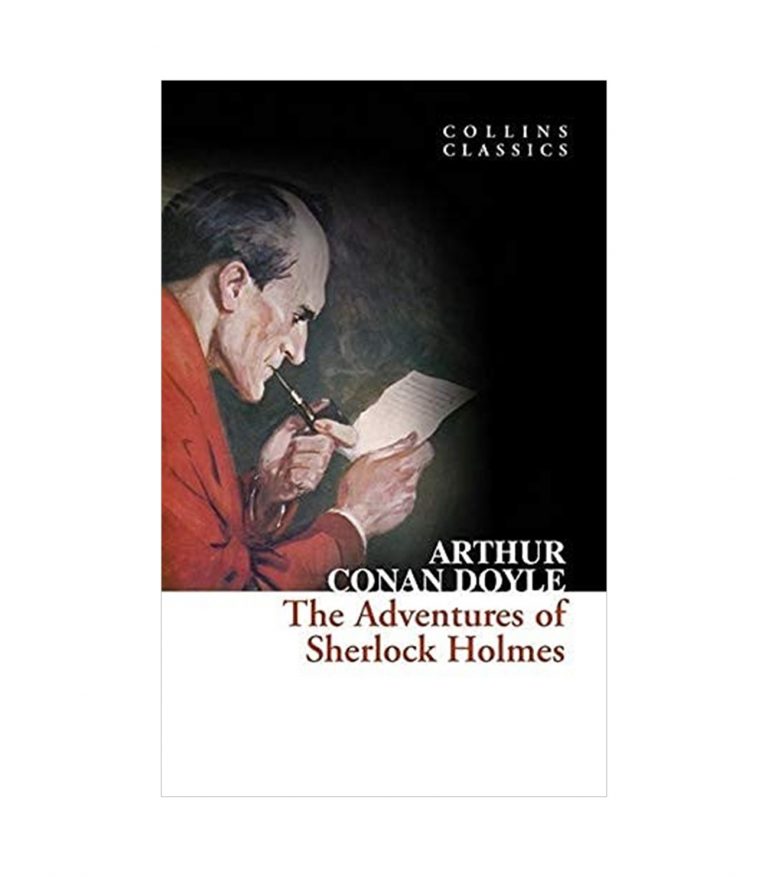 HarperCollins is proud to present its new range of best-loved, essential classics.

‘It is thrifty to prepare today for the wants of tomorrow.’

Living in Ancient Greece in the 5th Century BC, Aesop was said to be a slave and story-teller. His much-loved, enduring fables are revered the world over and remain popular as moral tales for children. With infamous vignettes, such as the race between the hare and the tortoise, the vain jackdaw, and the wolf in sheep’s clothing, the themes of the fables remain as fresh today as when they were first told and give an insight into the Ancient Greek world.

About the Author
Aesop (620–564 BC) was an ancient Greek story teller credited with a number of fables now collectively known as ‘Aesop’s Fables’, though no actual writings by him survive. Many of Aesop’s fables are characterised by anthropomorphic animals that speak and solve problems and end with important morals for the education of children and society at large.