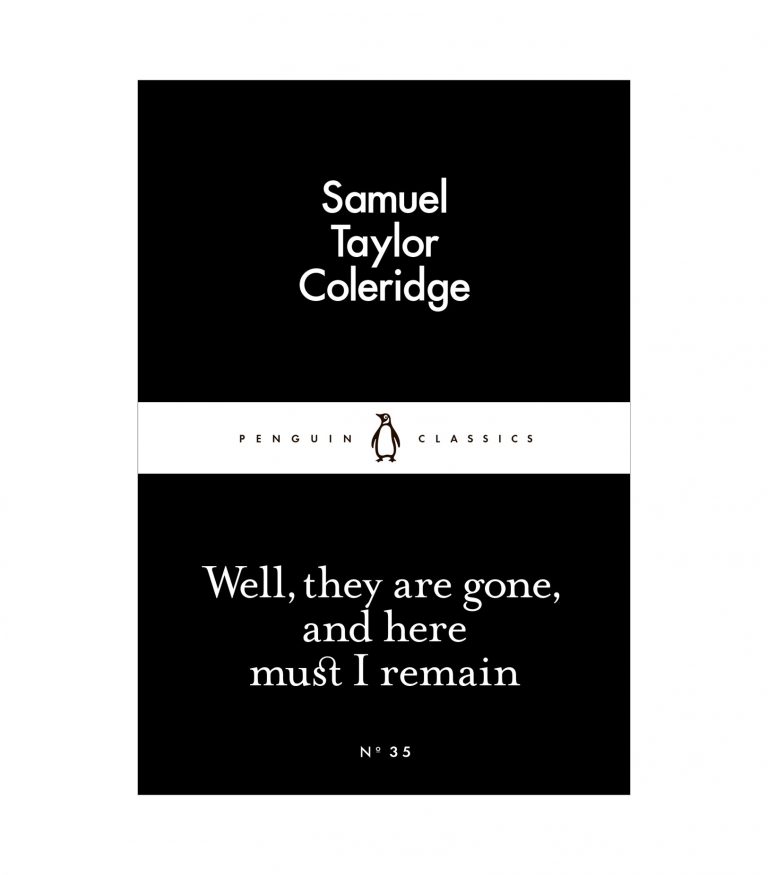 Well, They are Gone, and Here Must I Remain (Penguin Little Black Classics, 35) ৳ 195
Back to products 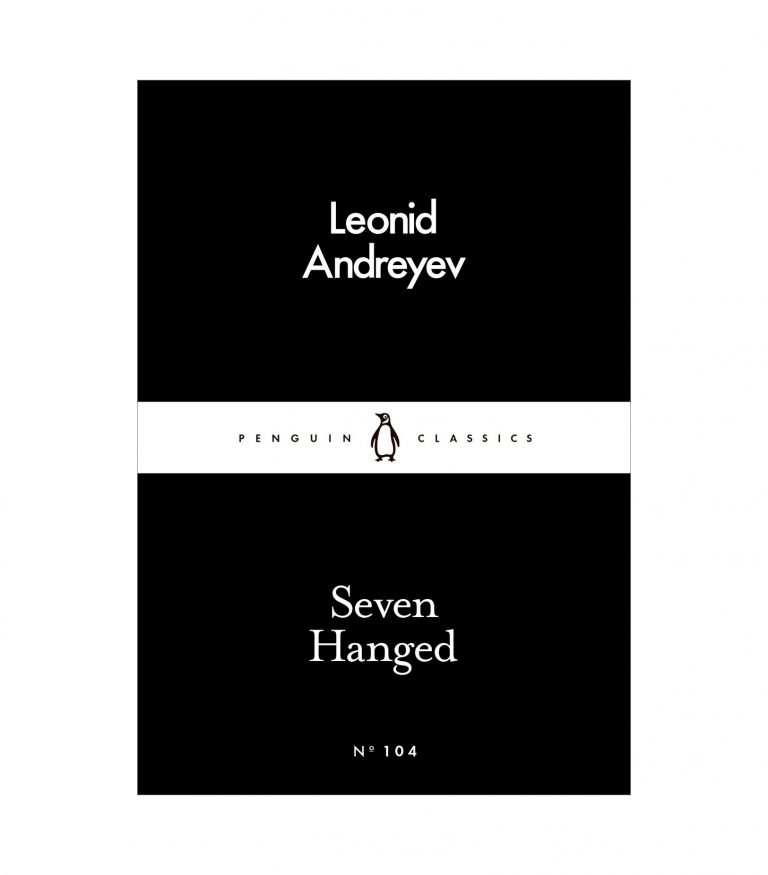 ‘I can promise to be candid, not, however, to be impartial.’

A selection of the most insightful maxims and reflections from one of Germany’s greatest ever thinkers.

Johann Wolfgang von Goethe was born in Frankfurt-on-Main in 1749. He studied at Leipzig, where he showed interest in the occult, and at Strassburg, where Herder introduced him to Shakespeare’s works and to folk poetry. He produced some essays and lyrical verse, and at twenty-two wrote Götz von Berlichingen, a play which brought him national fame and established him in the current Sturm und Drang movement. This was followed by the novel The Sorrows of Young Werther in 1774, which was an even greater success.Goethe began work on Faust, and Egmont, another tragedy before being invited to join the government of Weimar. His interest in the classical world led him to leave suddenly for Italy in 1786 and the Italian Journey recounts his travels there. Iphigenia in Tauris andTorquato Tasso, classical dramas, were written at this time. Returning to Weimar, Goethe started the second part of Faust, encouraged by Schiller. In 1806 he married Christiane Vulpius. During this late period he finished his series of Wilhelm Master books and wrote many other works, including The Oriental Divan (1819). He also directed the State Theatre and worked on scientific theories in evolutionary botany, anatomy and color. Goethe completed Faust in 1832, just before he died.