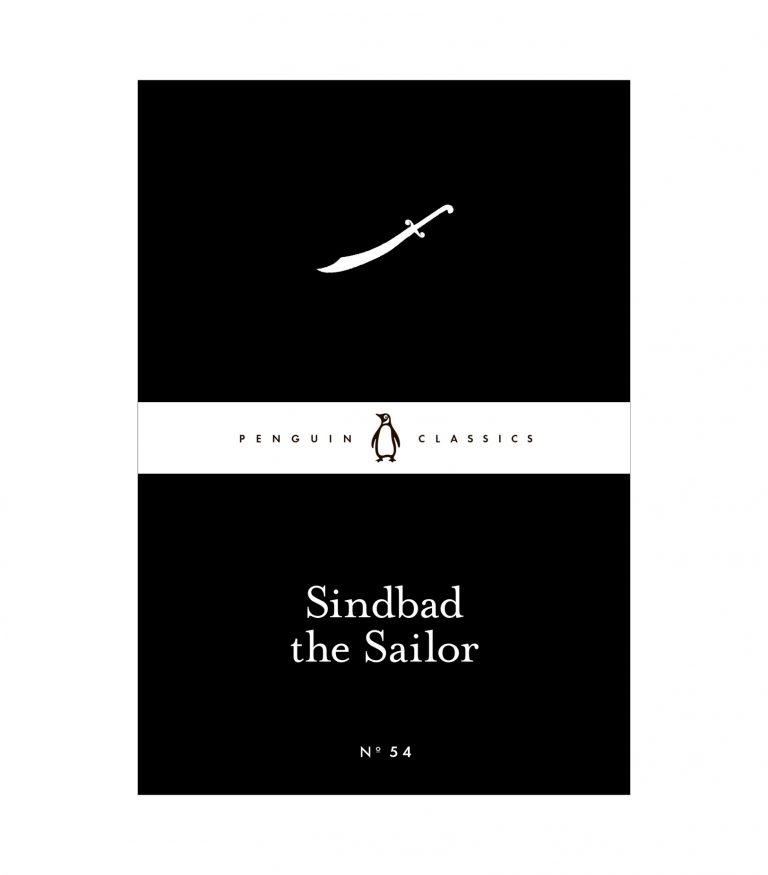 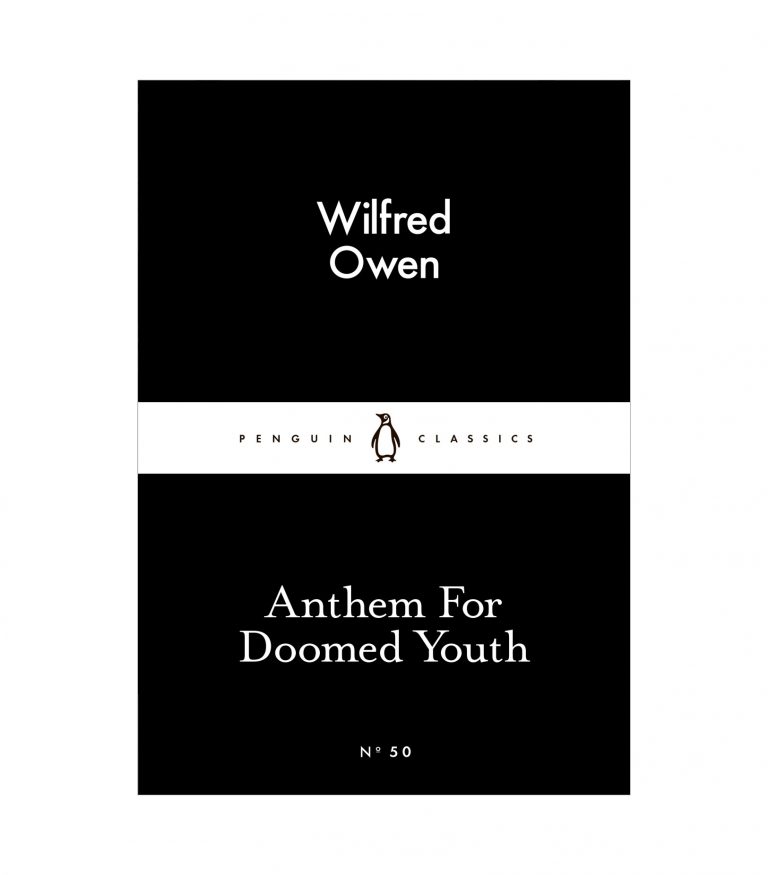 ‘I’ll stop doing it as soon as I understand what I’m doing.’

Somewhere between a historical account and work of philosophy, Socrates’ Defence details the final plea of Plato’s beloved mentor.

Plato (c. 427-347 BC) founded the Academy in Athens, the prototype of all Western universities, and wrote more than twenty philosophical dialogues.