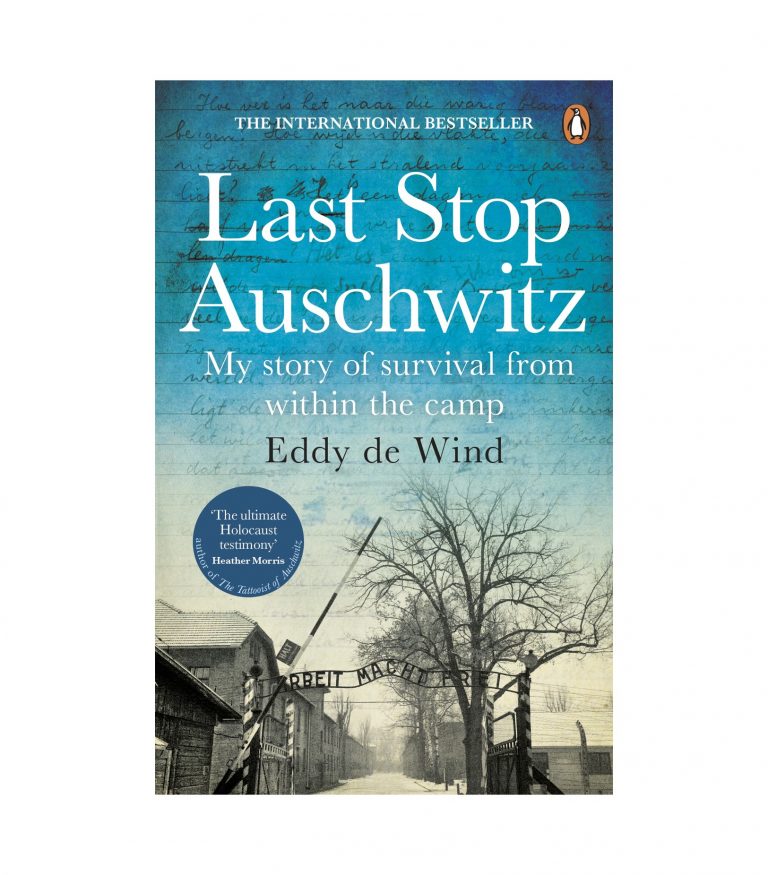 Last Stop Auschwitz: My story of survival from within the camp ৳ 849
Back to products 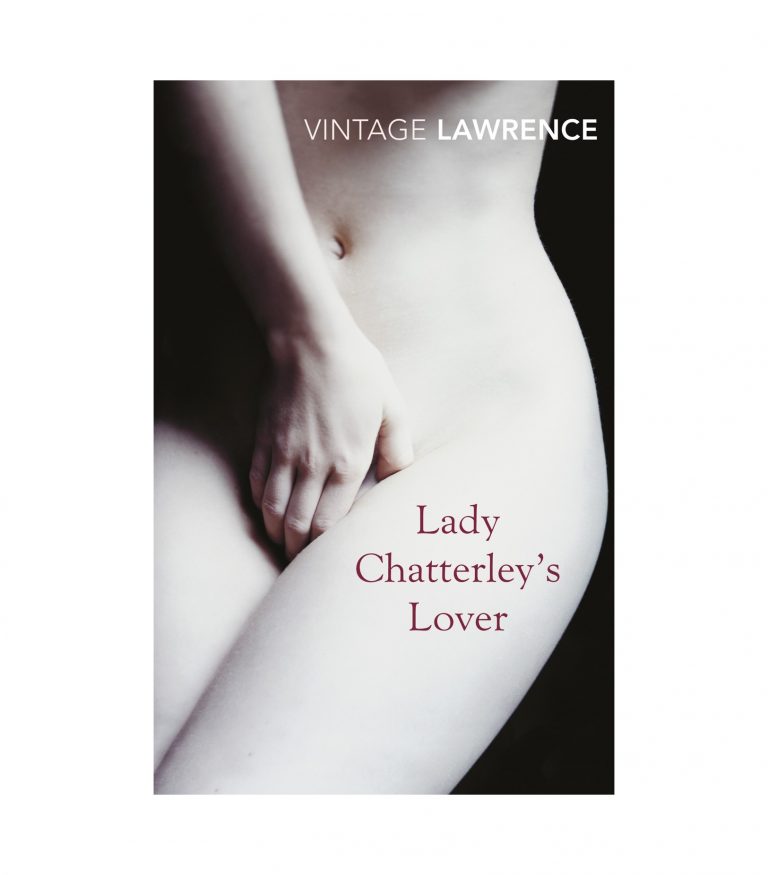 One of the landmark novels of the twentieth century.

Of all Lawrence’s work, Sons and Lovers tells us most about the emotional source of his ideas,” observed Diana Trilling. “The famous Lawrence theme of the struggle for sexual power–and he is sure that all the struggles of civilized life have their root in this primary contest–is the constantly elaborated statement of the fierce battle which tore Lawrence’s family.”

Sons and Lovers is one of the landmark novels of the twentieth century. When it appeared in 1913, it was immediately recognized as the first great modern restatement of the oedipal drama, and it is now widely considered the major work of D. H. Lawrence’s early period. This intensely autobiographical novel recounts the story of Paul Morel, a young artist growing to manhood in a British working-class family rife with conflict. The author’s vivid evocation of the all-consuming nature of possessive love and sexual attraction makes this one of his most powerful novels.

For the critic Kate Millett, “Sons and Lovers is a great novel because it has the ring of something written from deeply felt experience. The past remembered, it conveys more of Lawrence’s own knowledge of life than anything else he wrote. His other novels appear somehow artificial beside it.”
“From the Trade Paperback edition.

The Modern Library of the World’s Best Books

“No other writer with his imaginative standing has in our time written books that are so open to life.”– Alfred Kazin

“There is no novel in english literature which comes so close to the skin of life of working class people, for it records their feelings in their own terms.”– V. S. Pritchett

David Herbert (D. H.) Lawrence, whose fiction has had a profound influence on twentieth-century literature, was born on September 11, 1885, in a mining village in Nottinghamshire, England. His father was an illiterate coal miner, his mother a genteel schoolteacher determined to lift her children out of the working class. His parents’ unhappy marriage and his mother’s strong emotional claims on her son later became the basis for Lawrence’s Sons and Lovers (1913), one of the most important autobiographical novels of this century.

In 1915, his masterpiece, The Rainbow, which like it’s companion novel Women In Love (1920) dealt frankly with sex, was suppressed as indecent a month after its publication. Aaron’s Road (1922); Kangaroo (1923), set in Australia; and The Plumed Serpent (1926), set in Mexico, were all written during Lawrence’s travels in search of political and emotional refuge and healthful climate. In 1928, already desperately ill, Lawrence wrote Lady Chatterly’s Lover. Banned as pornographic, the unexpurgated edition was not allowed legal circulation in Britain until 1960. D. H. Lawrence called his life, marked by struggle, frustration, and despair “a savage enough pilgrimage.” He died on March 2, 1930, at the age of forty-four, in Vence, France.