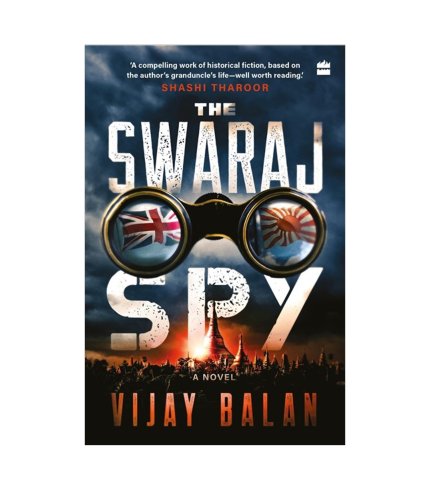 Sun Mere Bandhu Re : The Musical World of SD Burman

S.D. Burman was singer, musician, composer and teacher all at once – a trailblazer in the truest sense of the term. He was a prince who lived a commoner’s life, a singer who created tunes instead, a classically trained musician who composed for the lay listener. His incredible career in Hindi cinema spanned three decades – through all the years of which his spirit was as fresh and young as when he started. His compositions were filmed on succeeding generations of stars to unflaggingly wonderful effect. This chronicle of the life of S.D. Burman tells his story through a kaleidoscope of montages from the inner and outer worlds he inhabited. Fragmented memoirs of his days in the sylvan surroundings of Comilla, interviews, press clippings and archival material piece together the story of the man who created some of Hindi cinema’s most enduring songs. Facts and records are knitted into a multidimensional narrative that carries the reader into the little-known world of a man whose contradictions made him unique and gave him a place all his own in music. Sun Mere Bandhu Re … The Musical World of S.D. Burman is a biography unlike any you have read before.

Best known for her long association with Femina, which she edited for twelve years, Sathya Saran is the author of a book of short stories – The Dark Side – apart from the critically acclaimed biographies, Years with Guru Dutt: Abrar Alvi’s Journey, Baat Niklegi toh Phir: The Life and Music of Jagjit Singh and Hariprasad Chaurasia: Breath of Gold. Passionate about writing, Sathya conceptualised and curates an offbeat writers’ conclave titled ‘The Spaces between Words: The Unfestival’, held in Vijaynagar (Karnataka) and Ratnagiri (Maharashtra), India.

Be the first to review “Sun Mere Bandhu Re : The Musical World of SD Burman” Cancel reply