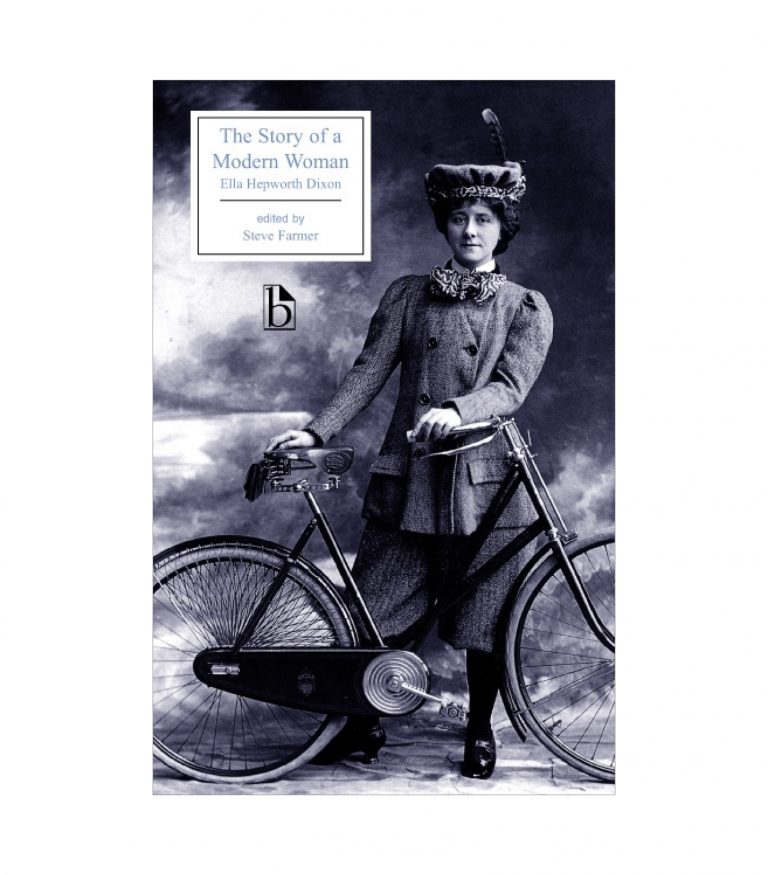 The Story of a Modern Woman (Broadview Editions) ৳ 2,699
Back to products 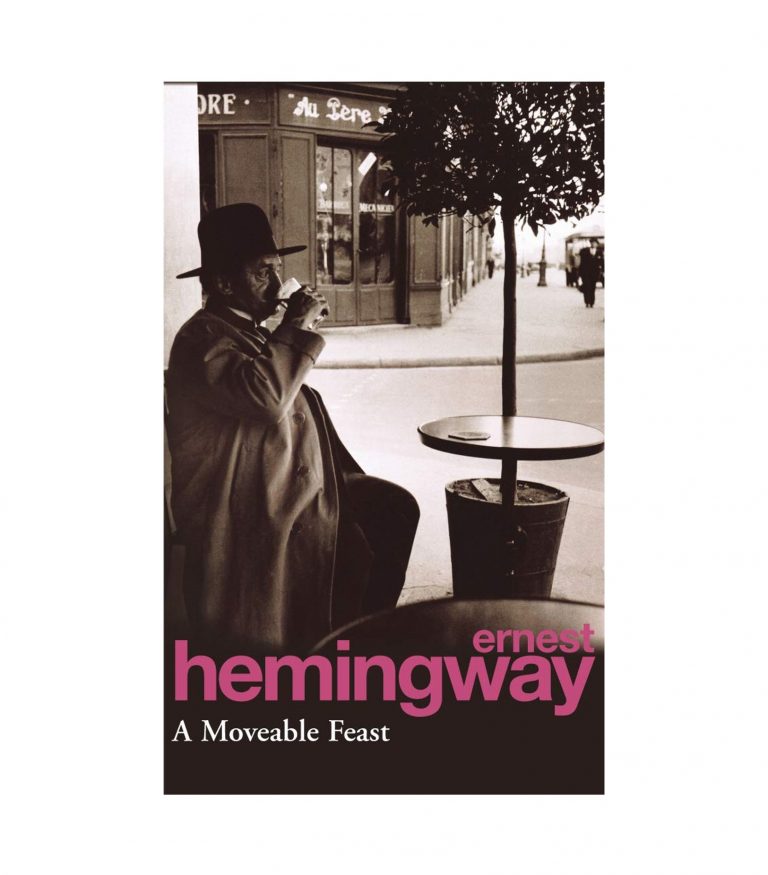 Sparkling with mischief, jumping with youthful adventure, Mark Twain’s Tom Sawyer is one of the most splendid re-creations of childhood in all of literature. It is a lighthearted romp, full of humor and warmth. It shares with its sequel, Huckleberry Finn, not only a set of unforgettable characters–Tom, Huck, Aunt Polly and others–but a profound understanding of humanity as well. Through such hilarious scenes as the famous fence-whitewashing incident, Twain gives a portrait–perceptive yet tender–of a humanity rendered foolish by his own aspirations and obsessions. Written as much for adults as for young boys and girls, Tom Sawyer is the work of a master storyteller performing in his shirt sleeves, using his best talents to everyone’s delight.

“A sacred text within the body of American literature.”—Frank Conroy

Mark Twain was the pen name of Samuel Langhorne Clemens, who was born in Missouri in 1835 and died in Connecticut in 1910. He worked as a Mississippi riverboat pilot, a journalist, and a travel writer before achieving tremendous popularity as a humorist and novelist.