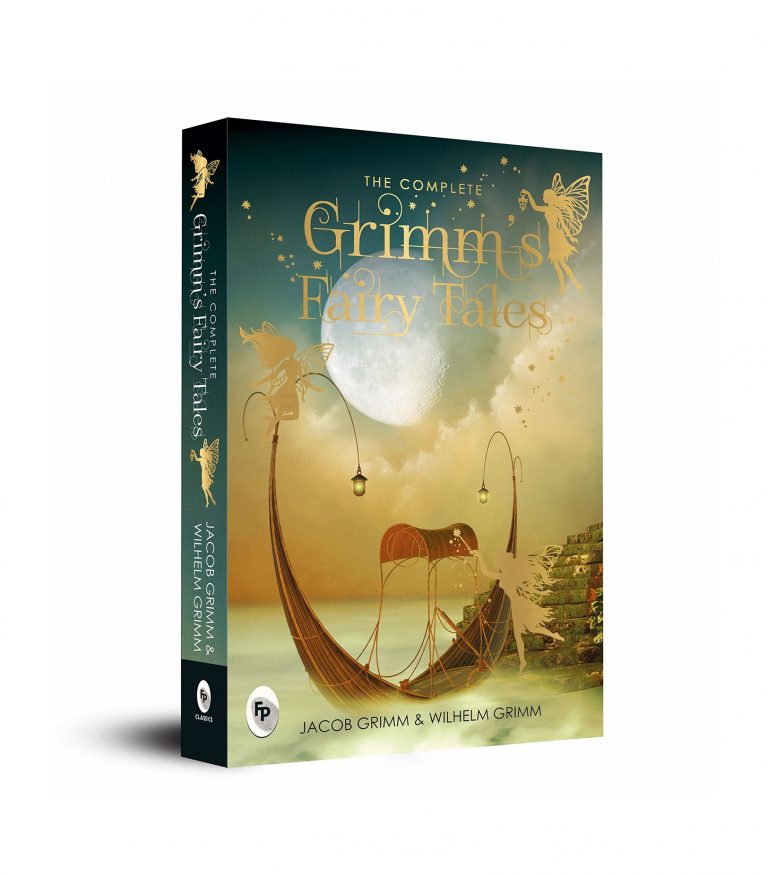 The Complete Grimm's Fairy Tales ৳ 630
Back to products 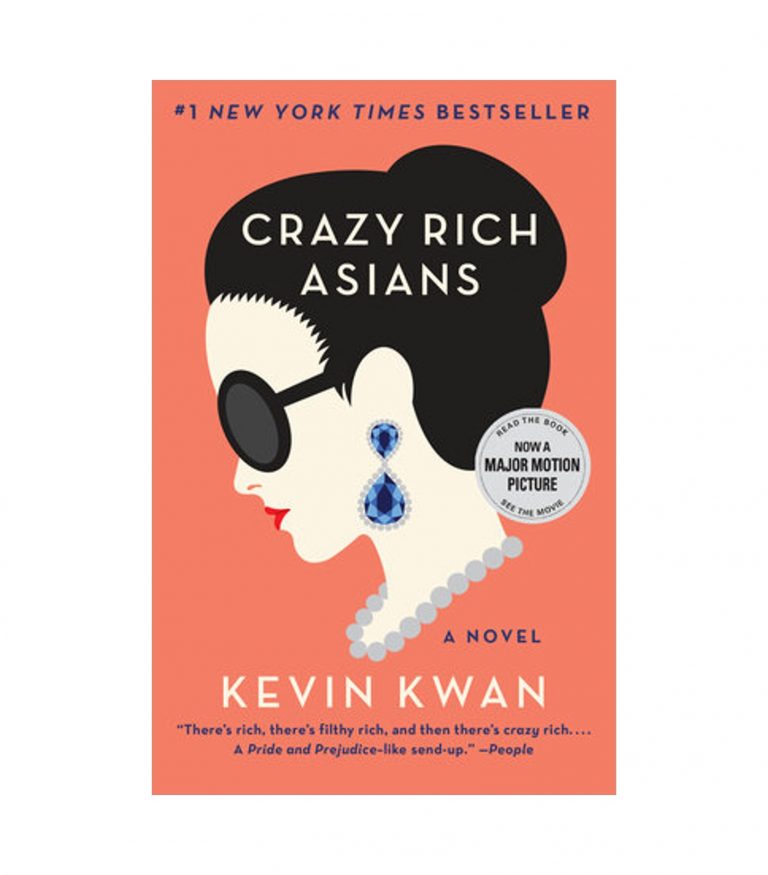 The Arabian Nights: Tales of Thousand Nights and a Night, Vol. 1

“Tell whoso hath sorrow Grief never shall last:
E’en as joy hath no morrow So woe shall go past.”

Outraged by the infidelity of his wife, King Shahryar kills her. And believing that every woman is the same, in a fit of resentment, he resolves to marry a virgin every day and behead her the next morning, before she turns unfaithful.

When there are no more virgins available, Shahrazad, the daughter of the Wazir, volunteers to become the next bride. And as she begins narrating a captivating tale every evening, holding back the end for the next night, the king, curious to know the conclusion, continues to put off her execution. After a thousand and one nights, Shahrazad’s life is spared forever.

Join the king as he is enthralled every night by the tragedies, comedies, erotica, poems and tales of valor, history, romance and mischief. Bringing alive jinns, monsters, spirits, magicians and sorcerers, these timeless folk tales from the Middle East, have enchanted readers for centuries. They continue to be read, told and heard.

Verily the works and words of those gone before us have become instances and examples to men of our modern day, that folk may view what admonishing chances befel other folk and may therefrom take warning; and that they may peruse the annals of antique peoples and all that hath betided them and be thereby ruled and restrained:—Praise, therefore, be to Him who hath made the histories of the Past an admonition unto the Present!
Now of such instances are the tales called A Thousand Nights and a Night, together with their far-famed legends and wonders.

Be the first to review “The Arabian Nights: Tales of Thousand Nights and a Night, Vol. 1” Cancel reply