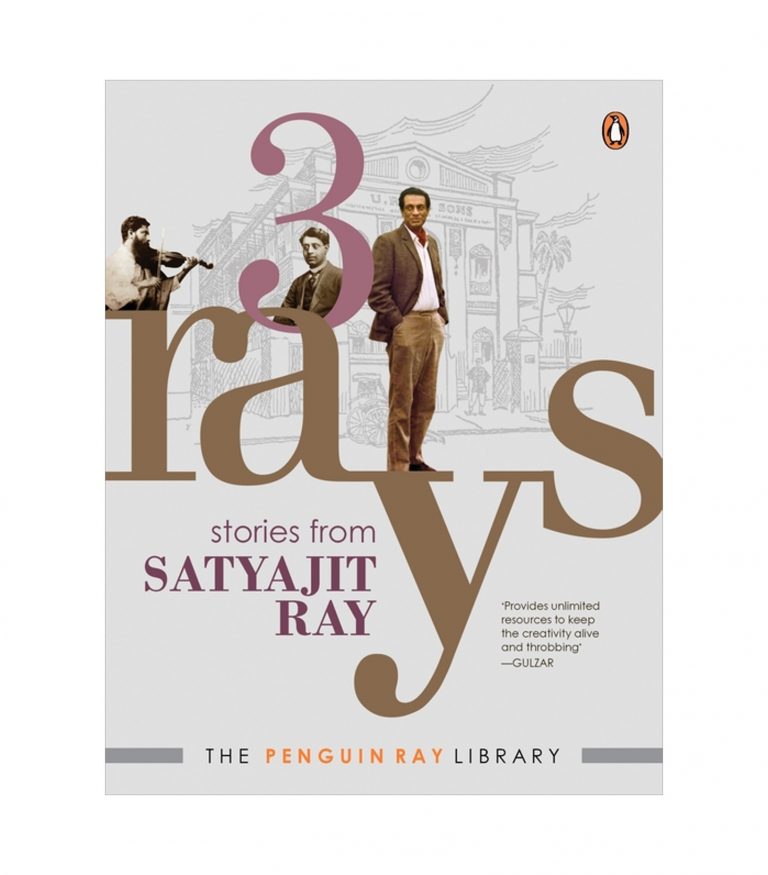 Three Rays: Stories from Satyajit Ray ৳ 1,359
Back to products 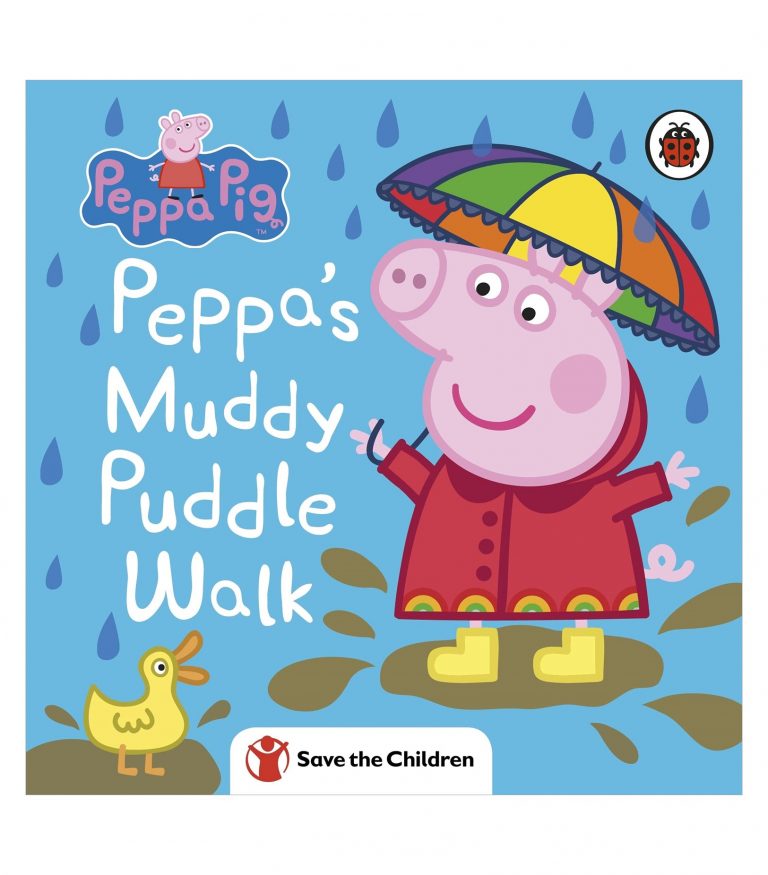 The Battle of the Labyrinth: The Graphic Novel (Percy Jackson Book 4)

Half Boy. Half God. All Hero.
Honestly, blowing up another school was the last thing I wanted to do.
As the son of a Greek God, I’ve had my share of near-death disaster – and now my arch enemy Luke wants to invade our camp via an ancient labyrinth.
If he succeeds, thousands of bloodthirsty monsters will attack. So it’s goodbye sunshine, hello darkness as four of us descend into the terrifying underground and beyond.

Be the first to review “The Battle of the Labyrinth: The Graphic Novel (Percy Jackson Book 4)” Cancel reply