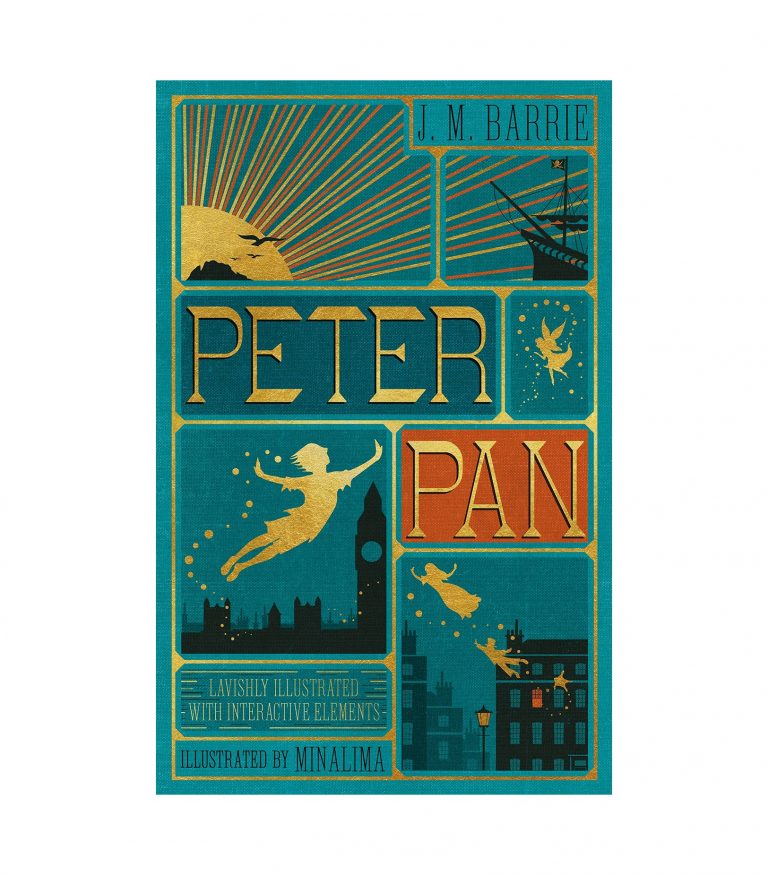 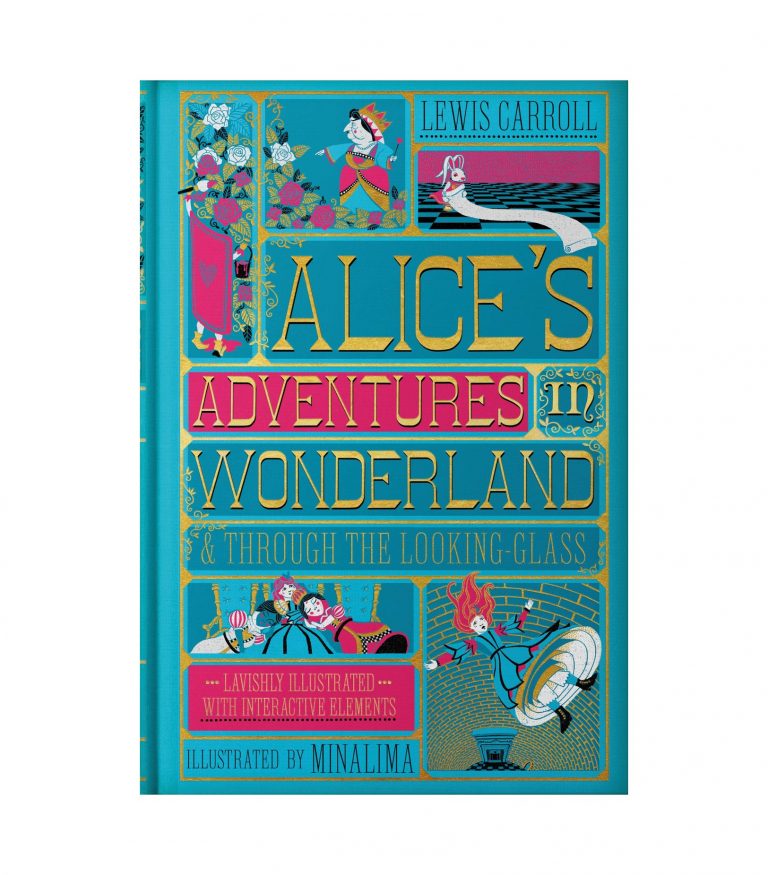 The Beauty and the Beast: Illustrated with Interactive Elements (MinaLima Edition)

Mina Lima, the award-winning design studio behind the graphics for the Harry Potter film franchise and the creators of the illustrated Jungle Book and Peter Pan, now reimagine the beloved French fairy tale the Beauty and the Beast in this deluxe unabridged edition illustrated with stunning full-color artwork and nine 3-D interactive features—published to coincide with the release of the blockbuster Disney live-action musical film starring
Emma Watson, Ian McKellen, Josh Gad, Ewan McGregor . Generations of readers have been bewitched by the epic love story of a beautiful young girl imprisoned in the magical castle of a monstrous beast.

Now, the classic fairy tale is brought to life in this spectacular illustrated edition as originally envisioned by Gabrielle-Suzanne Barbot de Villeneuve in 1740.
With specially commissioned, full-color artwork and nine exclusive interactive features, including:

• a fold-out map of the rich French city where the Merchant (Beauty’s father) and his family reside;
• a fold out that reveals the interior of the Beast’s enchanted palace;
• a series of flaps (similar to an Advent calendar) that open to reveal different entertainments; available to Beauty in the Beast’s palace;
• a dial of the ring Beauty turns on her finger to return to the Beast; this unique gift edition takes readers on a captivating journey through a mystical land filled with enchanting inhabitants. Mini Lima’s imaginative artwork, exquisite detail and engaging design recreate this timeless romantic adventure as never before in a lush unabridged gift edition sure to be cherished
for years to come.

“We got a chance to take a look inside, and trust us – you won’t be disappointed . . . Just the chapter illustrations alone are swoon-worthy.” — MuggleNet

“Now, the classic fairy tale is brought to life in this spectacular illustrated edition as originally envisioned by Gabrielle-Suzanne Barbot de Villeneuve in 1740.” — Tor.com

“What a glorious journey . . . This collectible edition is filled with stunning illustrations of stories that continue to be cherished by readers of all ages. Forget the flowers, chuck the chocolates. The Beauty and the Beast is a scrumptious wonder.” — Entertainment Report

Gabrielle-Suzanne Barbot de Villeneuve was born in La Rochelle, France in 1695. Influenced by such writers as Charles Perrault, author of the classic fairy-tale Cinderella, she is best known as the original creator of the fantastical tale La Belle et la Bete (The Beauty and the Beast).

Be the first to review “The Beauty and the Beast: Illustrated with Interactive Elements (MinaLima Edition)” Cancel reply