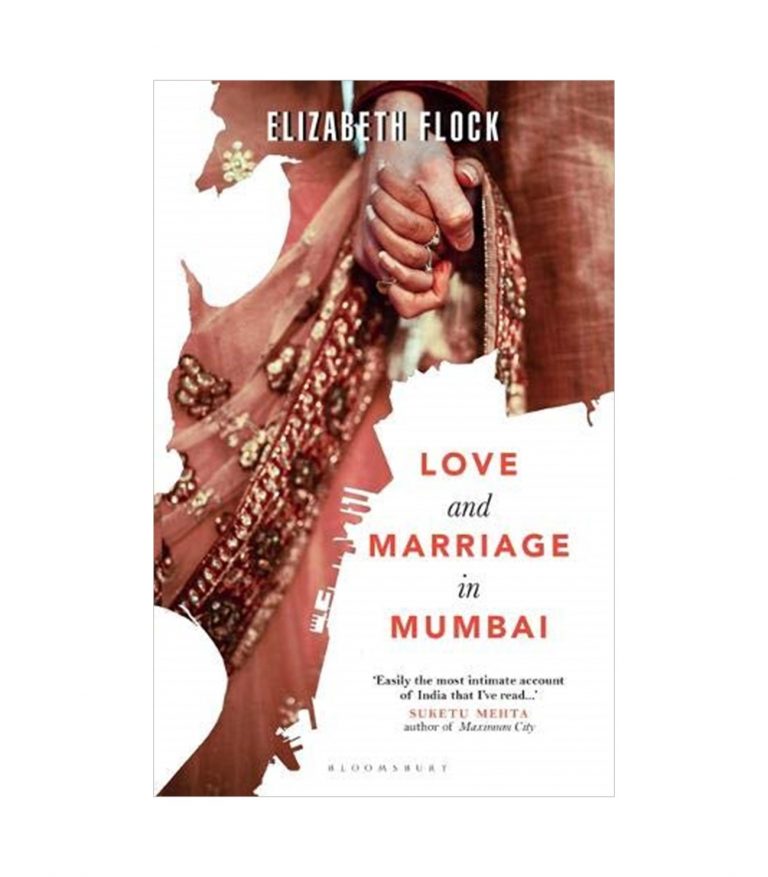 Love and Marriage in Mumbai ৳ 849
Back to products 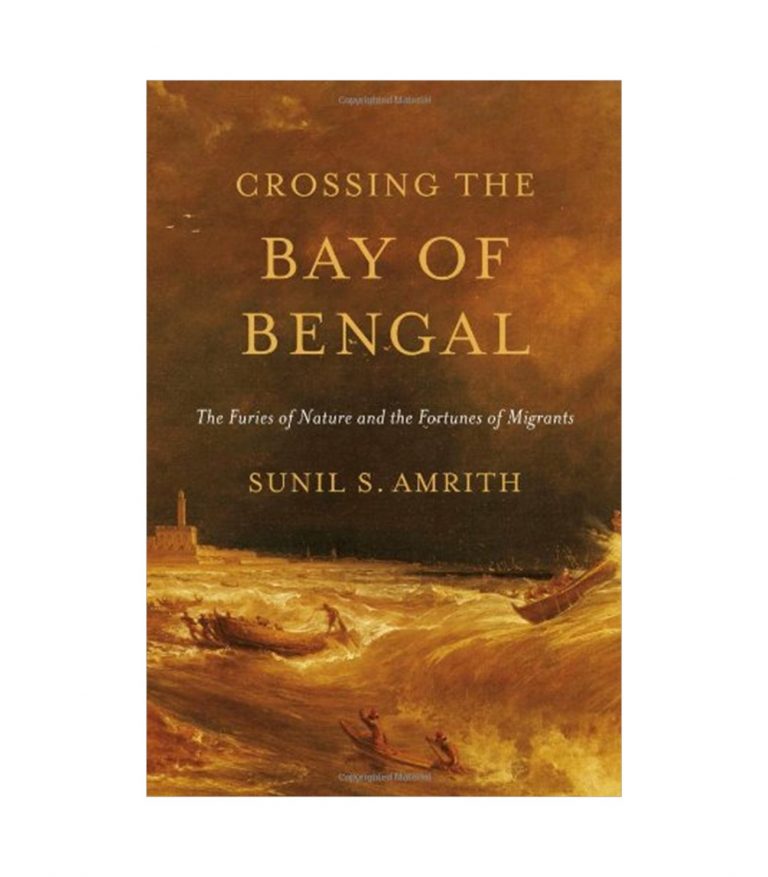 Crossing the Bay of Bengal: The Furies of Nature and the Fortunes of Migrants ৳ 1,700

Shortlisted for the Baileys Women’s Prize for Fiction 2015

Longlisted for the Desmond Elliott Prize for New Fiction 2015

Enter a whole new world, in this thrilling debut novel set entirely within a beehive.

Born into the lowest class of her society, Flora 717 is a sanitation bee, only fit to clean her orchard hive. Living to accept, obey and serve, she is prepared to sacrifice everything for her beloved holy mother, the Queen.

Yet Flora has talents that are not typical of her kin. And while mutant bees are usually instantly destroyed, Flora is reassigned to feed the newborns, before becoming a forager, collecting pollen on the wing. Then she finds her way into the Queen’s inner sanctum, where she discovers secrets both sublime and ominous.

Enemies roam everywhere, from the fearsome fertility police to the high priestesses who jealously guard the Hive Mind. But Flora cannot help but break the most sacred law of all, and her instinct to serve is overshadowed by a desire, as overwhelming as it is forbidden…

Laline Paull’s chilling yet ultimately triumphant novel creates a luminous world both alien and uncannily familiar. Thrilling and imaginative, ‘The Bees’ is the story of a heroine who changes her destiny and her world.

‘Beautifully written and unusual … Captivating … A brave and original story that highlights our modern environmental crimes, and offers a fascinating glimpse into the intricacies of bee world … Any book that changes the way we see our world surely deserves to be a success’ Lucy Atkins, Sunday Times

‘Ambitious and bold … told with such rapturously attentive imagination … The tale zooms along with such propulsive and addictive prose … Few novels create such a singular reading experience. The buzz you will hear surrounding this book and its astonishing author is utterly deserved’ New York Times

‘This unusual and cunningly imagined thriller hurtles us through the very bizarre life and adventures of Flora 717 … Strangely thought-provoking’ Angus Clarke, The Times

‘A rich, strange book, utterly convincing in its portrayal of the mindset of a bee and a hive. I finished it feeling I knew exactly how bees think and live. This is what sets us humans apart from other animals, that our imagination can allow us to create a complete, believable world so different from our own’ Tracy Chevalier

‘It is the best novel of its kind since “Watership Down”. All the tension of a palace intrigue and the heart of a small, undaunted hero. An astonishing achievement’ Martin Cruz Smith

‘What Laline Paull has accomplished here is multivalent: a rumination on nature; a portrait of the struggle between individual and the stifling matrix of society; and a depiction of how humanity might organize itself along different lines. I’d call it, in the end, science fiction at its best.’ Paul Di Filippo, Locus

About the Author
Laline Paull was born in England. Her parents were first-generation Indian immigrants. She studied English at Oxford, screenwriting in Los Angeles, and theatre in London, where she has had two plays performed at the Royal National Theatre. She is a member of BAFTA and the Writers’ Guild of America. She lives in England by the sea with her husband, the photographer Adrian Peacock, and their three children. ‘The Bees’ received wide critical praise and was chosen as an Amazon Rising Star.

Be the first to review “The Bees” Cancel reply