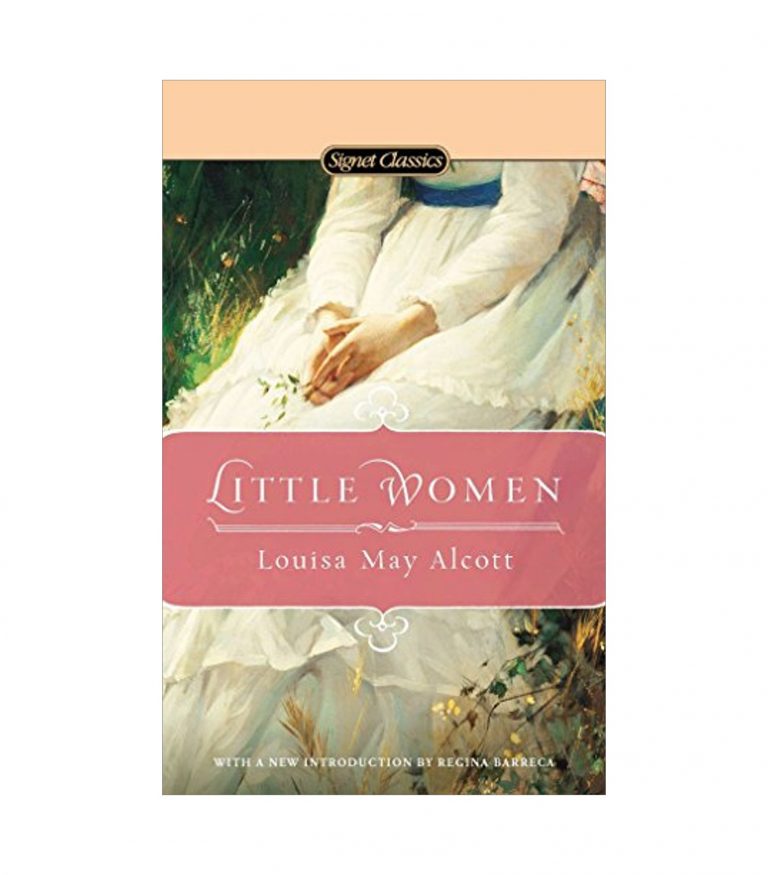 ‘No true Democracy has ever existed, nor ever will exist.’

In this selection from The Social Contract, Rousseau asserts that a state’s only legitimate political authority comes from its people.

Peter Constantine’s honors include the PEN Translation Prize, the National Translation Award, the Helen and Kurt Wolff Translation Prize, and Greece’s Translators of Literature Prize. He translated Machiavelli’s The Prince for Vintage Classics.Jean-Jacques Rousseau was born in Geneva in 1712. He was a writer and political theorist of the Enlightenment. In 1750 he published his first important work ‘A Discourse on the Sciences and the Arts’ (1750) where he argued that man had become corrupted by society and civilisation. In 1755, he published ‘Discourse on the Origin of Inequality’ and in ‘The Social Contract’ (1762) he argued, “Man is born free, and everywhere he is in chains”. This political treatise earned him exile from his home city of Geneva and arguably inspired the French Revolution (his ashes were transferred to the Pantheon in Paris in 1794). He also wrote ‘Èmile’, a treatise on education and ‘The New Eloise’ (1761). This novel scandalised the French authorities who ordered Rousseau’s arrest. In his last 10 years, Rousseau wrote his ‘Confessions’. In The Confessions he remembers his adventurous life, his achievements and the persecution he suffered from opponents. His revelations inspired the likes of Proust, Goethe and Tolstoy among others. Rousseau died on 2 July in France in 1778.