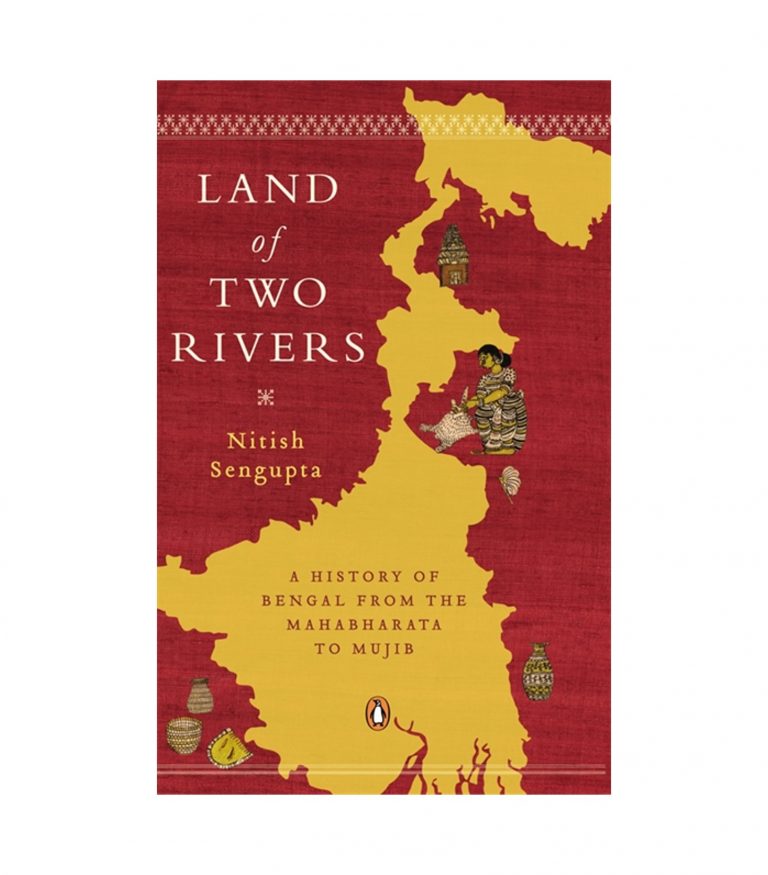 Land of Two Rivers : A History Of Bengal ৳ 1,258
Back to products 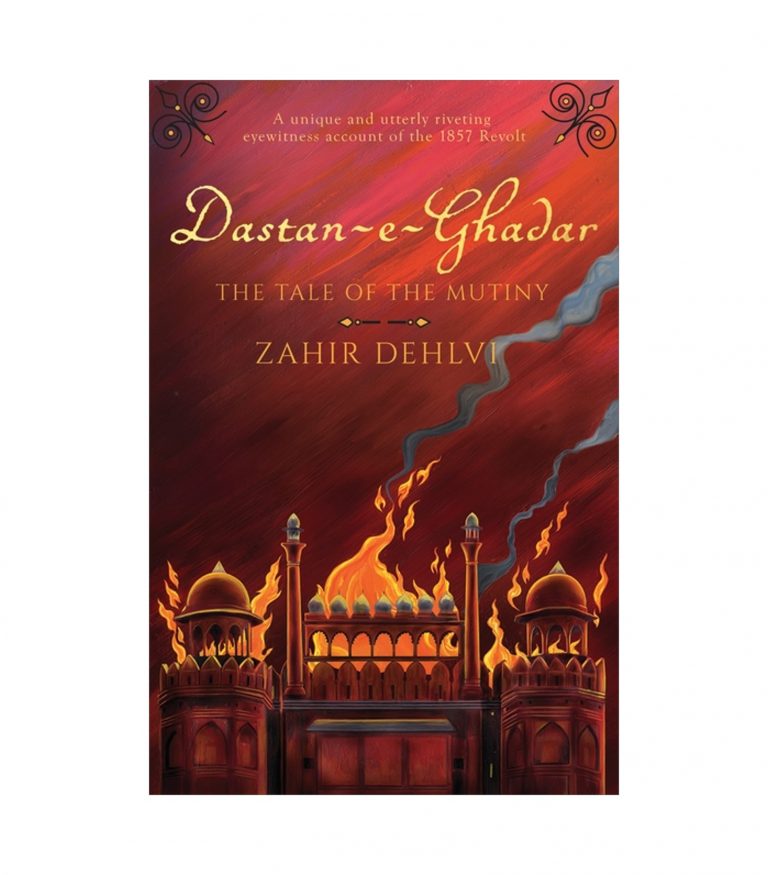 “It’s just a small story really, about among other things: a girl, some words, an accordionist, some fanatical Germans, a Jewish fist-fighter, and quite a lot of thievery. . . . Set during World War II in Germany, Markus Zusak’s groundbreaking new novel is the story of Liesel Meminger, a foster girl living outside of Munich. Liesel scratches out a meager existence for herself by stealing when she encounters something she can’t resist–books. With the help of her accordion-playing foster father, she learns to read and shares her stolen books with her neighbors during bombing raids as well as with the Jewish man hidden in her basement before he is marched to Dachau. This is an unforgettable story about the ability of books to feed the soul.”

. . . a beautifully balanced piece of storytelling . . . Unsettling, thought-provoking, life affirming, triumphant and tragic, this is a novel of breathtaking scope, masterfully told. It is an important piece of work, but also a wonderful page-turner ― Guardian

Zusak’s playfulness with language leavens the horror and makes the theme more resonant – words can save your life . . . It’s a measure of how sucessfully Zusak has humanized these characters that even though we know they are doomed, it’s no less devastating when Death finally reaches them ― Publishers Weekly

. . . this is a weighty novel worthy of universal acclaim . . . A sense of dread prevades this beautifully written novel . . . As The Book Thief draws to a close, Death says: “. . . There’s a multitude of stories . . . that I allow to distract me as I work.” The story of the Book Thief, who tried to change the world in her own small way, proves one formidable and inspiring distraction — Lianne Kolirin ― Daily Express

. . . a moving work which will make many eyes brim — Marianne Brace ― Independent on Sunday

. . . it is certainly extraordinary, resonant and relevant, beautiful and angry — Lisa Hilton ― Seven – The Independent

MARKUS ZUSAK is the bestselling author of six novels, including THE BOOK THIEF. His books have been translated into more than forty languages, to both popular and critical acclaim. He lives in Sydney with his wife and two children.
Find Markus on his blog www.zusakbooks.com
Facebook /markuszusak
Instagram @markuszusak

Be the first to review “The Book Thief” Cancel reply