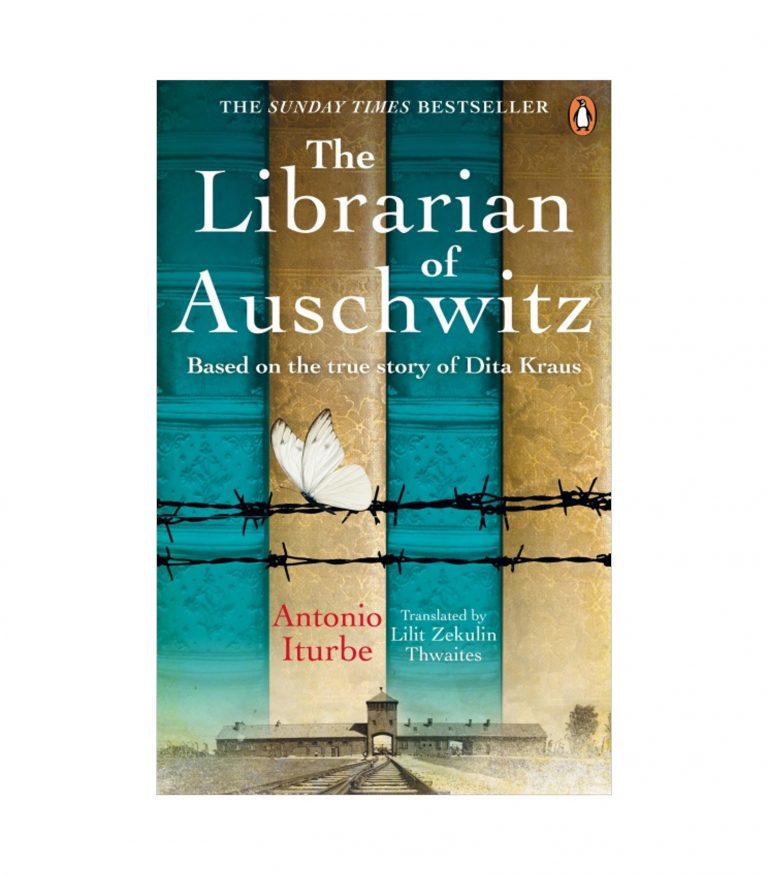 The Librarian of Auschwitz: based on the incredible true story of Dita Kraus ৳ 899
Back to products 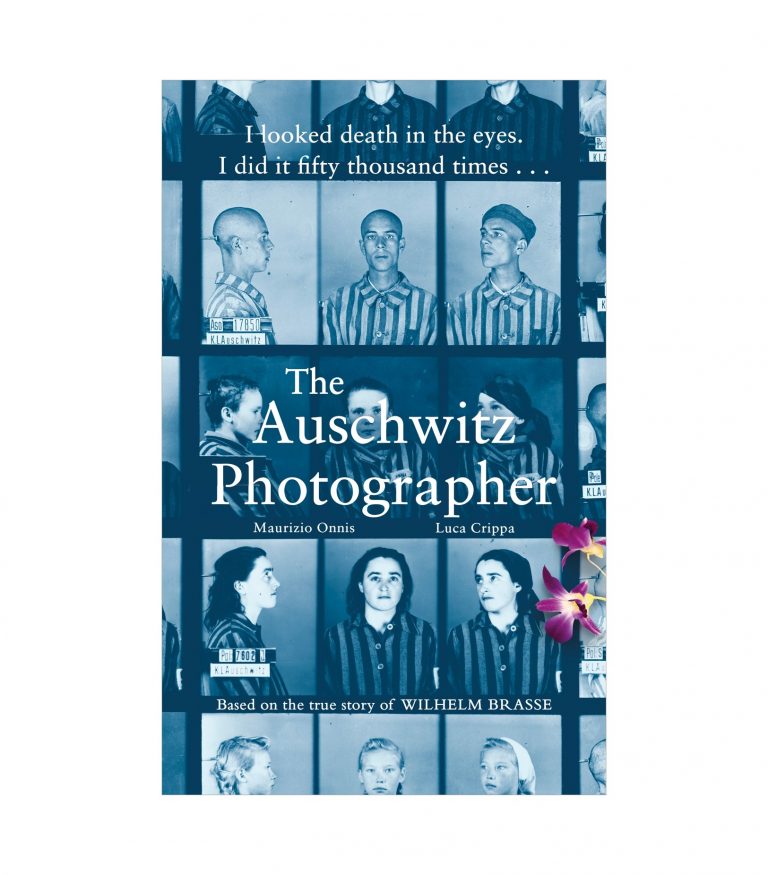 The Auschwitz Photographer: Based on the true story of Wilhelm Brasse prisoner 3444 ৳ 1,189

The Boy Who Followed His Father into Auschwitz

In 1939, Gustav Kleinmann, a Jewish upholsterer in Vienna, was seized by the Nazis. Along with his teenage son, Fritz, he was sent to Buchenwald in Germany. There began an unimaginable ordeal that saw the pair beaten, starved and forced to build the very concentration camp they were held in. When Gustav was set to be transferred to Auschwitz, a certain death sentence, Fritz refused to leave his side. Throughout the horrors they witnessed and the suffering they endured, there was one constant that kept them alive: the love between father and son. Based on Gustav’s secret diary and meticulous archive research, this book tells his and Fritz’s story for the first time – a story of courage and survival unparalleled in the history of the Holocaust.

An emotionally devastating story of courage – and survival ― i

An extraordinary tale ― The Times (Best Books of 2019)

The almost unbelievable true story of Fritz Kleinman, who volunteered to follow his father, Gustav, into Auschwitz. It’s a terrible and dramatic account of the humiliations and evils suffered by Jews in concentration camps and a moving testimony to the bond between fathers and sons ― The Times

The inspiring true story of Gustav and Fritz Kleinmann, an Austrian father and son who managed to survive internments in concentration camps from Buchenwald to Auschwitz. Dronfield draws extensively on Gustav’s diary, allowing us inside the incredible bond between father and son that kept them together through harrowing experiences, and, like all the best narrative nonfiction, the story is both immersive and extraordinary. Deeply moving and brimming with humanity. ― Guardian

A deeply humane account. This book could not be more timely and deserves the widest possible readership ― Daily Express

An absolutely extraordinary story. It is the greatest father and son story I’ve ever come across in my life ― Dan Snow

We should all read this shattering book about the Holocaust. An astonishing story of the unbreakable bond between a father and a son. Brilliantly researched and written with searing clarity ― Daily Mail

An extraordinary tale of endurance and filial love. It is a miraculous story with many twists and Dronfield tells it well in an energetic and lively style ― The Times

Jeremy Dronfield is a biographer, historian, novelist and former archaeologist. His recent non-fiction titles include Beyond the Call and Dr James Barry: A Woman Ahead of Her Time.