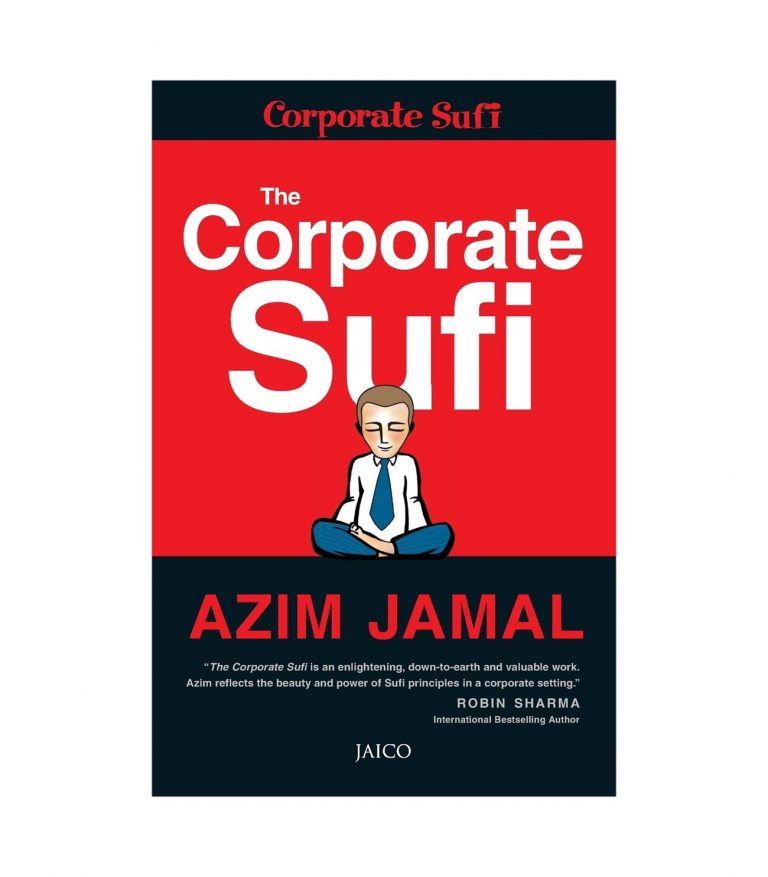 The Corporate Sufi ৳ 501
Back to products 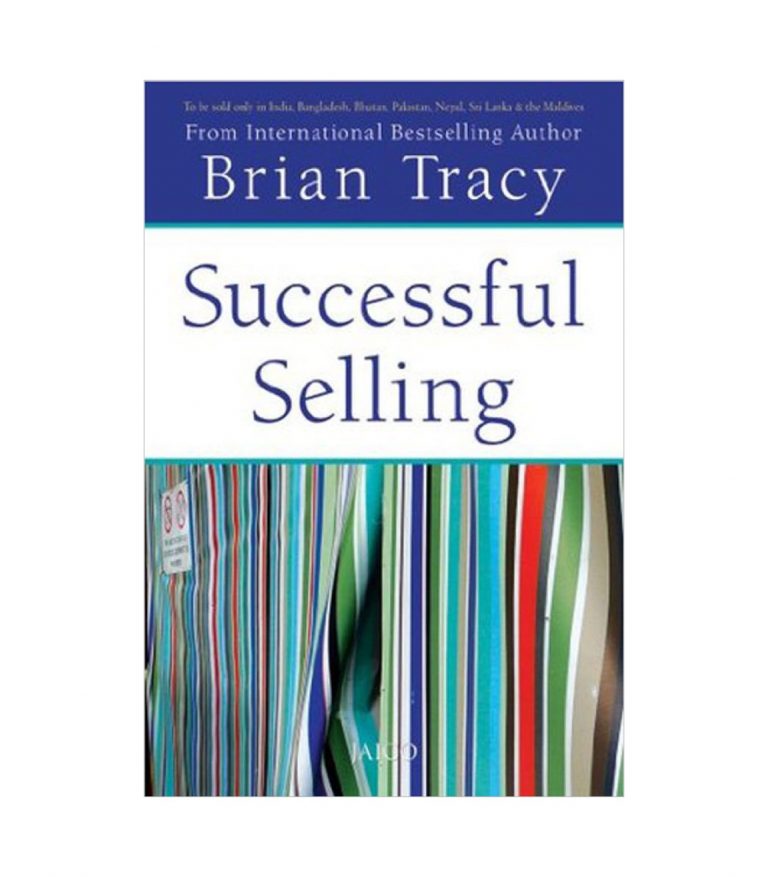 The Challenge of Things: Thinking Through Troubled Times

A new collection of essays on our conflicted and prejudiced world by the best-selling author of The God Argument and The Reason of Things.

A.C. Grayling’s lucid and stimulating books, based on the idea that philosophy should engage with the world and make itself useful, are immensely popular. The Challenge of things joins earlier collections like The Reason of Things and Thinking of Answers.

But this time to collect Grayling’s recent writings on the world in a time of war and conflict. In describing and exposing the dark side of things, he also explores ways out of the habits and prejudices of mind that would otherwise trap us forever in the deadly impasses of conflicts of all kinds.Whether he is writing about the First World War and its legacy, free speech, the advantages of an atheist prime minister or the role of science in the arts, his essays are always enlightening, enlivening and hopeful.

About the Author
A.C. Grayling is Professor of Philosophy at and Master of the New College of the Humanities, London. He believes that philosophy should take an active, useful role in society and is a prolific author, whose books include philosophy, ethics, biography, history, drama and essays. He has been a regular contributor to The Times, Financial Times, Observer, Independent on Sunday, Economist, Literary Review, New Statesman and Prospect, and is a frequent and popular contributor to radio and television programmes, including Newsnight, Today, In Our Time, Start the Week, and CNN News. Among his recent books are Towards the Light: The Story of the Struggle for Liberty and Rights that Made the Modern West, Liberty in the Age of Terror, The Good Book: A Secular Bible and The God Argument.

Be the first to review “The Challenge of Things: Thinking Through Troubled Times” Cancel reply