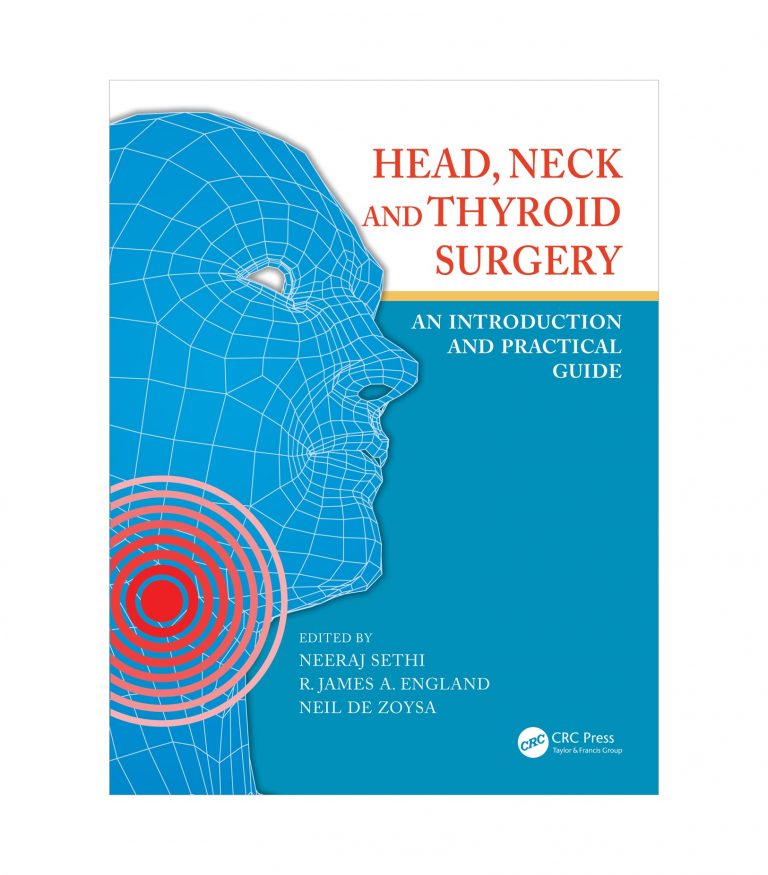 Head Neck And Thyroid Surgery An Introduction And Practical Guide (PB) ৳ 7,648
Back to products 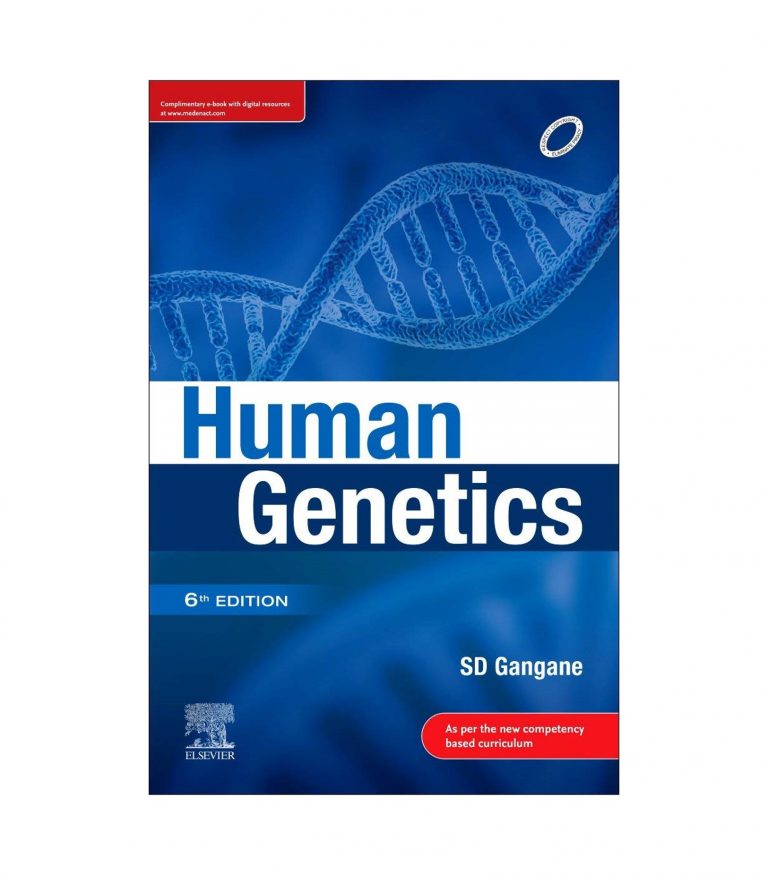 This fiftieth-anniversary edition commemorates Chaim Potok’s coming-of-age classic about two Jewish boys growing up in Brooklyn in the 1940s, and includes a new introduction, critical essays, rare papers and photos, and much more.

It’s the spring of 1944 and fifteen-year-olds Reuven Malter and Danny Saunders have lived five blocks apart all their lives. But they’ve never met, not until the day an accident during a softball game sparks an unlikely friendship. Soon these two boys—one expected to become a Hasidic rebbe, the other at ease with secular America—are drawn into one another’s worlds despite one father’s strong opposition.

Set against the backdrop of WWII and the creation of the state of Israel, The Chosen is a poignant novel about transformation and tradition, growing up and growing wise, and finding yourself—even if that might mean leaving your community.

“Anyone who finds The Chosen is finding a jewel. Its themes are profound and universal…. It will stay on our bookshelves and be read again.”

“The Chosen is one of the best novels I have read in the last decade. The author asks and provides unique and original answers to the nature of parental love, infuses his novel with a quiet and compelling wisdom, and brings alive a period and neighborhood with rare style.”

“Perceptive, touching, exquisite, and unusual…. This is a most profound novel: Chaim Potok is a gifted writer.”

“It makes you want to buttonhole strangers in the street to be sure they know it’s around…. It revives my sometimes fading belief in humanity. Works of this caliber should be occasion for singing in the streets and shouting from the rooftops.”

“So entertaining, so full of love and compassion that readers of all persuasions will take it to their hearts. Mr. Potok is writing about two fathers and their sons… in a way that will ring just as true at Iowa as in Brooklyn.”

“The Chosen is a compelling, absorbing book. It offers deep, sympathetic insight into the variety and profundity of Jewish tradition and heritage. It’s interesting as social commentary and as, simply, story. It’s a joy to read for its splendid, singing prose style as much as for its message.”

“We rejoice, and even weep a little…. Long afterward it remains in the mind and delights.”

“It is a simple, almost meager story… yet the warmth and pathos of the dealings between fathers and sons and the understated odyssey from boyhood to manhood give the book a range that makes it worth anybody’s reading.”

“A coming of age classic.”

Chaim Potok was born in New York City in 1929. He is the author of nine novels, including The Chosen (1967), The Promise (1969), and My Name is Asher Lev (1972), as well as five plays, three children’s books, and three works of nonfiction. An ordained rabbi, he served as an army chaplain in Korea and received his PhD in philosophy from the University of Pennsylvania. He died in 2002.

Be the first to review “The Chosen” Cancel reply