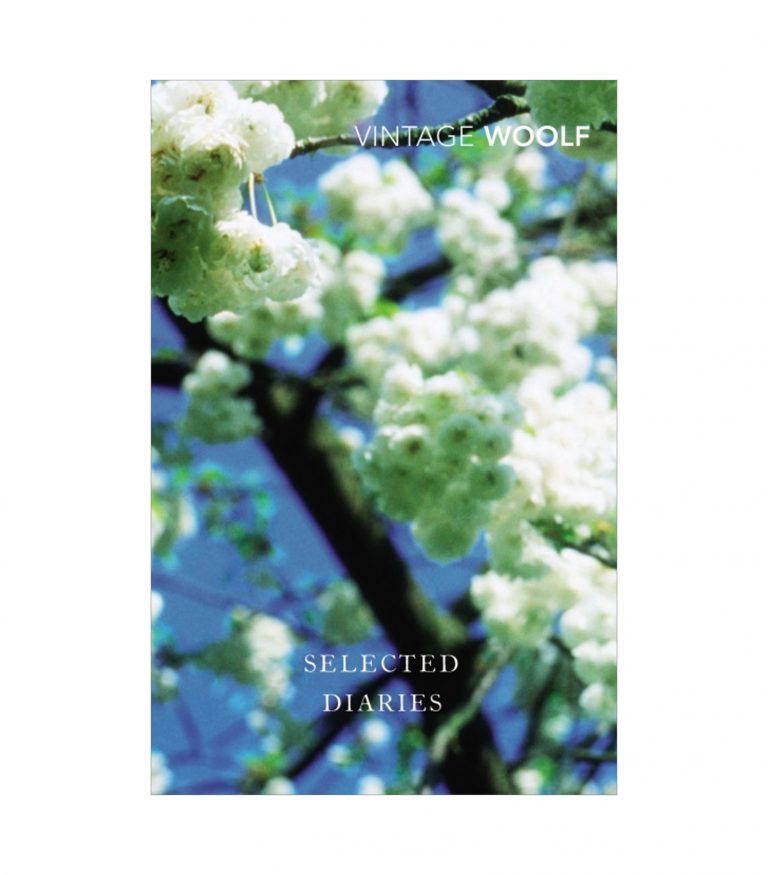 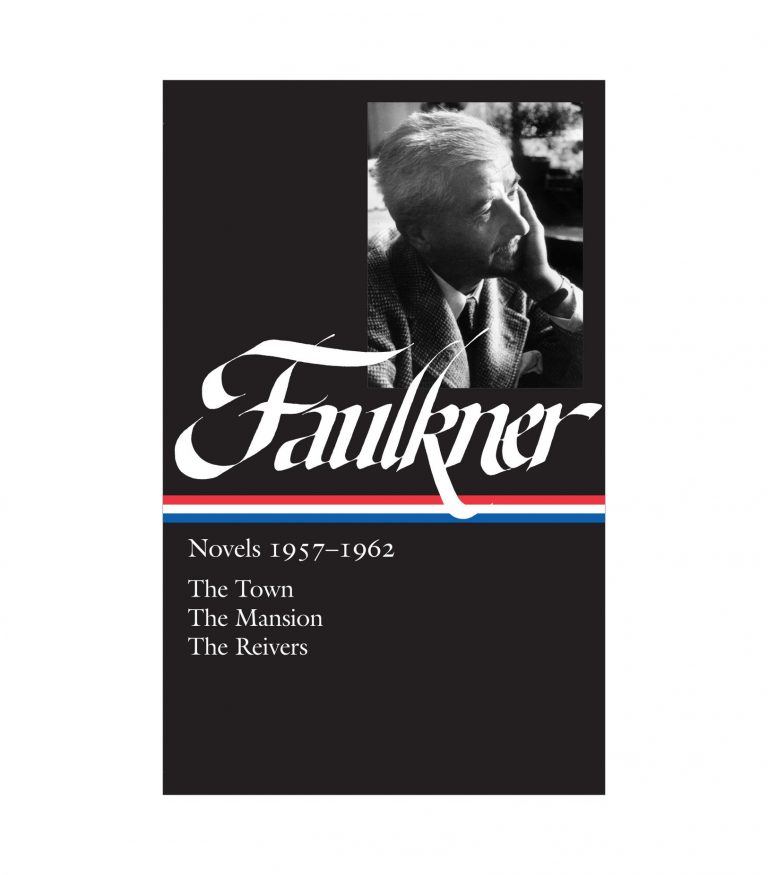 Italo Calvino’s enchanting stories about the evolution of the universe, with characters that are fashioned from mathematical formulae and cellular structures, The Complete Cosmicomics is translated by Martin McLaughlin, Tim Parks and William Weaver in Penguin Modern Classics.

‘Naturally, we were all there, – dld Qfwfq said, – where else could we have been? Nobody knew then that there could be space. Or time either: what use did we have for time, packed in there like sardines?’

The Cosmicomics tell the story of the history of the universe, from the big bang, through millennia and across galaxies. It is witnessed through the eyes of ‘cosmic know-it-all’ Qfwfq, an exuberant, chameleon-like figure, who takes the shape of a dinosaur, a mollusc, a steamer captain and a moon milk gatherer, among others. This is the first complete edition in English of Italo Calvino’s funny, whimsical and delightful stories, which blend scientific fact, flights of fancy, parody and wordplay to show the strangeness and the wonders of the world.

Italo Calvino (1923-1985), one of Italy’s finest postwar writers, has delighted readers around the world with his deceptively simple, fable-like stories. Calvino was born in Cuba and raised in San Remo, Italy; he fought for the Italian Resistance from 1943-45. Among his other works published in Penguin Modern Classics are Italian Folktales, Hermit in Paris, Into the War, The Path to the Spiders’ Nests, Numbers in the Dark, Six Memos for the Next Millennium and Why Read the Classics?

If you liked The Complete Cosmicomics, you might enjoy Jorge Luis Borges’ Fictions, also available in Penguin Modern Classics.

‘If you have never read Cosmicomics, you have before you the most joyful reading experience of your life’
Salman Rushdie

‘A landmark in fiction, the work of a master’
Ursula K Le Guin, Guardian

Italo Calvino, one of Italy’s finest postwar writers, has delighted readers around the world with his deceptively simple, fable-like stories. Calvino was born in Cuba in 1923 and raised in San Remo, Italy; he fought for the Italian Resistance from 1943-45. His major works include Cosmicomics (1968), Invisible Cities (1972), and If on a winter’s night a traveler (1979). He died in Siena in 1985.

Martin L. McLaughlin is Professor of Italian and Fiat-Serena Professor of Italian Studies at the University of Oxford where he is a Fellow of Magdalen College. In addition to his published academic works he is the English translator of Umberto Eco and Italo Calvino among many others.

Tim Parks has previously translated works by Machiavelli, Leopardi, Moravia, Pavese, and Calvino. He is also the author of many novels and works of nonfiction, most recently In Extremis and The Hero’s Way: Walking with Garibaldi from Rome to Ravenna.