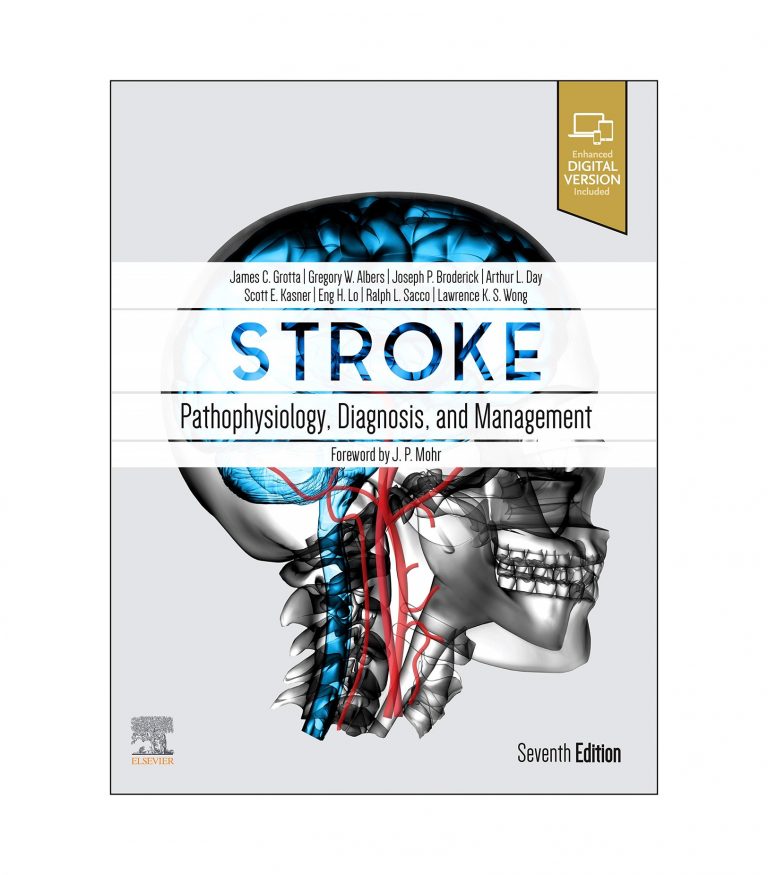 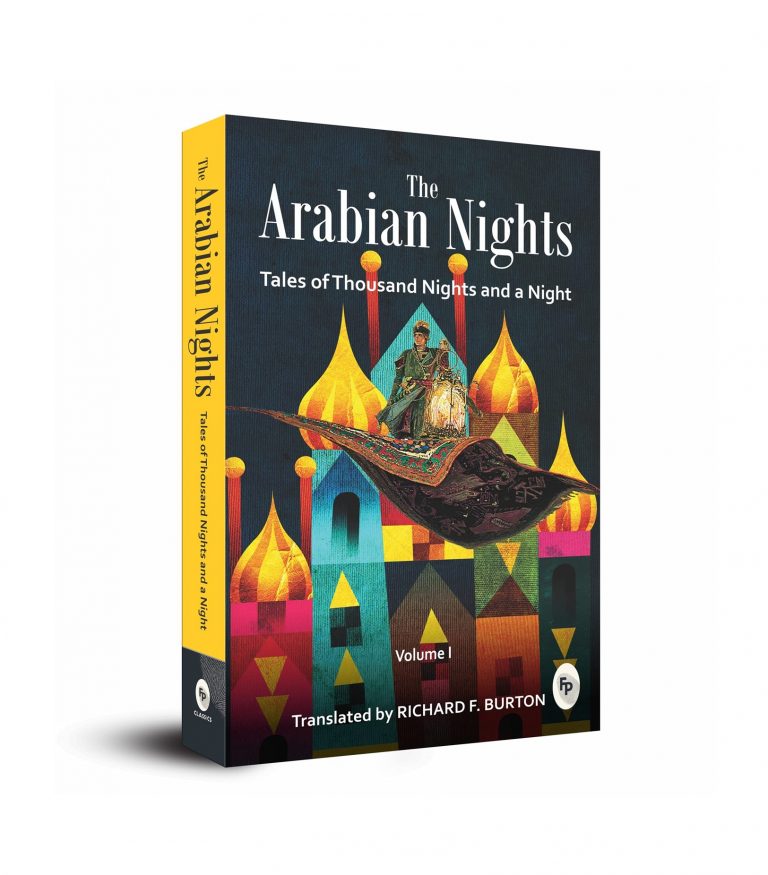 The Arabian Nights: Tales of Thousand Nights and a Night, Vol. 1 ৳ 539

Once upon a time in a fairy tale world,
There were magical mirrors and golden slippers,
Castles and fields and mountains of glass,
Houses of bread and windows of sugar.
Frogs transformed into handsome Princes,
And big bad wolves into innocent grandmothers.
There were evil queens and wicked stepmothers,
Sweethearts, true brides and secret lovers.
In the same fairy world,
A poor boy has found a golden key and an iron chest and
“We must wait until he has quite unlocked it and opened the lid.”

A classic collection of timeless folk tales by Grimm Brothers, Grimm’s Fairy Tales are not only enchanting, mysterious and amusing, but also frightening and intriguing. Delighting children and adults alike, these tales have undergone several adaptations over the decades.
This edition with black-and-white illustrations is a translation by Margaret Hunt.

Jacob Ludwig Carl Grimm (1785 – 1863) and Wilhelm Carl Grimm (1786 – 1859) were born in Hanau, Hesse-Kassel, Holy Roman Empire (present-day Germany). After completing school, they joined the University of Marburg where they studied law. They also grew interested in folk poetry, philology, history and began studying medieval German literature. In 1812, they published the first volume of their classic collection, with 86 folk tales, titled Kinder – und Hausmarchen (known as Children’s and Household Tales in English). Unlike the romantic, poetical fairy tales, these tales were as beautiful as they were violent and frightening, presenting life as it was. This volume was criticized as it was considered unsuitable for children. The second edition of Children’s and Household Tales, commonly known as Grimm’s Fairy Tales, had a total of 170 tales published in three volumes. In every successive edition, which was elaborately illustrated, stories were revised, added and subtracted. The seventh edition published in 1850 had a total of 211 tales.