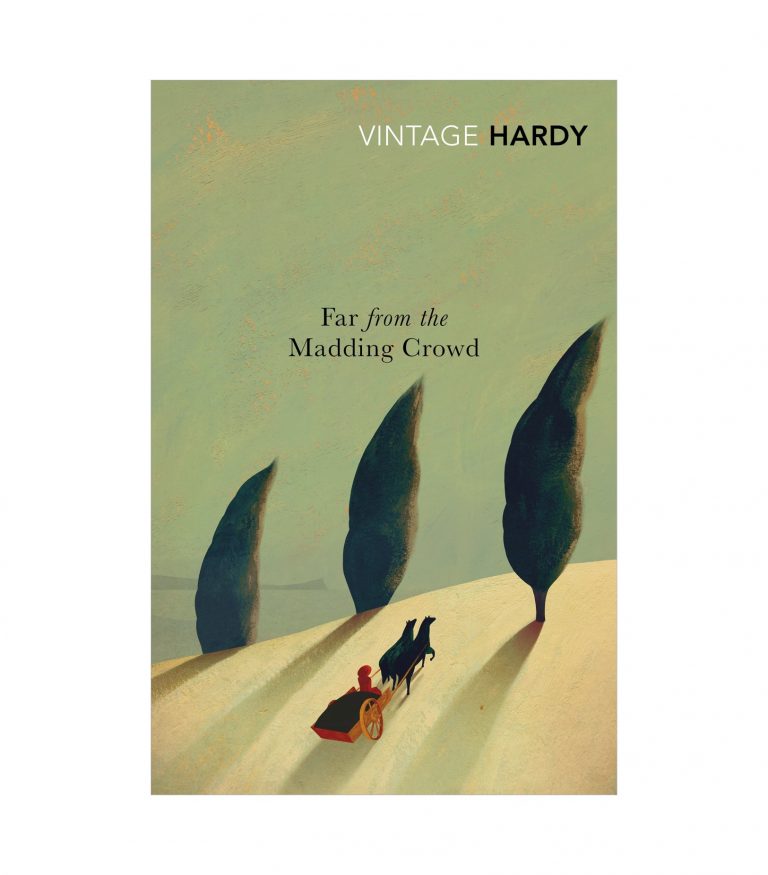 Far from the Madding Crowd (Vintage Classics) ৳ 425
Back to products

The complete novels of one of the greatest German writers of all time, collected together in one literary masterpiece.

Kafka’s characters are victims of forces beyond their control, estranged and rootless citizens deceived by authoritarian power. Filled with claustrophobic description and existential profundity, Kafka has been compared to a literary Woody Allen.

In The Trial Joseph K is relentlessly hunted for a crime that remains nameless.

The Castle follows K in his ceaseless attempts to enter the castle and to belong somewhere.

In Amerika Karl Rossmann also finds himself isolated and confused when he is ‘packed off to America by his parents’. Here, ordinary immigrants are also strange, and ‘America’ is never quite as real as it seems.

THE CLASSIC TRANSLATION BY WILLA AND EDWIN MUIR

He is the greatest German writer of our time. Such poets as Rilke or such novelists as Thomas Mann are dwarfs or plaster saints in comparison to him — Vladimir Nabokov

Kafka described with wonderful imaginative power the future concentration camps, the future instability of the law, the future absolutism of the state, the paralysed, inadequately motivated, floundering lives of the many individual people; everything appeared as a nightmare and with the confusion and inadequacy of a nightmare — Bertolt Brecht

Franz Kafka (1883–1924) was born into a Jewish family in Prague. In 1906 he received a doctorate in jurisprudence, and for many years he worked a tedious job as a civil service lawyer investigating claims at the State Worker’s Accident Insurance Institute. He never married, and published only a few slim volumes of stories during his lifetime. Meditation, a collection of sketches, appeared in 1912; The Stoker: A Fragment in 1913; Metamorphosis in 1915; The Judgement in 1916; In the Penal Colony in 1919; and A Country Doctor in 1920. The great novels were not published until after his death from tuberculosis: America, The Trial and The Castle.

Edwin Muir (1887 – 1959), one of our most distinguished modern poets, was, too, a traveller, translator, critic and novelist, the author of the famed Structure of the Novel and The Marionette. With his wife, Willa Muir, he was the translator of Kafka’s The Castle and The Trial. He received the CBE in 1953, and settled in Cambridgeshire, where he continued to write poetry until his death in 1959.