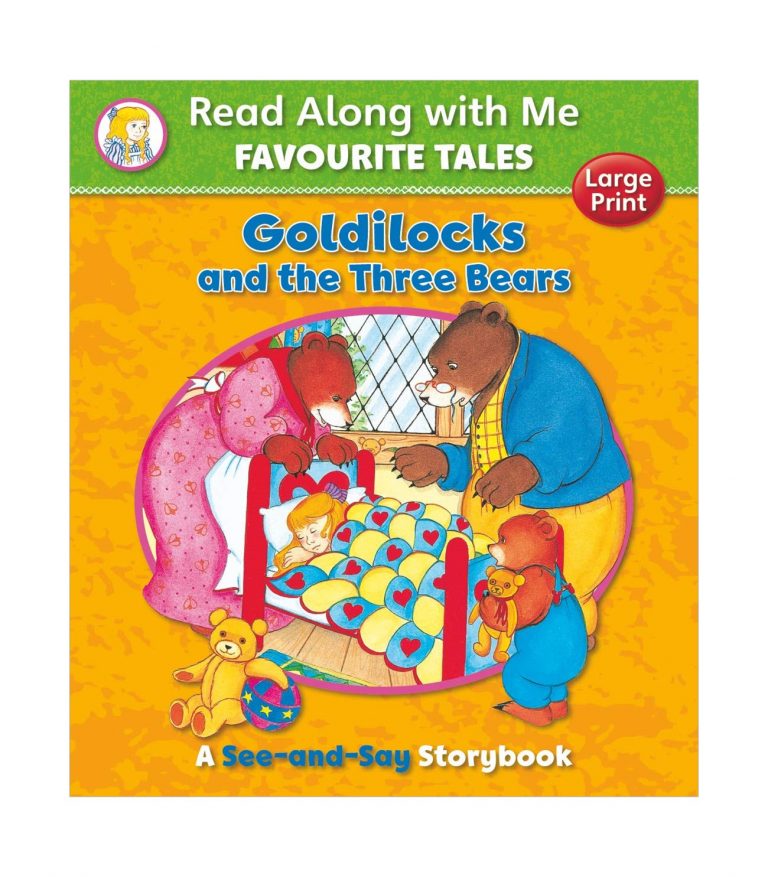 goldilocks and the three bears ৳ 402
Back to products 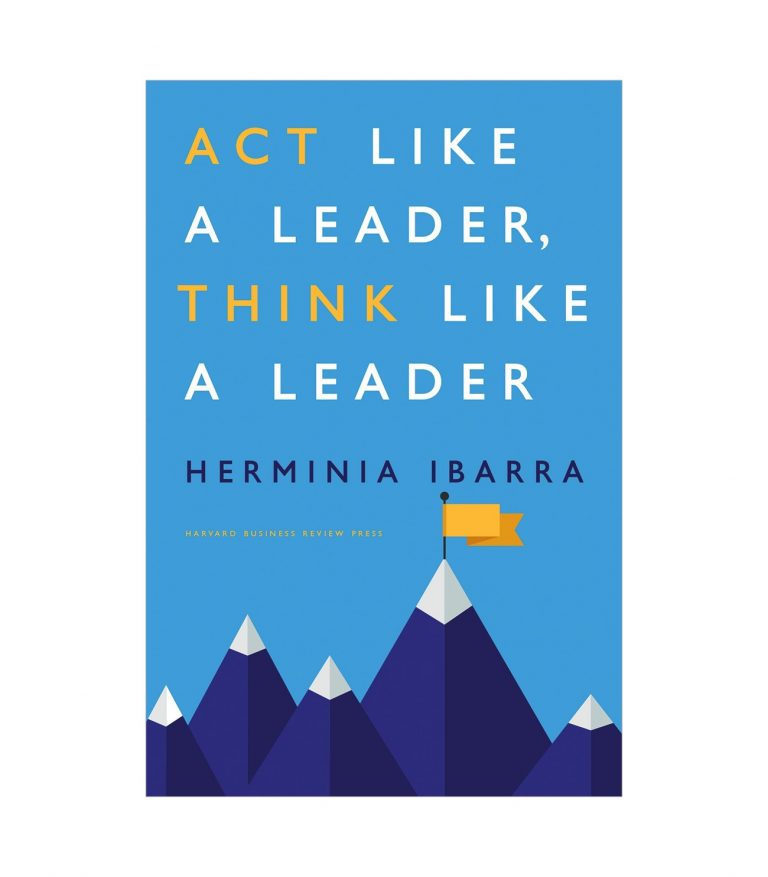 The Complete Psychological Works Of Sigmund Freud, Vol 23: “Moses and Monotheism”, “An Outline of Psycho-analysis” and Other Works

This collection of twenty-four volumes is the first full paperback publication of the standard edition of The Complete Psychological Works of Sigmund Freud in English.

Review
He was possessed of exceptional literary gifts. There can be no question that he was a great writer: to read him is to be beguiled by him… His influence on all of us was enormous, and it would be as impossible to return to a pre-Freudian way of thinking as to return to a pre-heliocentric theory of the solar system ― The Times

About the Author
Sigmund Freud (1856-1939) was born in Moravia; between the ages of four and eighty-two his home was in Vienna: in 1938 Hitler’s invasion of Austria forced him to seek asylum in London, where he died in the following year. His career began with several years of brilliant work on the anatomy and physiology of the nervous system. He was almost thirty when, after a period of study under Charcot in Paris, his interests first turned to psychology, and another ten years of clinical work in Vienna (at first in collaboration with Breuer, an older colleague) saw the birth of his creation, psychoanalysis. Freud’s life was uneventful, but his ideas have shaped not only many specialist disciplines, but the whole intellectual climate of the twentieth century.

Be the first to review “The Complete Psychological Works Of Sigmund Freud, Vol 23: “Moses and Monotheism”, “An Outline of Psycho-analysis” and Other Works” Cancel reply 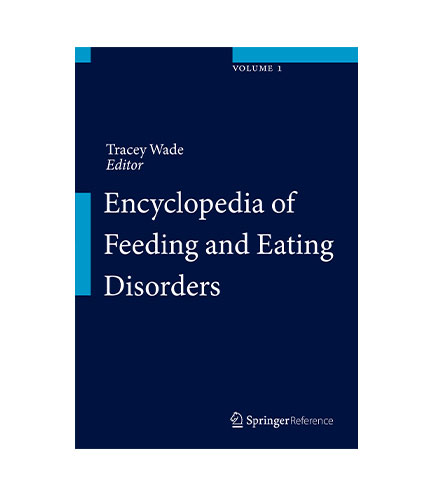 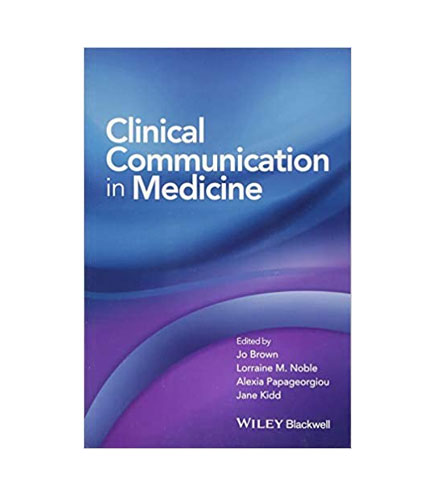 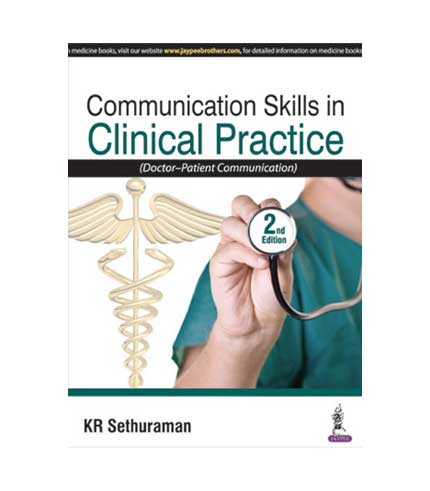 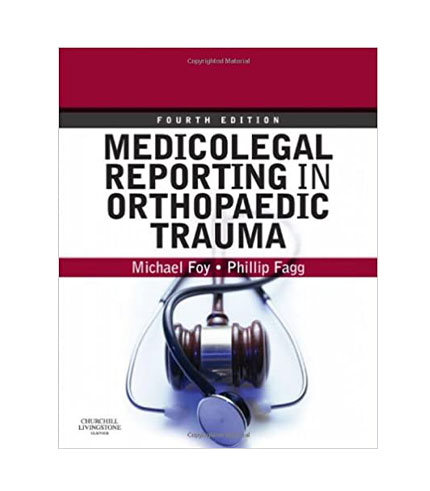 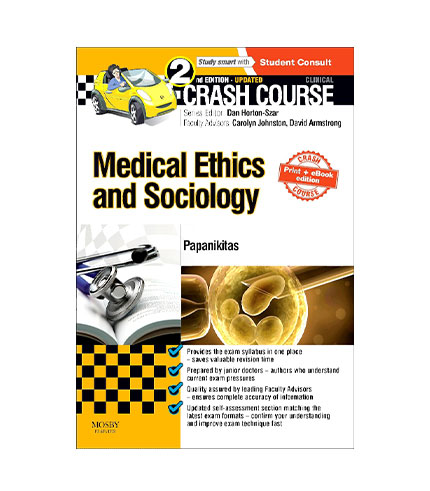 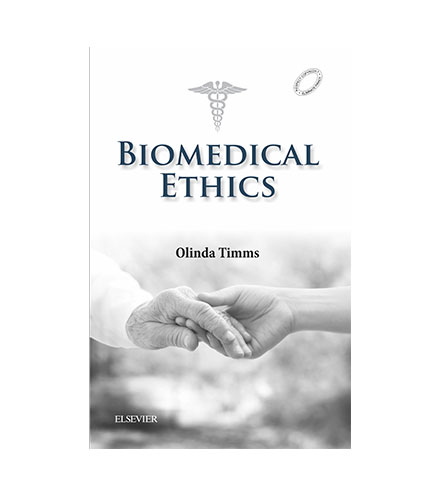 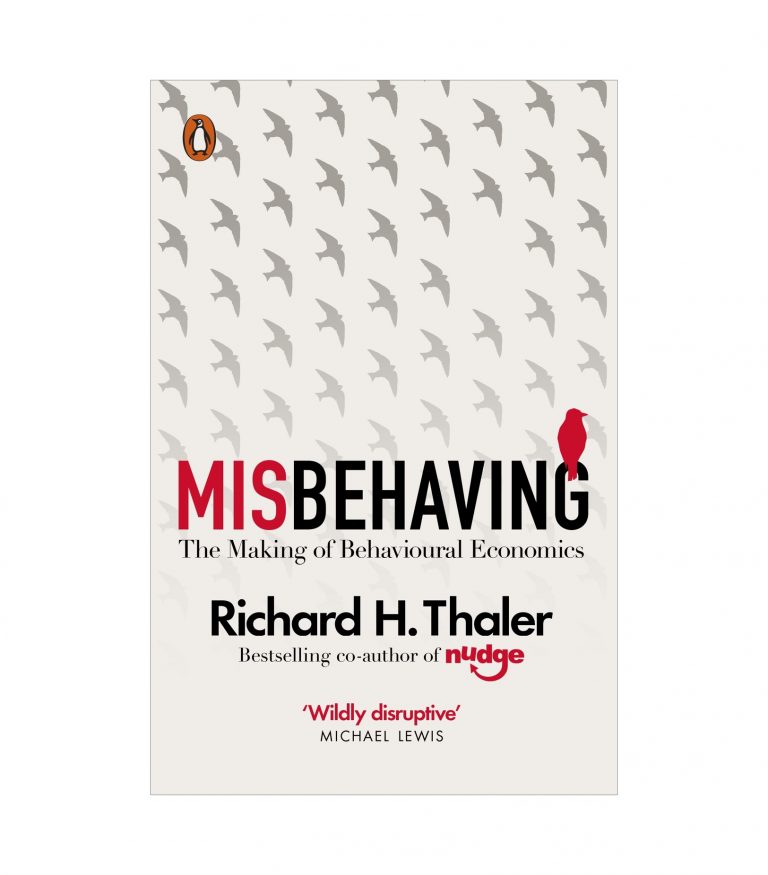 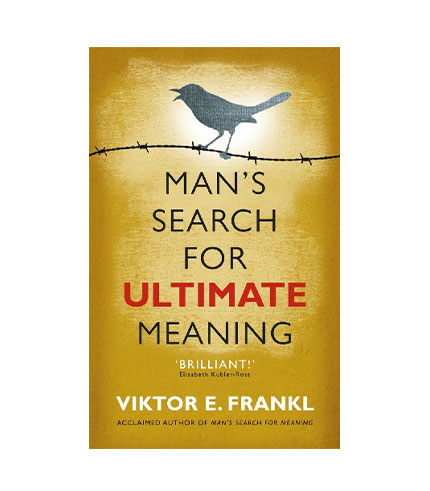