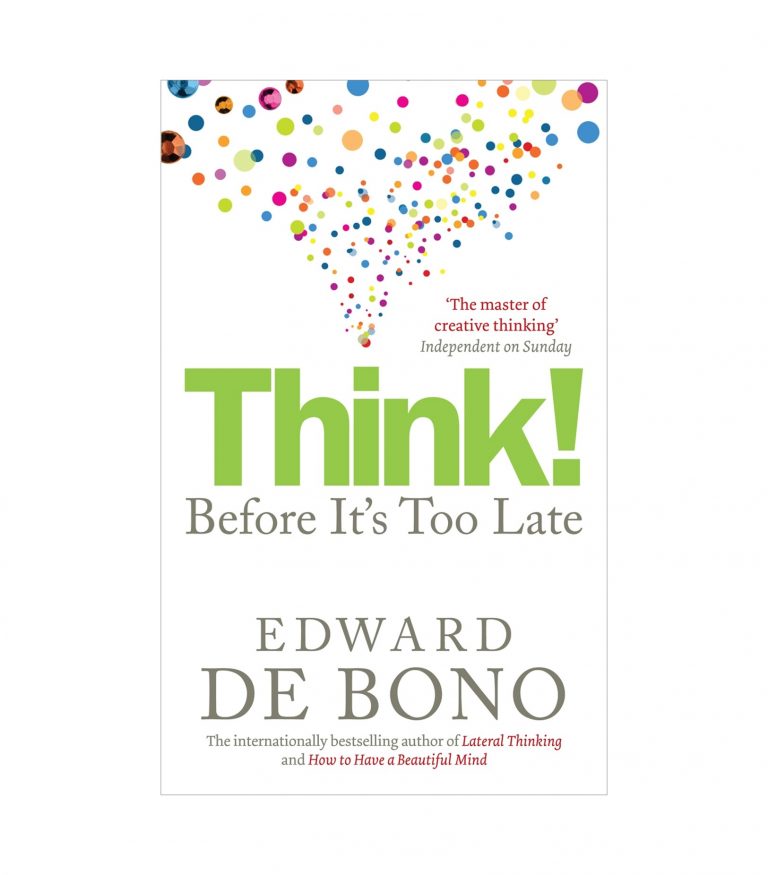 Think!: Before It's Too Late by Edward de Bono ৳ 898
Back to products 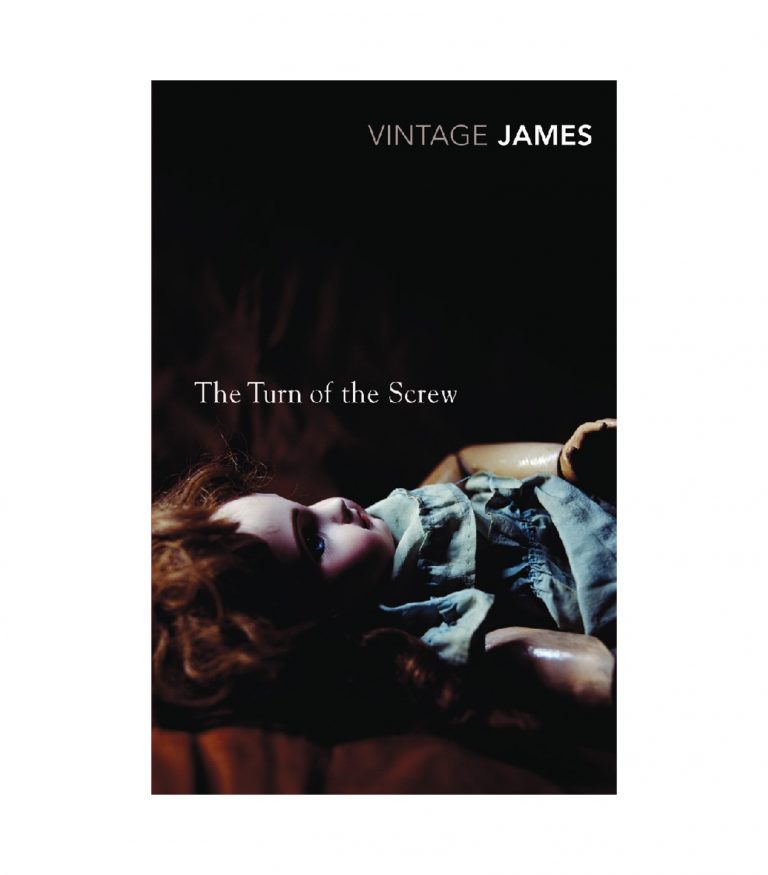 The Turn of the Screw and Other Stories: (Vintage Classics) ৳ 509

A brilliant story of intrigue, retribution, revenge and redemption.

Imprisoned for a crime he didn’t commit, Edmond Dantès spends fourteen bitter years in a dungeon. When his daring escape plan works, he uses all he has learnt during his incarceration to mastermind an elaborate plan of revenge that will bring punishment to those he holds responsible for his fate. No longer the naïve sailor who disappeared into the dark fortress all those years ago, he reinvents himself as the charming, mysterious and powerful Count of Monte Cristo…

The greatest of escape stories ― Guardian

What makes The Count Of Monte Cristo such a superior story is that revenge is not the only emotion driving the plot… it is an almost perfect story – also in the mix are love, friendship, jealousy, faith, education, snobbery and class ― Sunday Express

The Count of Monte Cristo sustained my sanity and my life. It is a beautiful book. Incarceration coupled with interrogation can play cruel tricks on the mind and many are driven to suicide.The book taught me to hope when I was living at my mental limits — Zhuang Zedong, former world table tennis champion and the greatest sportsman in China’s history ― The Times

One of the most romantic of all novels ― Mail on Sunday

Alexandre Dumas was a French playwright, historian and prolific novelist, penning a string of successful books including The Three Musketeers (1844), The Count of Monte Cristo (1845), and Twenty Years After(1845). His novels have been translated into a hundred different languages and inspired over two hundred films. In his day Dumas was as famous for his financial irresponsibility and flamboyant lifestyle as for his writing. Dumas died in 1870.