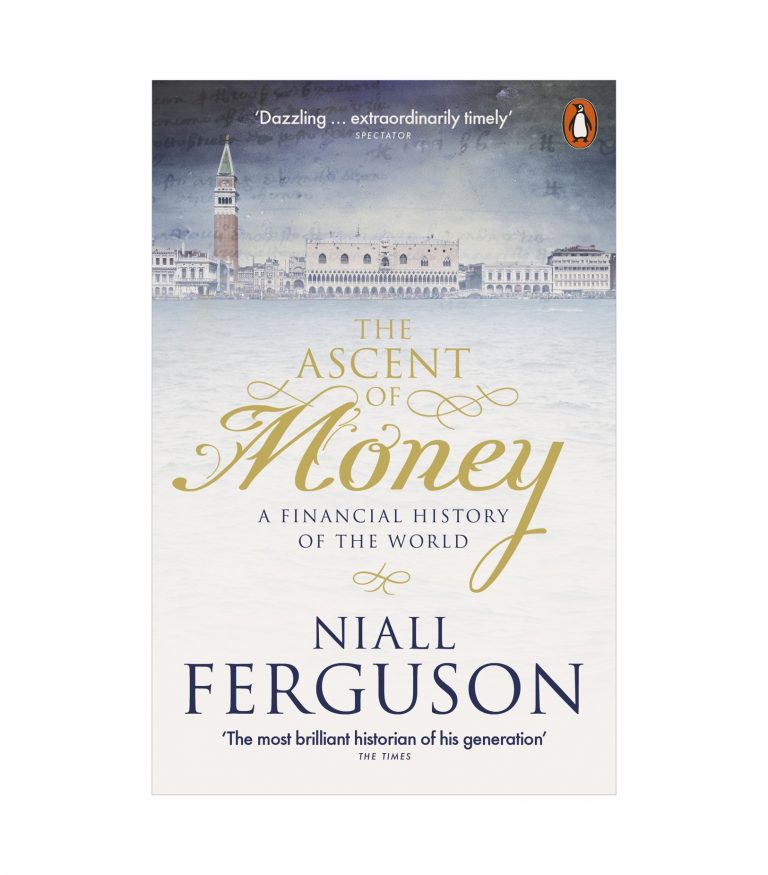 The Ascent of Money: A Financial History of the World ৳ 1,019
Back to products 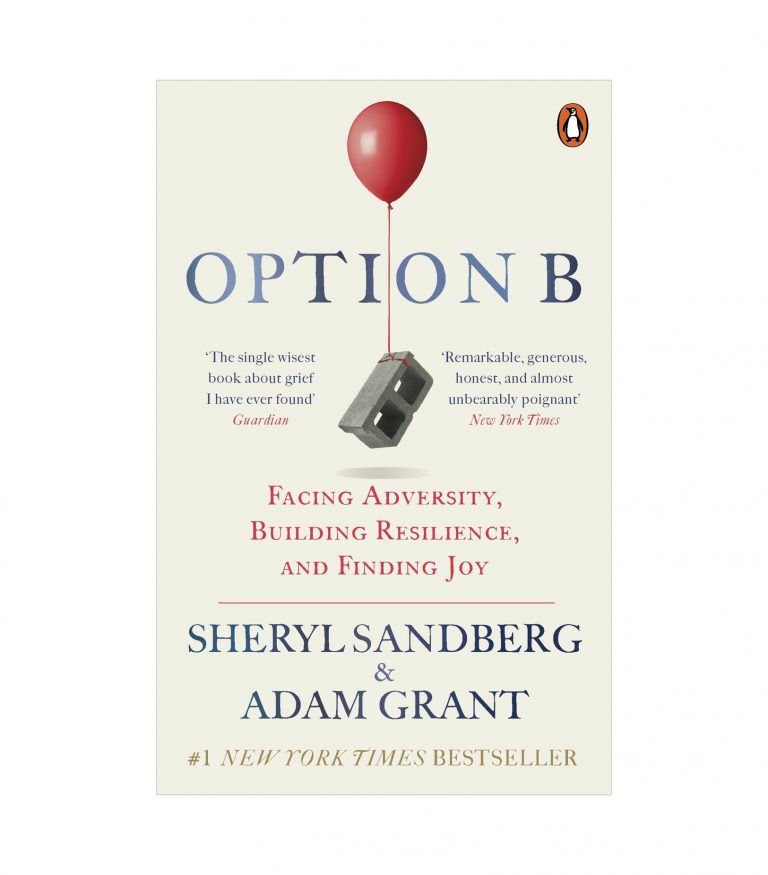 The Dinosaur That Pooped A Planet!

Danny and his hungry dinosaur are back in a new adventure story that’s out of this world.

Danny and Dinosaur are back, and this time they are going to space!
But when Danny realises he’s forgotten Dino’s lunch box, the very hungry dinosaur eats everything in sight, including their only way home: the rocket!

How will Dino get them back home?

There’s poop, planets and pandemonium in this supersonic space adventure!

“The kids were in hysterics reading this book… The story is really easy to read and builds up to a dramatic boom with Dinosaur. It will definitely keep children of all ages engaged and wanting to read it again and again. The illustrations are great.” www.yummymummyflabbytummy.co.uk “It’s a great book for reading aloud to little ones … I highly recommend it for kids aged two and up.” — Jennifer Muirhead www.weekendnotes.com “The Dinosaur that Pooped a Planet was really funny.” www.annamariesbookreviews.blogspot.co.uk “Poo, planets and pandemonium – definitely a recipe for resounding success with small children who will laugh uproariously at the galactic gallivanting of the boy and his pet, hilariously portrayed and documented in tongue teasing verse that will have many adults in fits too.” jillrbennett.wordpress.com “My beautiful boy absolutely ADORES this book, and asks to have it read to him repeatedly.” www.dearbeautifulboy.com

Tom Fletcher is a number one bestseller and one of the UK’s most popular children’s authors.

The Christmasaurus was the biggest debut middle-grade novel of 2016 and was shortlisted for a British Book Award. Since then Tom has published several more chart-topping children’s novels including The Creakers, The Christmasaurus and the Winter Witch and the instant number one bestseller The Danger Gang.

For older readers, Tom co-authors the Eve of Man series with his wife Giovanna Fletcher. Tom’s books have been translated into thirty-five languages and to date he has sold over 2.5 million copies of his books in the UK alone.

His debut novel, The Christmasaurus is currently being developed by The Greatest Showman director Michael Gracey into an animated, feature-length movie with original songs written by Tom.

As well as his career as an author, by the age of 21, Tom had penned 10 UK number 1 singles and is the founding member of the band McFLY. The Brit Award-winning band has sold over 10 million records worldwide and Tom has also written songs for other artists including One Direction, Busted and 5SOS.

Dougie Poynter has been obsessed with dinosaurs ever since visiting the Natural History Museum when he was about three. He is passionate about the natural world and a keen conservationist, working with charities such as WWF and Greenpeace to get harmful products banned and to clean up the planet.

Dougie wrote songs together with Tom Fletcher for years in bands McFly and McBusted; they now write their bestselling Dinosaur that Pooped books in the same way that they write their song lyrics. The books have sold over a million copies!

Garry Parsons is an award-winning illustrator of books for children, including the bestselling The Dinosaur That Pooped series. Garry’s illustrations have accompanied the words of many prestigious picture-book authors, including Kes Gray, Ian Whybrow and Peter Bently. He has also illustrated the popular fiction series The Dragonsitter by Josh Lacey and the space adventure series George’s Secret Key to the Universe by Lucy and Stephen Hawking for slightly older readers. Garry lives in London with his young family and old dog.

Be the first to review “The Dinosaur That Pooped A Planet!” Cancel reply 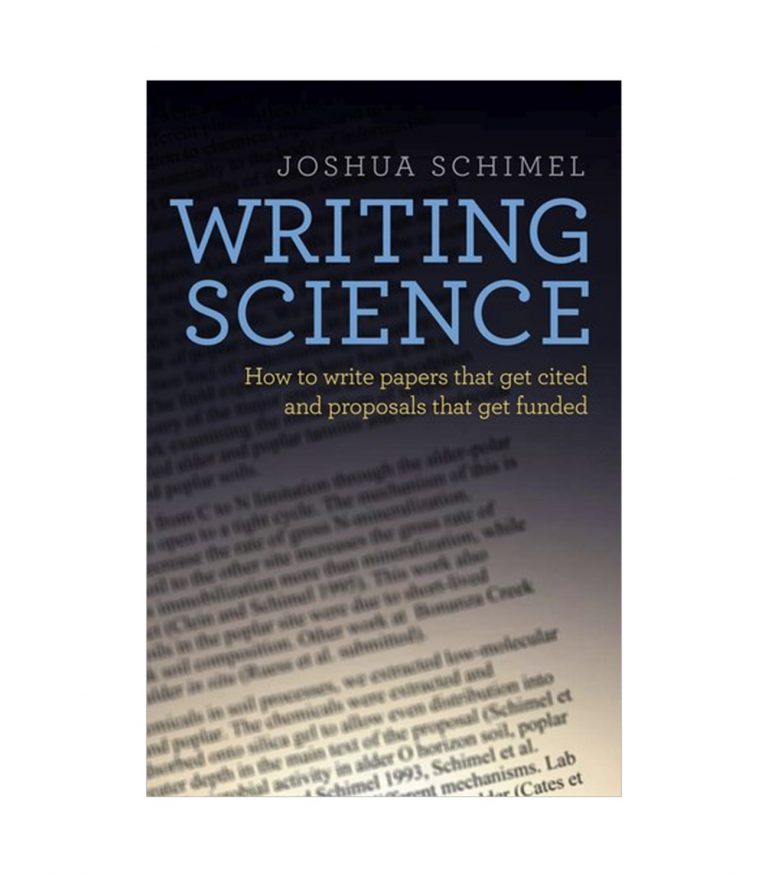 Writing Science: How to Write Papers That Get Cited and Proposals That Get Funded (PB) 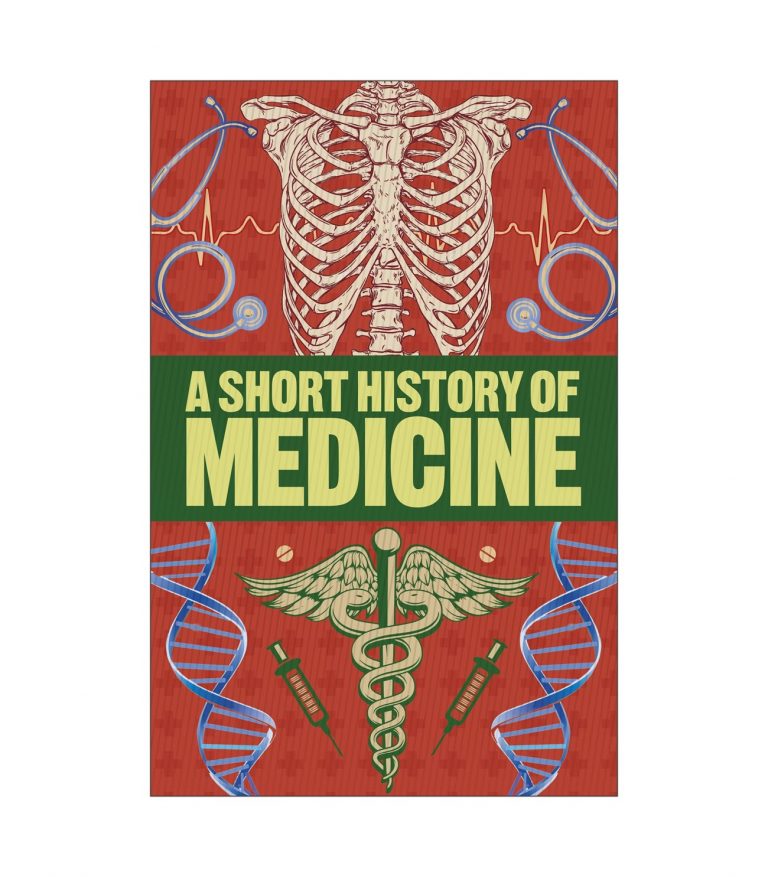 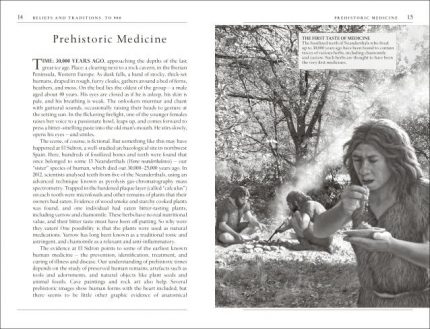 A Short History of Medicine 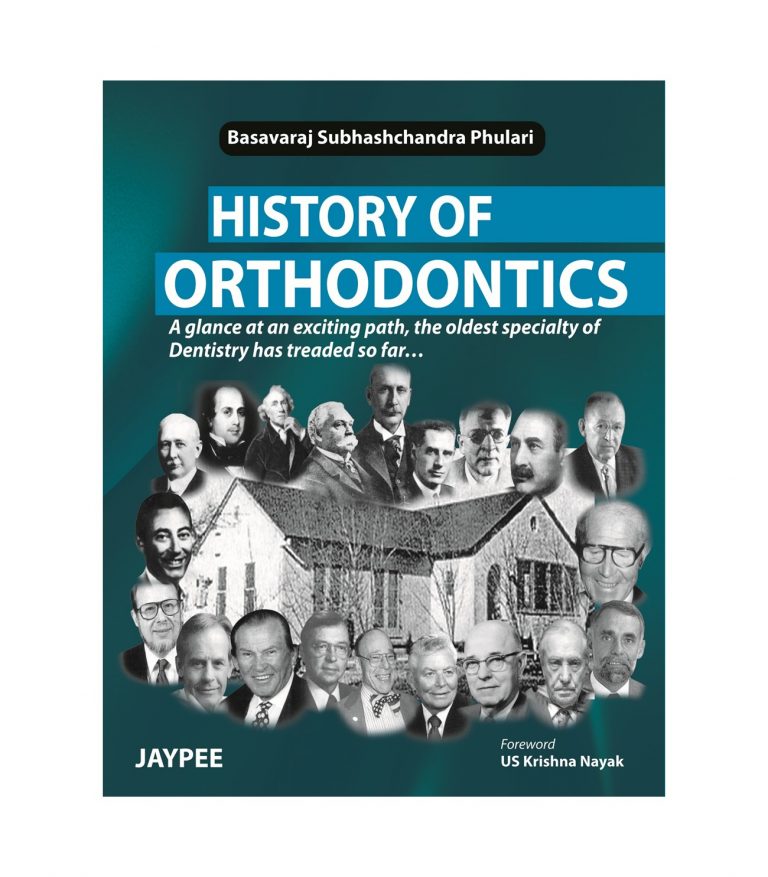 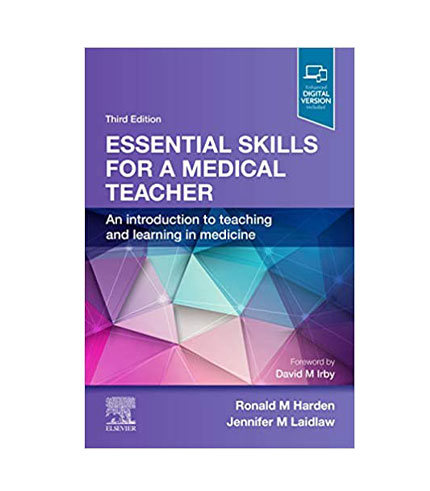 Essential Skills for a Medical Teacher: An Introduction to Teaching and Learning in Medicine 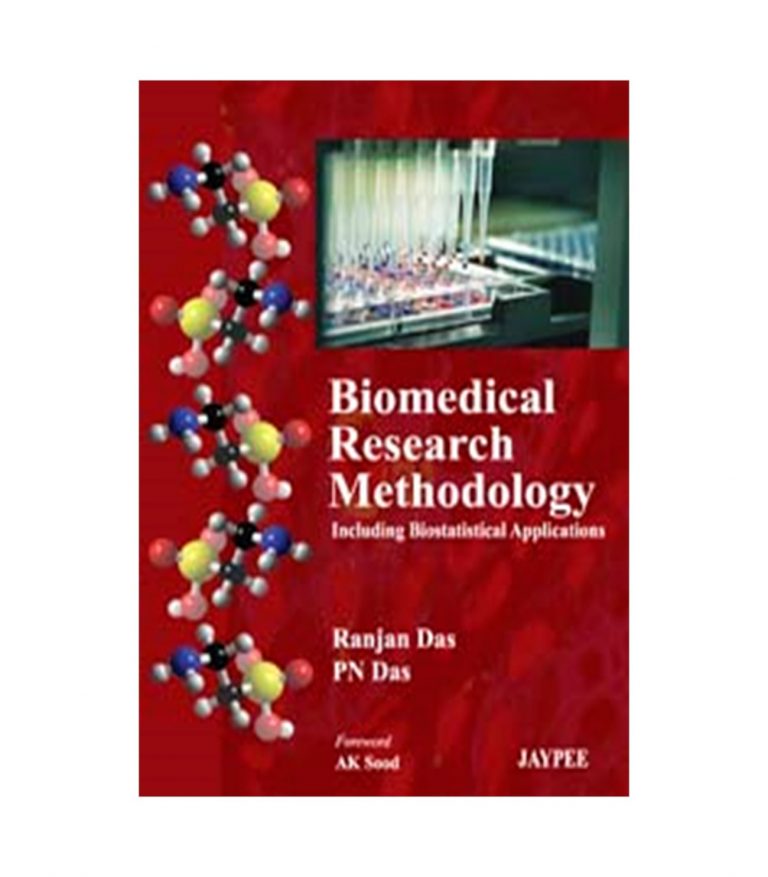 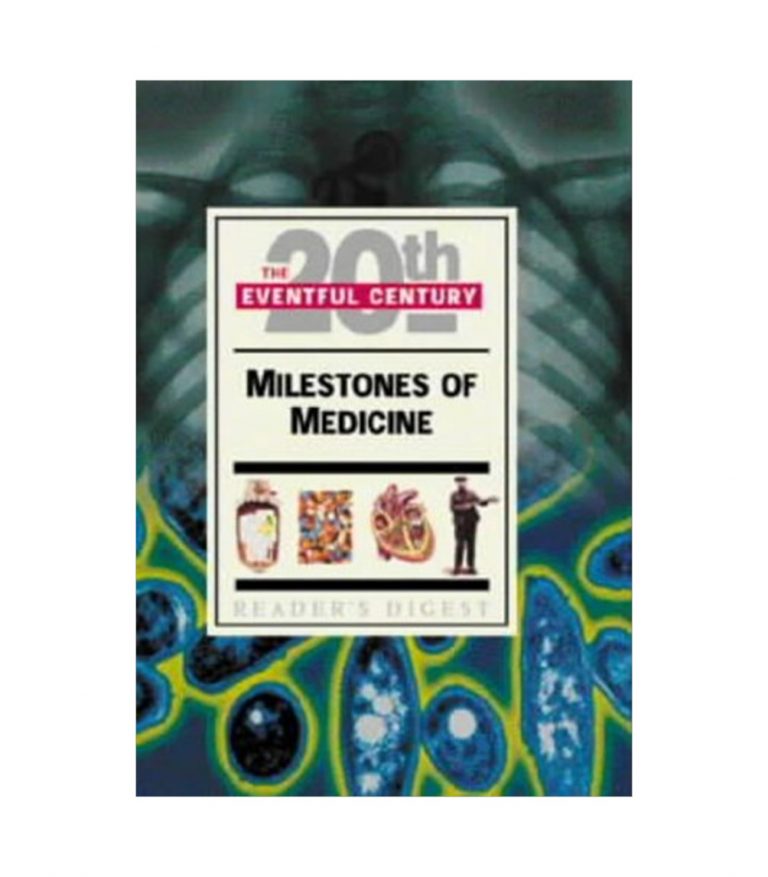 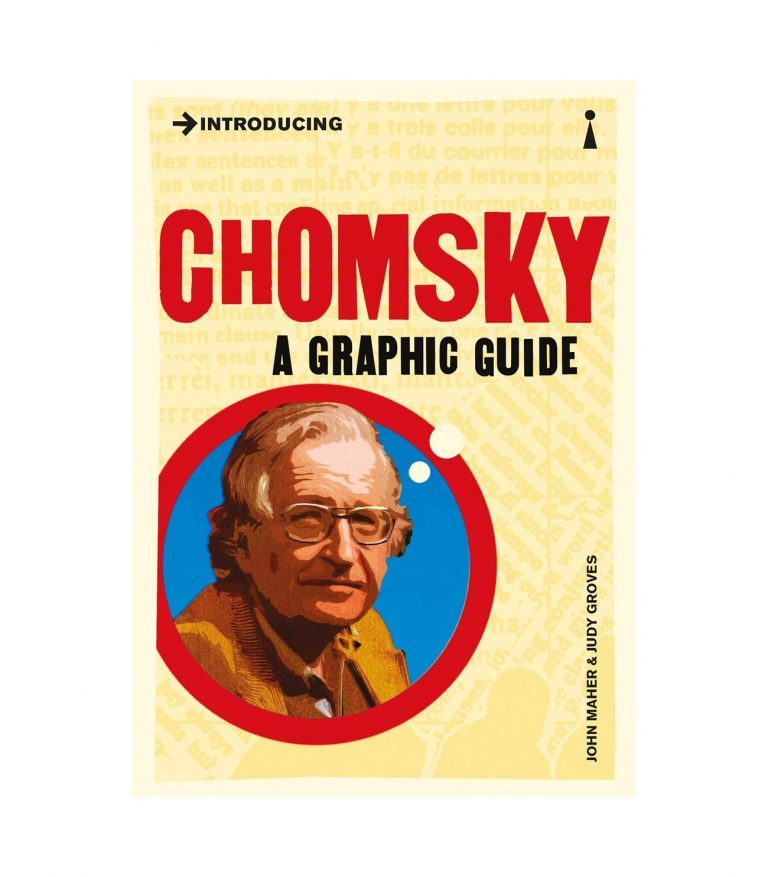 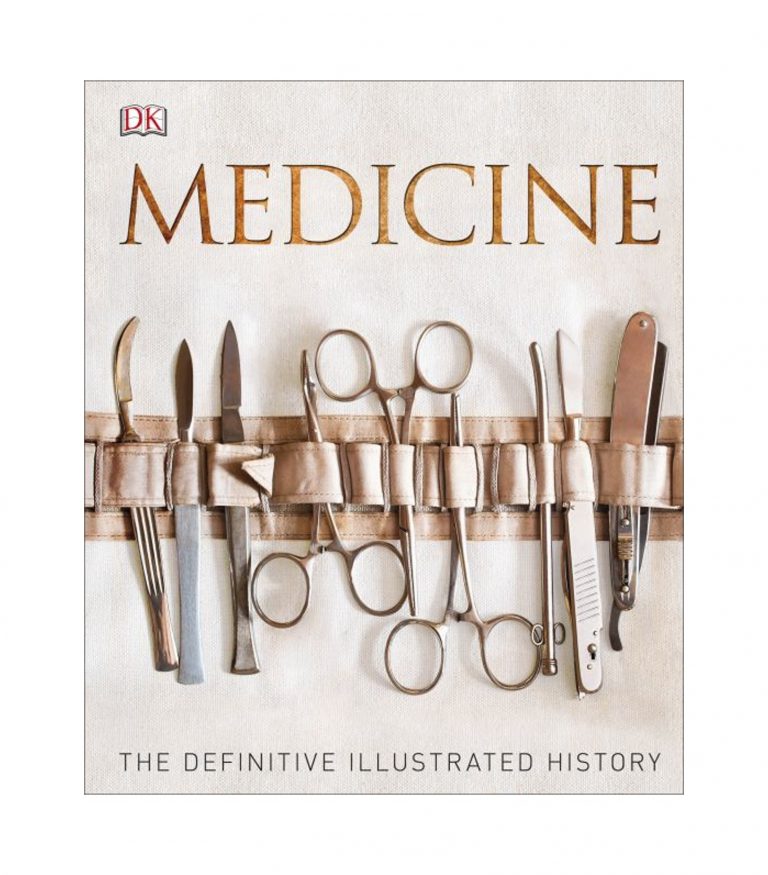