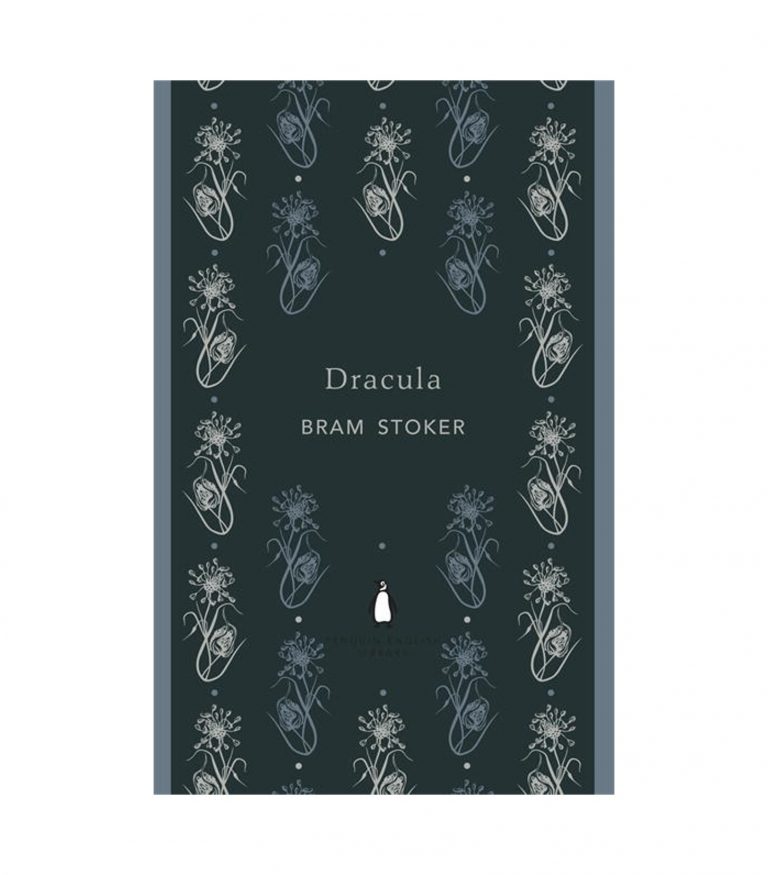 Dracula (The Penguin English Library) ৳ 509
Back to products 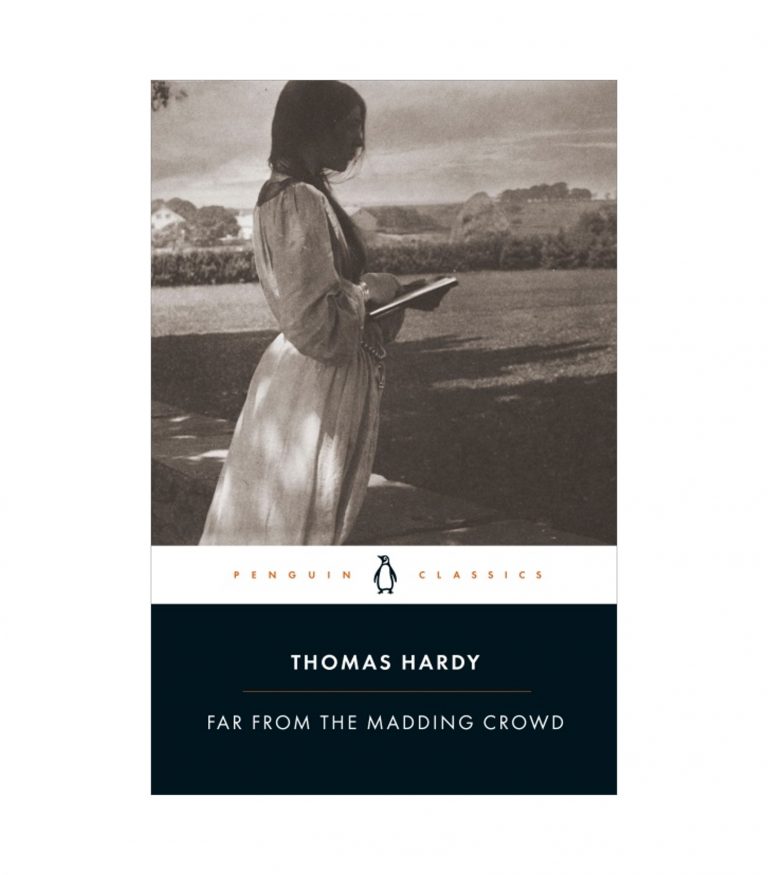 Far from the Madding Crowd by Thomas Hardy ৳ 450

The Enchantress of Florence

Discover this magnificent magical novel from the Booker-prize winning author of Midnight’s Children.

When a young European traveller arrives at Sikri, the court of Mughal Emperor Akbar, the tale he spins brings the whole imperial capital to the brink of obsession. He calls himself ‘Mogor dell’Amore’, the Mughal of Love, and claims to be the son of a lost princess, whose name and very existence has been erased from the country’s history: Qara Köz, or ‘Lady Black Eyes’.

Lady Black Eyes is a fabled beauty believed to possess great powers of enchantment and sorcery. After a series of abductions by besotted warlords, she finds herself carried to Machiavellian Florence. In her attempts to command her own destiny in a world ruled by men, Lady Black Eyes brings together the two great cities of sensual Florence and hedonistic Sikri, so far apart and yet so alike, and two worlds become dangerously entwined.

‘Vintage Rushdie…reminds us, in case we may have forgotten, that he can tell a story across East and West better than anyone else in the language’ Sunday Telegraph

“A brilliant, fascinating, generous novel…wonderful” — Ursula le Guin Guardian “A wild and whirling novel” Observer “For Rushdie, as for the artists he writes about, the pen is a magician’s wand. There is more magic than realism in this latest novel. But it is, I think, one of his best. If The Enchantress of Florence doesn’t win this year’s Man Booker I’ll curry my proof copy and eat it” Financial Times “My first desire on finishing it was to go back and re-read it. Like all of Rushdie’s work, the playfulness, the passion, the erudition and the sensuousness go hand in hand. It’s immensely rich…it’s one of his best” Scotsman “An exuberant mix of fantasy and history” Daily Mail

Salman Rushdie was born in 1947 and has lived in England since 1961. He is the author of six novels: Grimus, Midnight’s Children, which won the Booker Prize in 1981 and the James Tait Black Prize, Shame, winner of the French Prix du Meilleur Livre Etranger, The Satanic Verses, which won the Whitbread Prize for Best Novel, Haroun and the Sea of Stories, which won the Writer’s Guild Award and The Moor’s Last Sigh which won the Whitbread Novel of the Year Award. He has also published a collection of short stories East, West, a book of reportage The Jaguar Smile, a volume of essays Imaginary Homelands and a work of film criticism The Wizard of Oz. His most recent novel is The Ground Beneath Her Feet, which was published in 1999.

Salman Rushdie was awarded Germany’s Author of the Year Award for his novel The Satanic Verses in 1989. In 1993, Midnight’s Children was voted the ‘Booker of Bookers’, the best novel to have won the Booker Prize in its first 25 years. In the same year, he was awarded the Austrian State Prize for European Literature. He is also Honorary Professor in the Humanities at the Massachusetts Institute of Technology and a Fellow of the Royal Society of Literature. His books have been published in more than two dozen languages.

Be the first to review “The Enchantress of Florence” Cancel reply