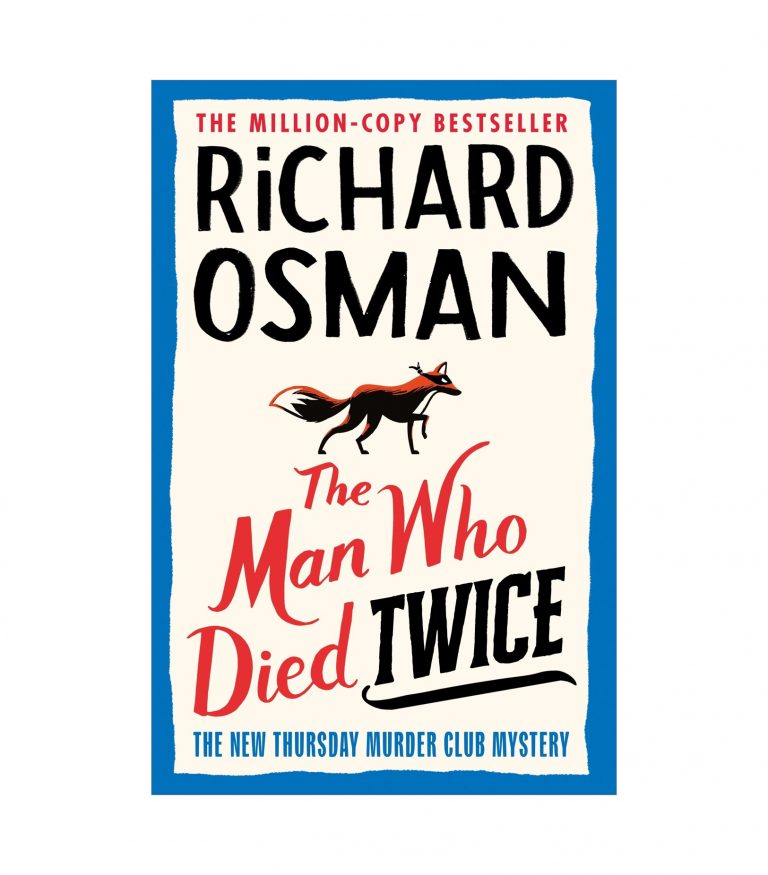 The Man Who Died Twice ৳ 1,248
Back to products 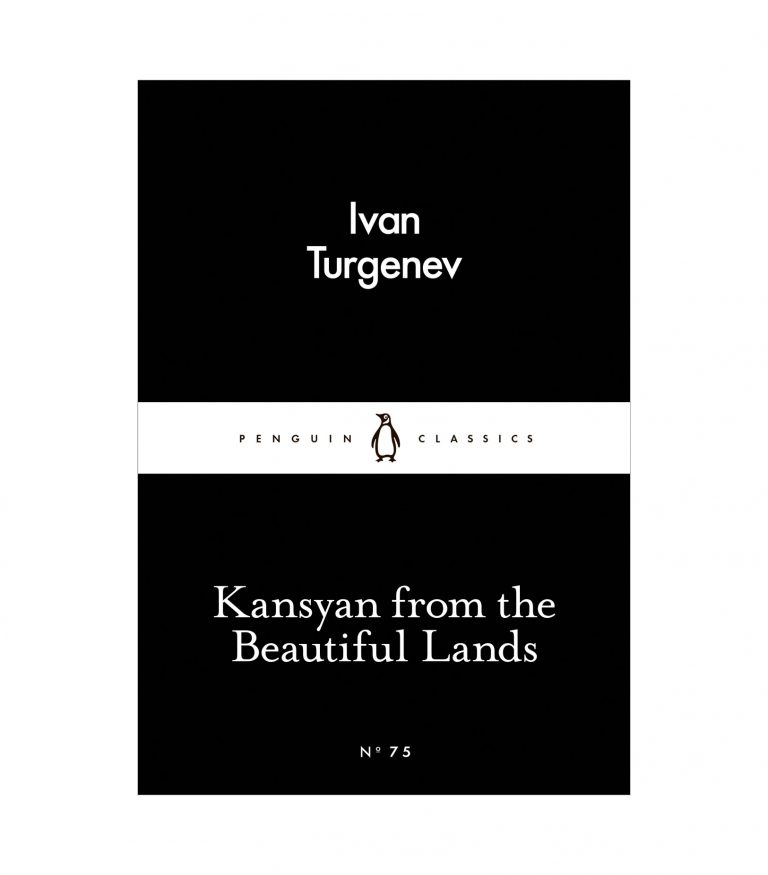 ‘Drawn on by his eagerness for the open sky, he left his guide and soared upwards…’
Ovid tells the tales of Theseus and the Minotaur, Daedalus and Icarus, the Calydonian Boar-Hunt, and many other famous myths.

Publius Ovidius Naso was born in Italy on 20 March 43 BC. He was educated in Rome and worked as a public official before taking up poetry full-time. His earliest surviving work is the collection of love poems called the Amores, which was followed by the Heroides. The Ars Amatoria (The Art of Love) and the Remedia Amoris (The Cure for Love) were probably written between 2 BC and 2 AD. These were followed by his two epic poems the Fasti and the Metamorphoses. In 8 AD Ovid fell out of favour with the Emperor Augustus due to a ‘carmen et error’ (‘a poem and a mistake’) and was banished to what is now Romania. While in exile he wrote Tristia, Ibis and the Epistulae ex Ponto which consists of letters appealing for help in his efforts to be recalled to Rome. Ovid died in exile in 18 AD.Ovid (43BC-18AD) was born at Sulmo (Sulmona) in central Italy. Coming from a wealthy Roman family and seemingly destined for a career in politics, he held minor official posts before leaving public service to write, becoming the most distinguished poet of his time. His works, all published in Penguin Classics, include Amores, a collection of short love poems; Heroides, verse-letters written by mythological heroines to their lovers; Ars Amatoria, a satirical handbook on love; and Metamorphoses, his epic work that has inspired countless writers and artists through the ages.

Be the first to review “The Fall of Icarus (Penguin Little Black Classics, 73)” Cancel reply