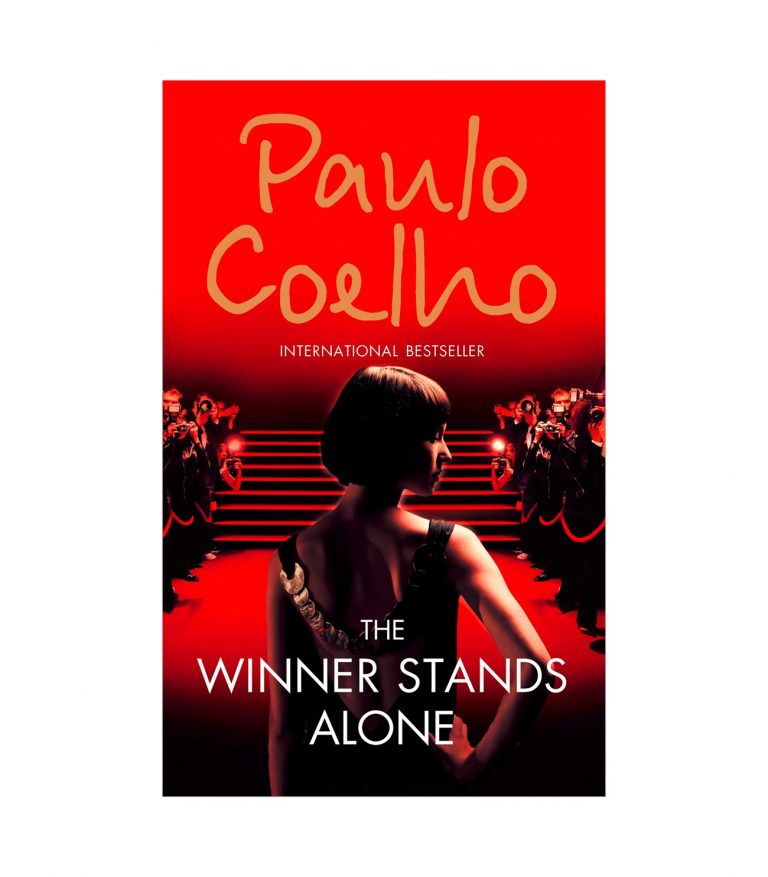 The Winner Stands Alone ৳ 630
Back to products 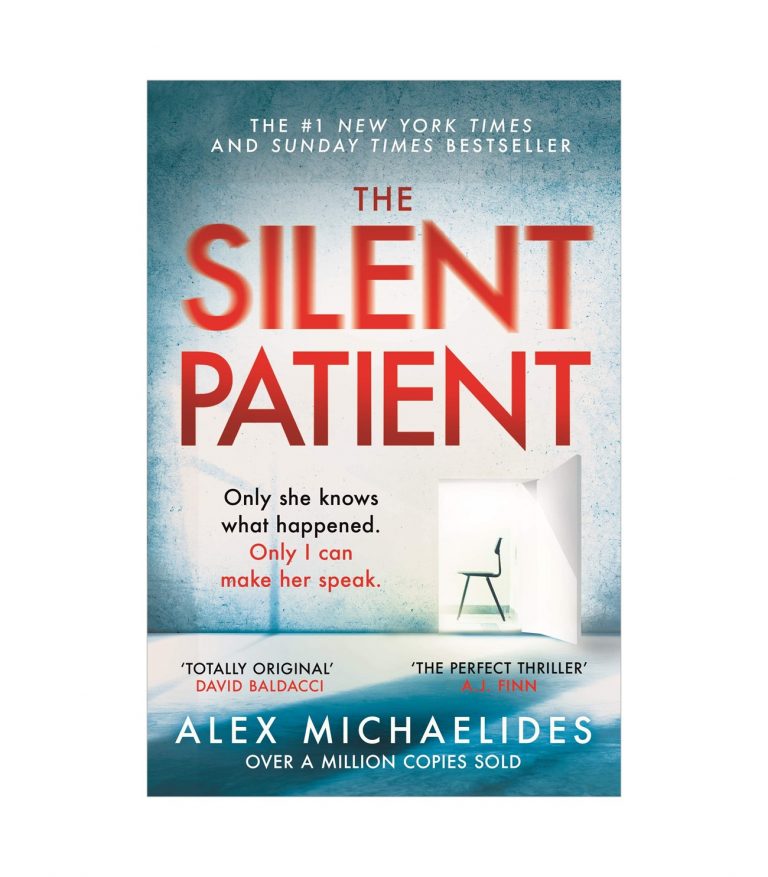 Based on the biblical figure prophet Elijah, the novel The Fifth Mountain narrates the life of the young prophet and his struggles with god. Stuck having to choose from his love and sense of duty, the story speaks about how he gets over his difficulties and follows his destiny. The author, through this book, passes on the message that there is a purpose behind every soul’s existence and he guides the reader to learn a number of useful lessons that man has to learn from his life.

The story is set in the 9th century BC, when young Elijah is forced to flee for his life and take refuge in the city of Zarephath. There he befriends a widow, who is a worshipper of Baal-a god who resides on the fifth mountain and falls in love with her. But with the circumstances conspiring against him, he is faced with the task of proving himself and fulfilling his mission from god to restore his worship in Israel.

The Fifth Mountain is another powerful and inspirational masterpiece of the author and it is a blend of philosophy, mysticism, spirituality and moral instructions.

‘His books have had a life-enhancing impact on millions of people.’ THE TIMES

‘One of the few to deserve the term Publishing Phenomenon.’ INDEPENDENT ON SUNDAY

‘Coelho’s writing is beautifully poetic but his message is what counts… he gives me hope and puts a smile on my face.’
DAILY EXPRESS

About the Author
Paulo Coelho is a Brazilian author, who is known globally for his inspirational writing. He has received various international awards and his books have sold over 85 million copies and have been translated into several languages. Some of his other renowned works are The Alchemist and Eleven Minutes.

Be the first to review “The Fifth Mountain” Cancel reply