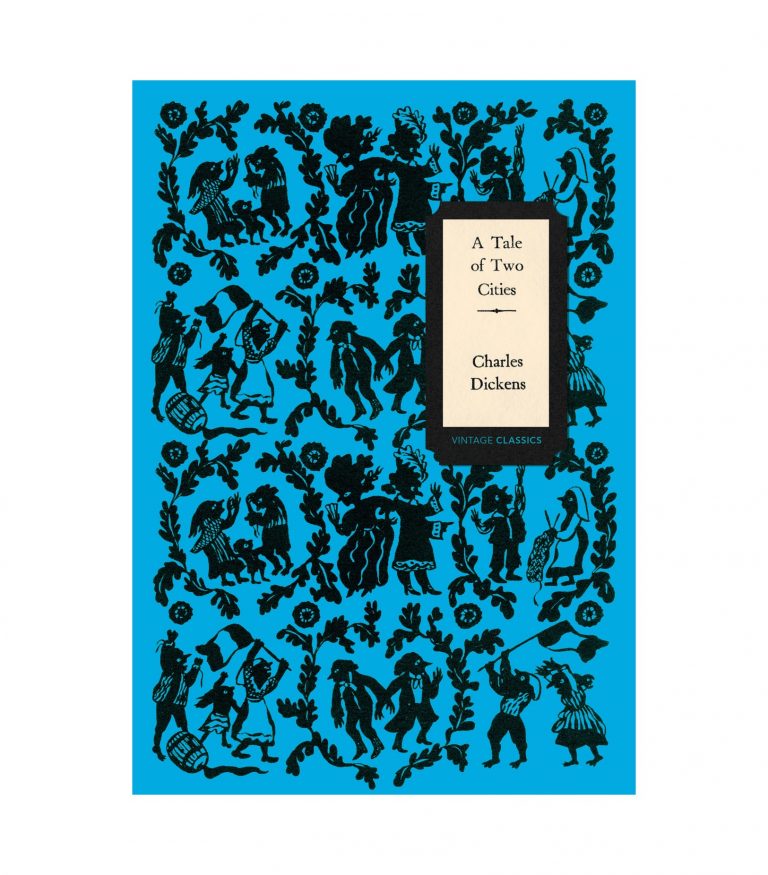 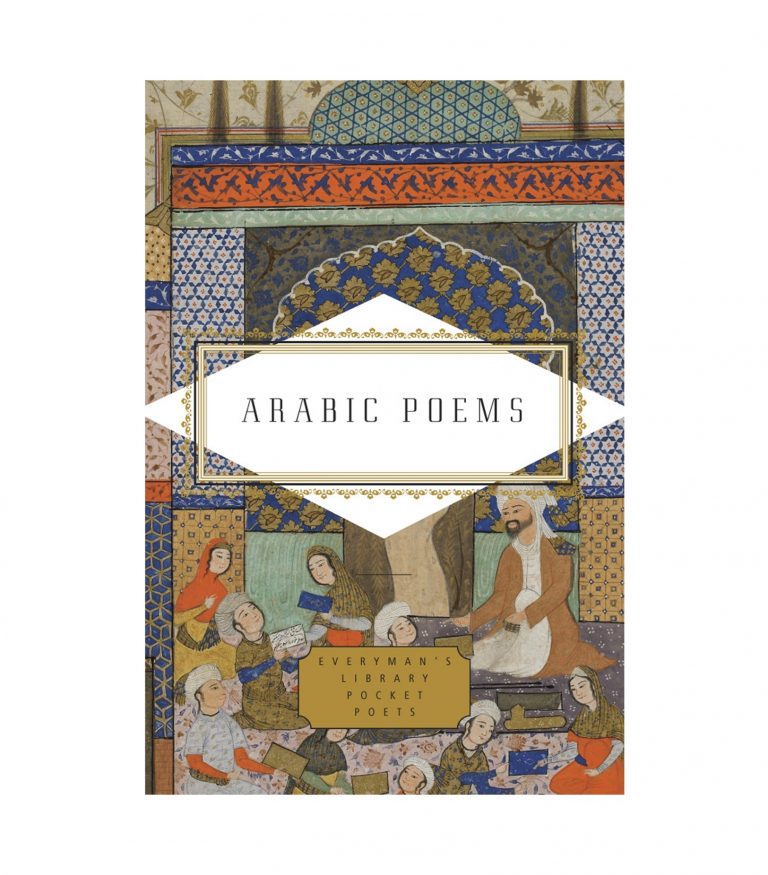 ‘Like Dickens, Saratchandra had a bag of wonderful tales’—The Hindu

The Final Question (Shesh Prashna) is one of Saratchandra Chattopadhyay’s last novels and perhaps his most radically innovative. The novel caused a sensation when it was first published in 1931, drawing censure from conservative critics but enthusiastic support from general readers, especially women. The heroine, Kamal, is exceptional for her time. She lives and travels by herself, has relationships with various men, looks poverty and suffering in the face, and asserts the autonomy of the individual being. In the process, she tears apart the frame of the expatriate Bengali society of Agra, where she lives. Through Kamal, Saratchandra questions Indian tradition and the norms of nationhood and womanhood. The Final Question transcends time and will appeal to readers of all ages.

SARATCHANDRA CHATTOPADHYAY (1876-1938) was born in Devanandapur, an obscure village of Bengal. His childhood and youth were spent in dire poverty as his father, Matilal Chattopadhyay, was an idler and dreamer and gave little security to his five children. Saratchandra received very little formal education but inherited something valuable from his father-his imagination and love of literature. He started writing in his early teens and two stories written then have survived-‘Korel’ and ‘Kashinath’.
Saratchandra came to maturity at a time when the national movement was gaining momentum together with an awakening of social consciousness. Much of his writing bears the mark of the resultant turbulence of society. A prolific writer, he found the novel an apt medium for depicting this and, in his hands, it became a powerful weapon of social and political reform. Sensitive and daring, his novels captivated the hearts and minds of thousands of readers not only in Bengal but all over India. Some of his best-known novels are Palli Samaj (1916), Charitraheen (1917), Devdas (1917), Nishkriti (1917), Srikanta in four parts (1917, 1918, 1927 and 1933), Griha Daha (1920) and Sesher Parichay published posthumously (1939).