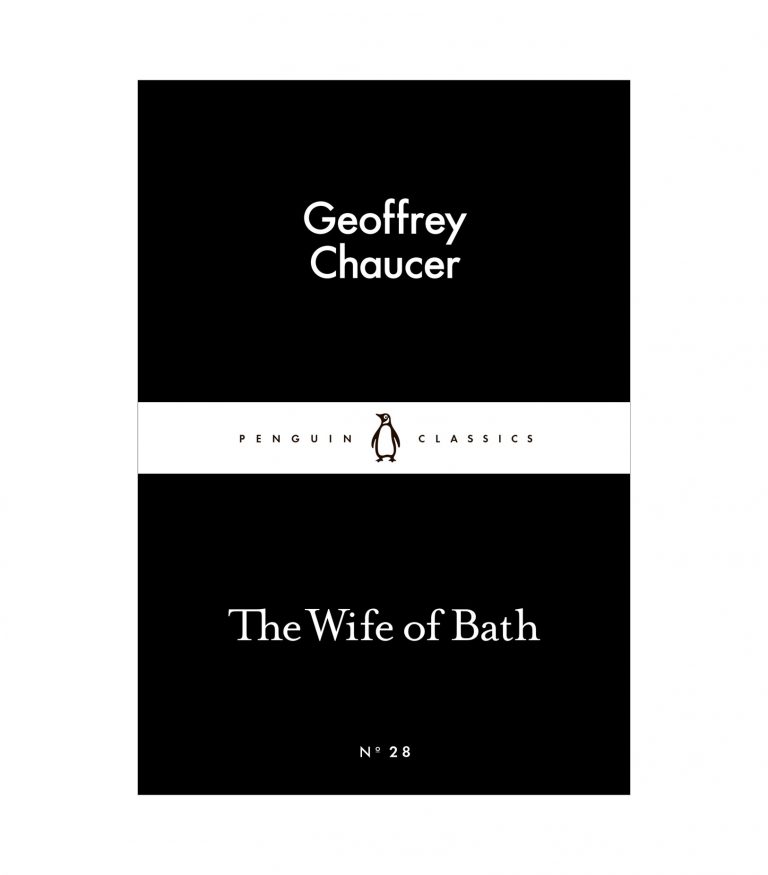 The Wife of Bath (Penguin Little Black Classics, 28) ৳ 195
Back to products 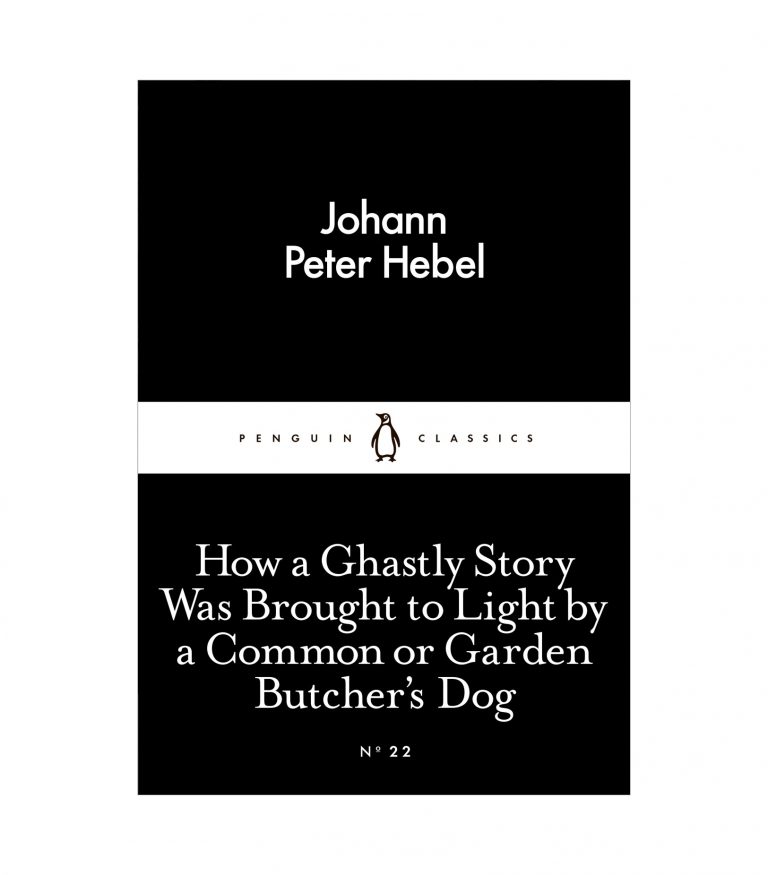 How a Ghastly Story Was Brought to Light by a Common or Garden Butcher's Dog (Penguin Little Black Classics, 22) ৳ 195

The Gate of the Hundred Sorrows (Penguin Little Black Classics, 24)

‘Mind you, it was a pukka, respectable opium-house, and not one of those stifling, sweltering chandoo-khanas that you can find all over the City.’

Kipling first became famous for his pungent, harsh and shocking stories of northwest India, where he grew up. This is just a small selection from his inexhaustibly contentious and various early work.

Rudyard Kipling (1865-1936). Kipling’s works available in Penguin Classics are Captains Courageous, Just So Stories, Kim, Plain Tales from the Hills, Selected Poems, The Jungle Books and The Man Who Would Be King: Selected Stories.

Rudyard Kipling was born in Bombay, India to British parents on December 30, 1865. In 1871, Rudyard and his sister, Trix, aged three, were left to be cared for by a couple in Southsea, England. Five years passed before he saw his parents again. His sense of desertion and despair were later expressed in his story “Baa Baa, Black Sheep” (1888), in his novel The Light that failed (1890), and his autobiography, Something of Myself (1937). As late as 1935 Kipling still spoke bitterly of the “House of Desolation” at Southsea: “I should like to burn it down and plough the place with salt.”At twelve he entered a minor public school, the United Services College at Westward Ho, North Devon. In Stalkyand CO. (1899) the myopic Beetle is a self-caricature, and the days at Westward Ho are recalled with mixed feelings. At sixteen, eccentric and literary, Kipling sailed to India to become a journalist. His Indian experiences led to seven volumes of stories, including Soldiers Three (1888) and Wee Willie Winkie (1888).At twenty-four he returned to England and quickly tuned into a literary celebrity. In London he became close friends with an American, (Charles) Wolcott Balestier, with whom he collaborated on what critics called a “dime store novel.” Wolcott died suddenly in 1891, and a few weeks later Kipling married Wolcott’s sister, Caroline. The newlyweds settled in Brattleboro, Vermont, where Kipling wrote The Jungle Book(1895), and most of Captains Courageous(1897). By this time Kipling’s popularity and financial success were enormous.In 1899 the Kiplings settled in Sussex, England, where he wrote some of his best books: Kim(1901), Just So Stories (1902), and Puck of Pooks Hill (1906). In 1907 he received the Nobel Prize for literature. By the time he died, on January 18 1936, critical opinion was deeply divided about his writings, but his books continued to be read by thousands, and such unforgettable poems and stories as ”Gunga Din,” “If,” “The Man Who Would Be King,” and “Rikki-Tikki-Tavi” have lived on in the consciousness of succeeding generations.Rudyard Joseph Kipling was born in Bombay in 1865. His father, John Lockwood Kipling, was the author and illustrator of Beast and Man in India and his mother, Alice, was the sister of Lady Burne-Jones. In 1871 Kipling was brought home from India and spent five unhappy years with a foster family in Southsea, an experience he later drew on in The Light That Failed (1890). The years he spent at the United Services College, a school for officers’ children, are depicted in Stalky and Co. (1899) and the character of Beetle is something of a self-portrait. It was during his time at the college that he began writing poetry and Schoolboy Lyrics was published privately in 1881.In the following year he started work as a journalist in India, and while there, produced a body of work, stories, sketches and poems – notably Plain Tales from the Hills (1888) – which made him an instant literary celebrity when he returned to England in 1889. Barrack Room Ballads (1892) contains some of his most popular pieces, including ‘Mandalay’, ‘Gunga Din’ and ‘Danny Deever’. In this collection Kipling experimented with form and dialect, notably the cockney accent of the soldier poems, but the influence of hymns, music-hall songs, ballads and public poetry can be found throughout his verse.In 1892 he married an American, Caroline Balestier, and from 1892 to 1896 they lived in Vermont, where Kipling wrote The Jungle Book, published in 1894. In 1901 came Kim and in 1902 the Just So Stories. Tales of every kind – including historical and science fiction – continued to flow from his pen, but Kim is generally thought to be his greatest long work, putting him high among the chroniclers of British expansion.From 1902 Kipling made his home in Sussex, but he continued to travel widely and caught his first glimpse of warfare in South Africa, where he wrote some excellent reportage on the Boer War. However, many of the views he expressed were rejected by anti-imperialists who accused him of jingoism and love of violence. Though rich and successful, he never again enjoyed the literary esteem of his early years.With the onset of the Great War, his work became a great deal more sombre. The stories he subsequently wrote, A Diversity of Creatures (1917), Debits and Credits (1926) and Limits and Renewals (1932) are now thought by many to contain some of his finest writing. The death of his only son in 1915 also contributed to a new inwardness of vision. Kipling refused to accept the role of Poet Laureate and other civil honours, but he was the first English writer to be awarded the Nobel Prize, in 1907. He died in 1936 and his autobiographical fragment Something of Myself was published the following year.

Be the first to review “The Gate of the Hundred Sorrows (Penguin Little Black Classics, 24)” Cancel reply