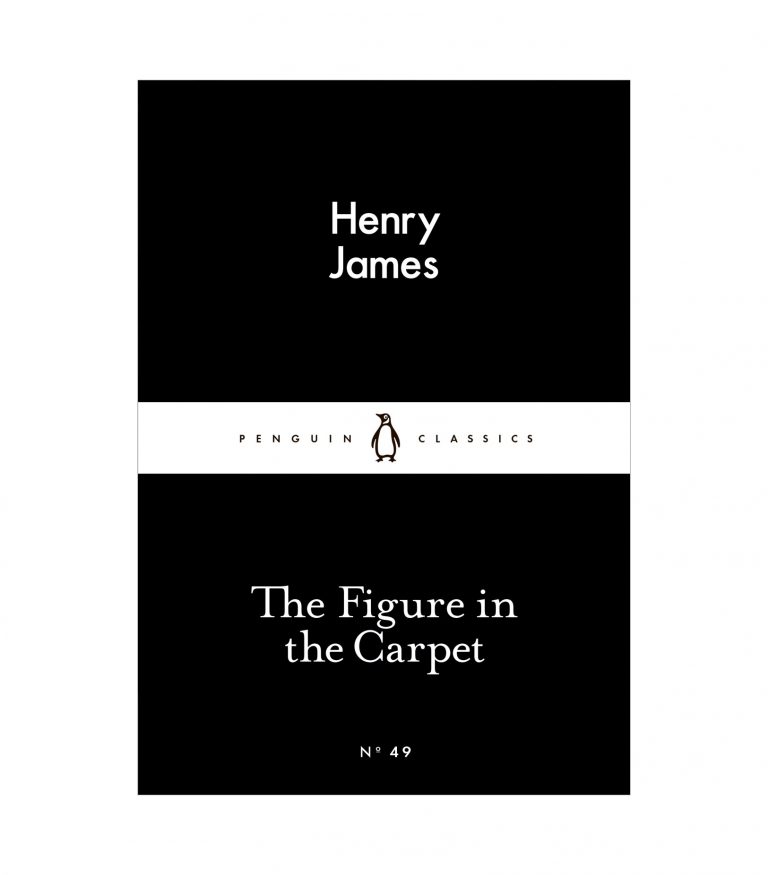 The Figure in the Carpet (Penguin Little Black Classics, 49) ৳ 195
Back to products 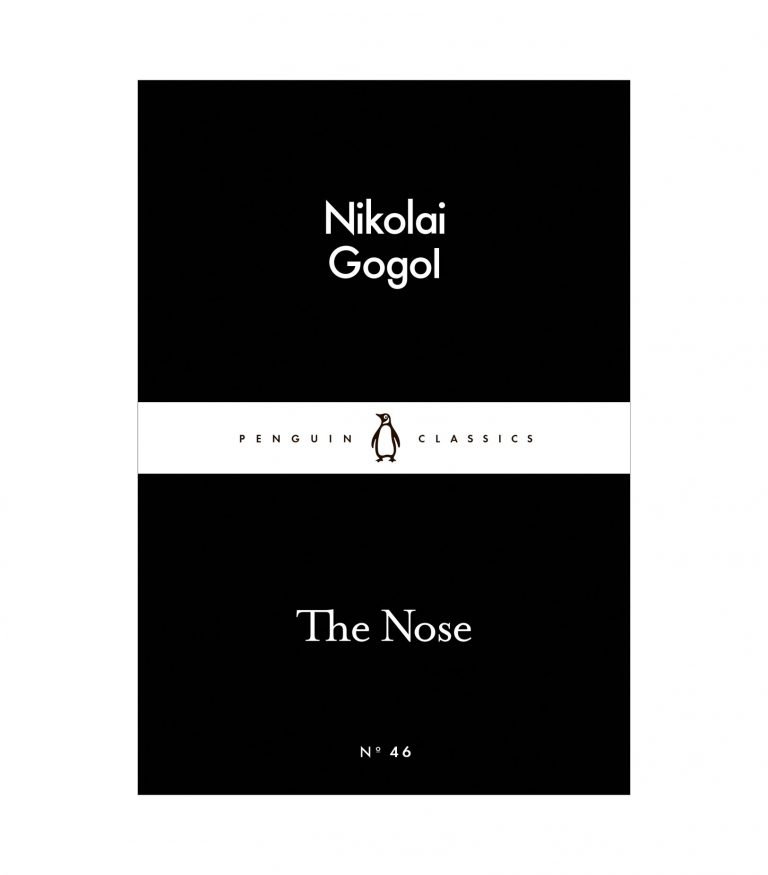 A selection from Pepys’ startlingly vivid and candid diary, including his famous account of the Great Fire

Samuel Pepys (1633-1703) was a naval administrator, Member of Parliament and best remembered as a diarist. Kept between 1660-1669 and written in Shelton’s shorthand, Pepys’ diary recorded major historical events, like the Plague and the Great Fire of London alongside his more personal concerns and activities, including politics, his work in public life and rows with his wife, Elizabeth

Be the first to review “The Great Fire of London (Penguin Little Black Classics, 47)” Cancel reply