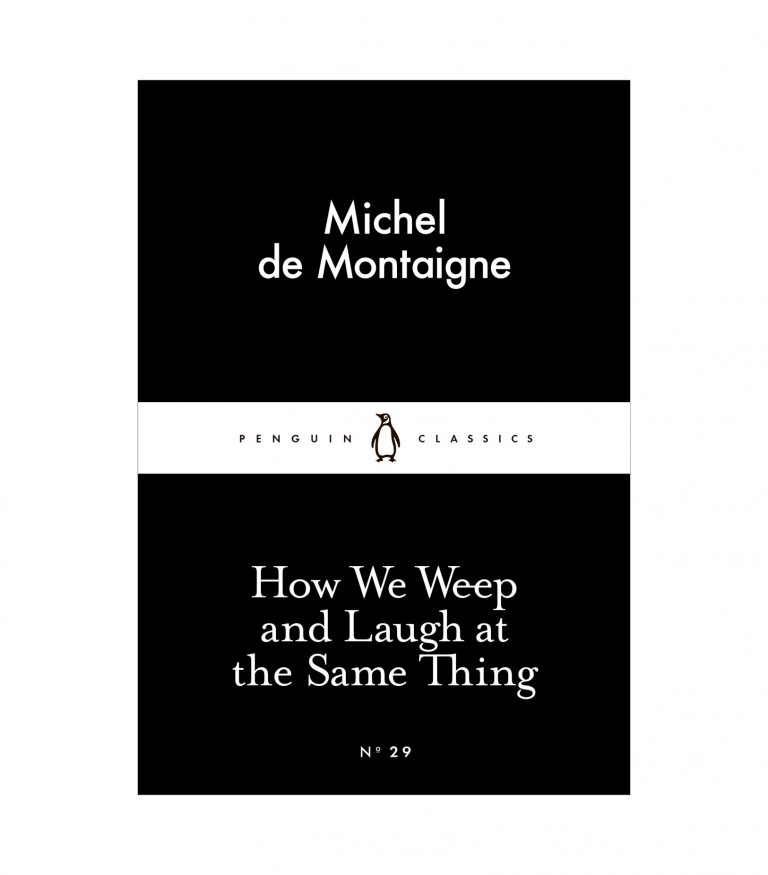 How We Weep and Laugh at the Same Thing (Penguin Little Black Classics, 29) ৳ 195
Back to products 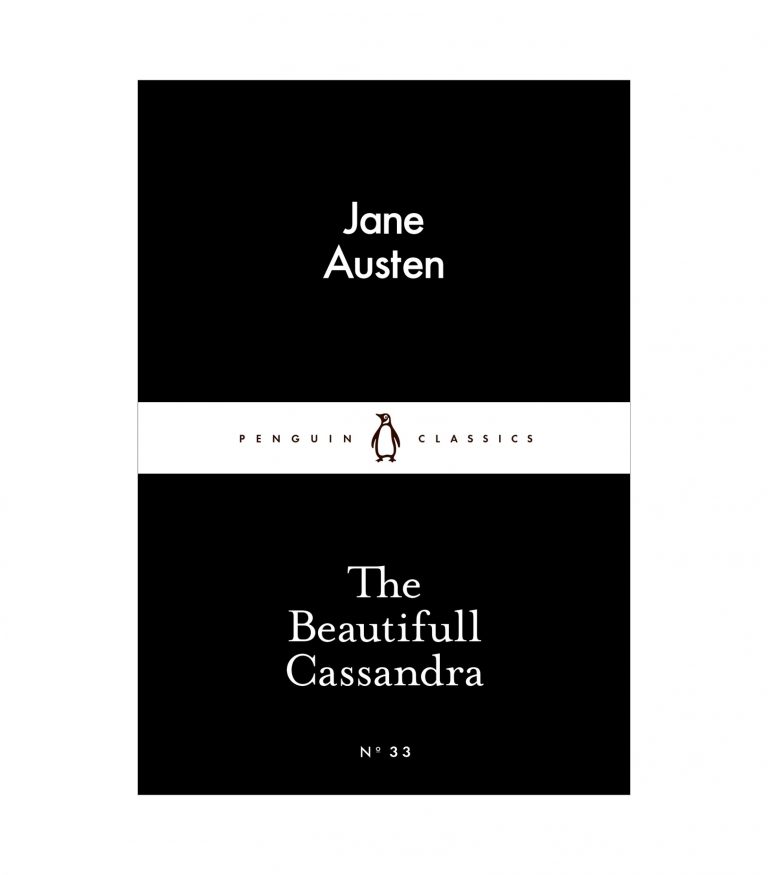