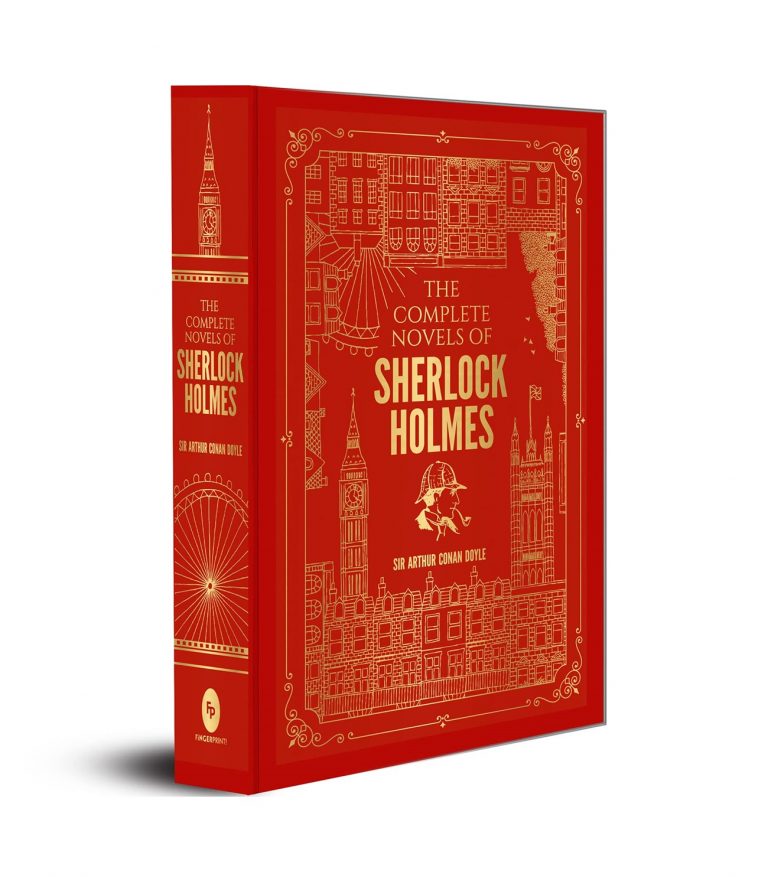 The Complete Novels of Sherlock Holmes (Deluxe Hardbound Edition) ৳ 1,440
Back to products 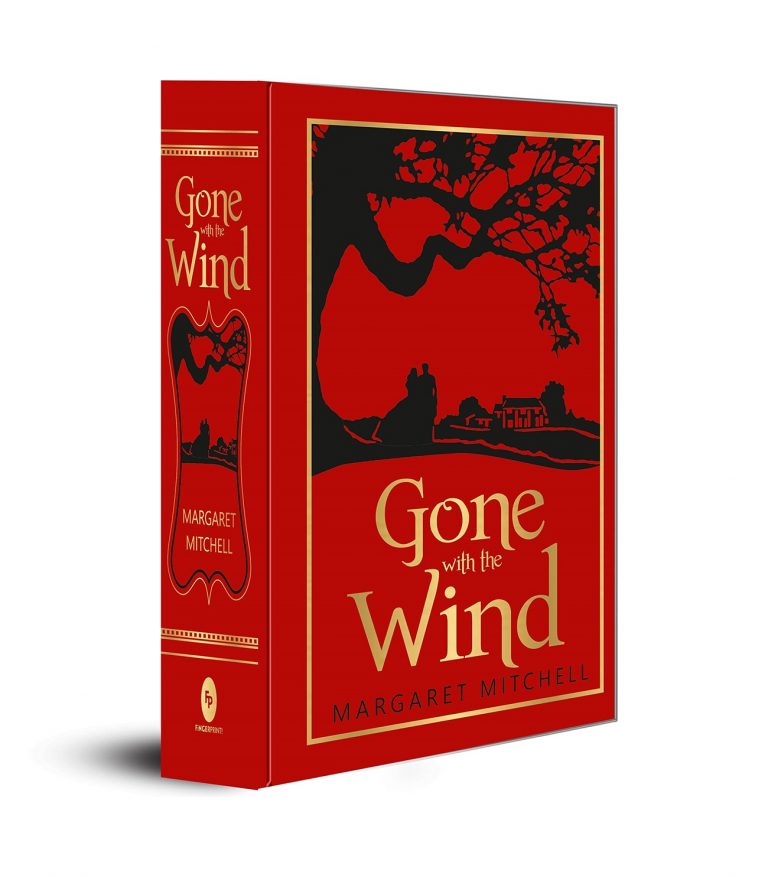 A legendary American writer and Humorist, mark Twain authored twenty-eight books and numerous sketches and short stories. This exquisitely designed leather-bound edition is a timeless collection of his greatest novels. It features his classic scathing satires and comedies namely the epic masterpiece the adventures of Tom Sawyer; the prince and the pauper, a delightful tale of mistaken identities; the great American novel The adventures of Huckleberry Finn; a Connecticut Yankee at king Arthur Court, a comedy revealing the absurdities of social and political norms and satirizing the romantic ideas of chivalry; and pudd’nhead Wilson, a story revolving around the switched identities of two boys and a biting social commentary on slavery and racism. The collection is perfect as a keepsake.

About the Author
Lauded as the ‘greatest American humorist of his age’ and called ‘the father of American literature’ by William Faulkner, Samuel Langhorne Clemens, better known by his pen name Mark Twain, was born in Florida, Missouri, in 1835. In 1839, his family shifted to Hannibal, a developing port city along the banks of River Mississippi, which later provided the setting for The Adventures of Tom Sawyer (1876) and, its sequel, The Adventures of Huckleberry Finn (1884), two of his most remarkable books. His first story, The Celebrated Jumping Frog of Calaveras County, was published in 1865 in New York’s The Saturday Press. With this came his first success as a writer. The Innocents Abroad (1869) was his first novel. Twain’s other well-known works include Roughing It (1872), A Tramp Abroad (1880), The Prince and the Pauper (1881), A Connecticut Yankee in King Arthur’s Court (1889), and Pudd’nhead Wilson (1891). Twain was awarded an honorary doctorate in letters by the Oxford University in 1907. He died on April 21, 1910 in Redding, Connecticut, after suffering a heart attack.